If images in Microsoft Edge are starting to look sharper compared to other browsers, there’s a reason for this. Microsoft is building into Microsoft Edge what it calls “Turing Super-Res Image Engine”, “upscaling” low-resolution images with higher fidelity. Essentially, Edge will create a higher resolution image using artificial intelligence where none existed before.

Scaling is not new; Adobe Lightroom Super Resolution allows you to scale a 12-megapixel image to a 48-megapixel image, for example, to print large prints. Gigapixel AI by TopazLabs is a dedicated paid tool that does the same thing, and there are other free services available online that will do the same service with different results.

These services differ from Microsoft in that they are often designed to enlarge a photo without losing detail when printing a physical copy. Microsoft is not. But what they all have in common is that they add detail where there was none before. Essentially, Microsoft is promising that you will see a low-res, grainy image in a competing browser. In Edge, you will see it with more clarity and detail than originally.

“We’re starting to implement a model that allows users to enhance the images they see on the web, with the goal of making Microsoft Edge the best browser for viewing images on the web,” Microsoft said in a blog post on Thursday. “We’ve received early promising feedback from our users and continue to improve the experience as it scales to serve all the images on the web!”

Microsoft has already implemented Turing Image Super-Resolution (T-ISR) in Google Maps and added it to the latest experimental build of Edge Canary. “The ultimate goal of Turing Super Resolution’s efforts is to turn any application in which people view, consume, or create media into an HD experience,” Microsoft said.

You can already see the results of the imagery by comparing satellite imagery on Google Maps and Bing Maps. Of course, some of the improvements can only be related to the cameras used to capture the image and the resolution at which the images were taken. But you can compare the same image of St. Peter’s in the Vatican yourself using Bing Maps and then Google Maps. Bing images are clearly better.

The Microsoft image (left) compared to the Google Maps image of the same scene. Labels are disabled on Microsoft images, but they can be re-enabled on the site.

Microsoft said it has optimized its algorithms for two scenarios: cleaning up the “noise” that occurs when scaling an image, and also simply trying to keep as much resolution as possible when “scaling” an image by making it bigger. Microsoft has not identified the Windows 10/11 Photos app as a target for this technology, but it will clearly be an app that will also benefit from Microsoft’s algorithms.

Below, Microsoft has provided additional examples of its T-ISR technology, paying attention to the details in the product photos as well as in the text. 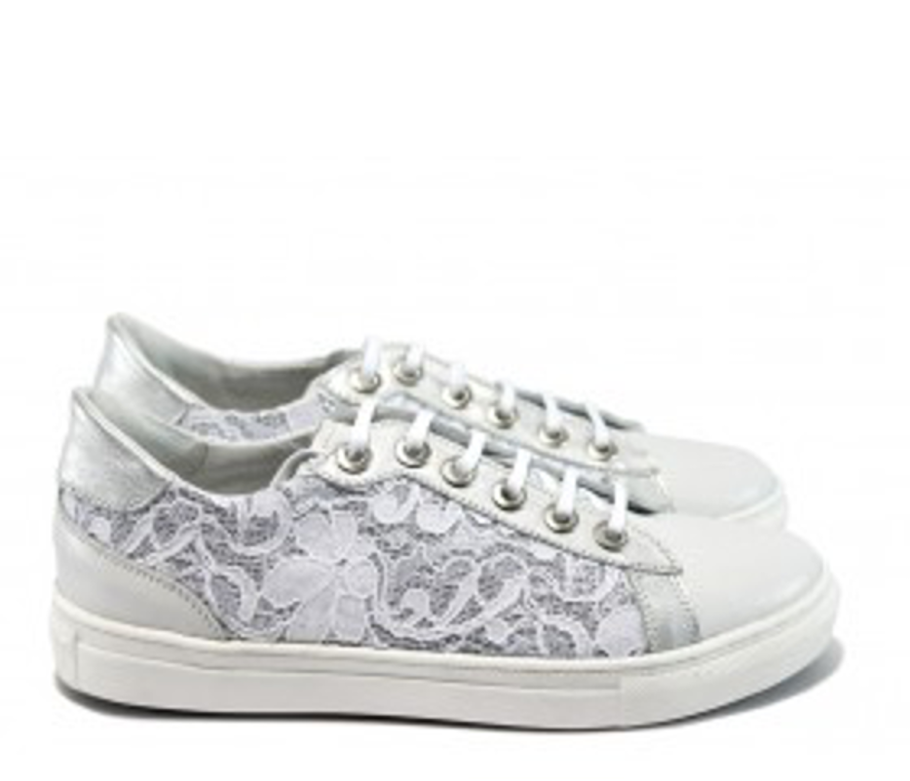 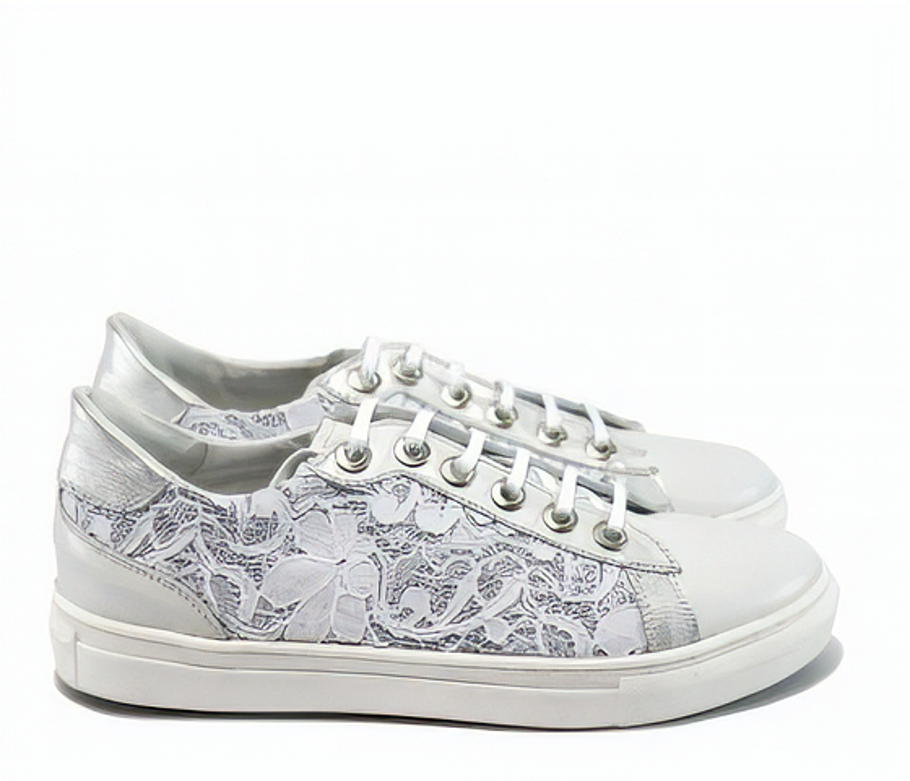 An example of how text can become fuzzy when enlarged. Microsoft

However, at the moment, Microsoft does not perform these scaling algorithms on the fly. Instead, it uses a network of content delivery networks, servers that cache popular images near the user (you) so they can deliver images quickly. The scaling is done in the cloud and the results are cached on the CDN so you can see the benefits without additional latency.

This likely means that not every image will benefit from upscaling, especially in the early days of the technology. However, as time goes by, you will see sharper, more upscaled images through Bing.