Microsoft introduced its new hardware to the Surface lineup on Wednesday, October 12th. To celebrate the tenth anniversary of the original Surface, the company has unveiled the Surface Pro 9, available in 5G for the first time.

The tablet has a 13-inch PixelSense screen, but not only. Under the screen, the manufacturer has provided an HD camera, Omnisonic speakers, directional microphones and a custom G6 chip. “Combined with the new Ink Focus feature in Microsoft OneNote or the new GoodNotes app, which will be part of Windows 11 in early 2023, digital ink on the screen looks like you are writing with a pen on paper,” the Redmond-based company said.

Choice of Intel or Qualcomm processor

The Surface Pro 9 offers a choice of two 12th Gen Intel processors (Core i5 and i7) built on the Intel Evo platform with Thunderbolt 4 or, for the 5G version, a Microsoft SQ3 processor powered by Qualcomm Snapdragon. Either way, Microsoft is touting better performance and all-day battery life.

For its Intel version, this new generation promises up to 50% faster performance than the Surface Pro 8. Thunderbolt 4 provides fast data transfers and support for eGPU configuration. When it comes to devices based on Microsoft processors, we can boast of the new AI features implemented in the NPU, which is capable of performing more than 15 trillion calculations per second.

In terms of design, little has changed for the tablet. It is only available in two new additional colors, Forest and Saphir, available exclusively in the Microsoft Store and Fnac Darty stores for three months from November 8, 2022, starting at €1,299. 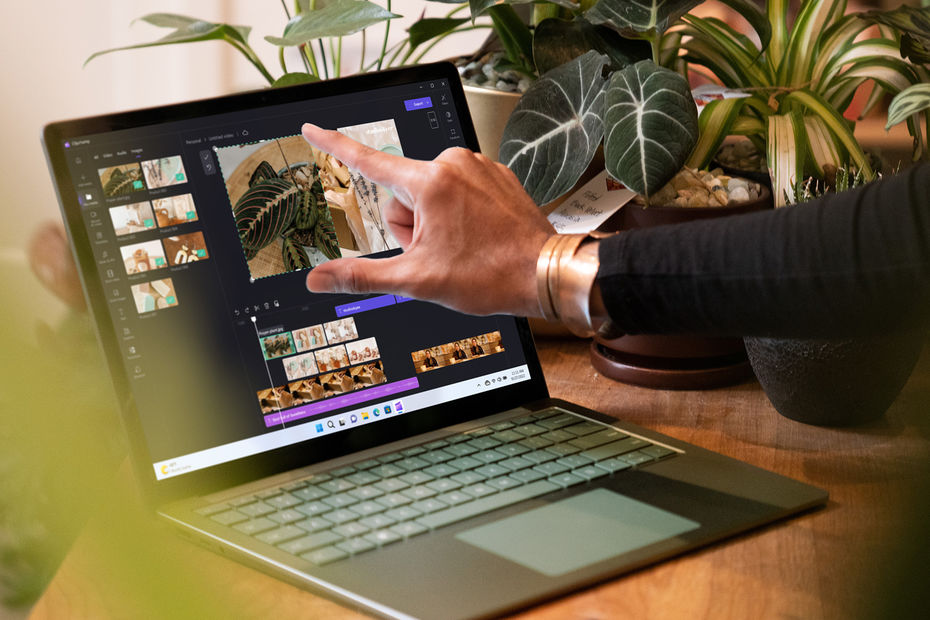 For fans of classic laptops, Microsoft has announced the Surface Laptop 5 in 13.5-inch and 15-inch screen sizes. For its 13.5-inch version, the company offers a choice of 12th generation Intel i5-1245U or i7-1265U processor. The 15-inch Surface Notebook 5 is only available with an Intel i7 processor.

In terms of battery life, only one hour separates the 13.5-inch format (18 hours) from the 15-inch format (17 hours). The devices are equipped with a Windows Hello facial recognition camera and Dolby Atmos 3 speakers. In terms of memory capacity, the giant offers different configurations, but a maximum of 1 TB of SSD storage and 32 GB of DDR5 RAM. The device will be available in stores from October 25 at a price of 1179 euros.

Microsoft also announced the Surface Studio 2+ for its professional customers. The new version of Surface Studio, launched in 2016, uses an updated Intel Core i7 H-series processor with 50% better performance.

The device is equipped with an Nvidia GeForce RTX 3060 graphics card “to double the performance and get the most realistic ray-traced graphics during 3D design,” the manufacturer specified. Improvements are also noted in the side of the screen, cameras and internal microphones. Consider a minimum of 5589 euros for Surface Studio 2+ in the base configuration. 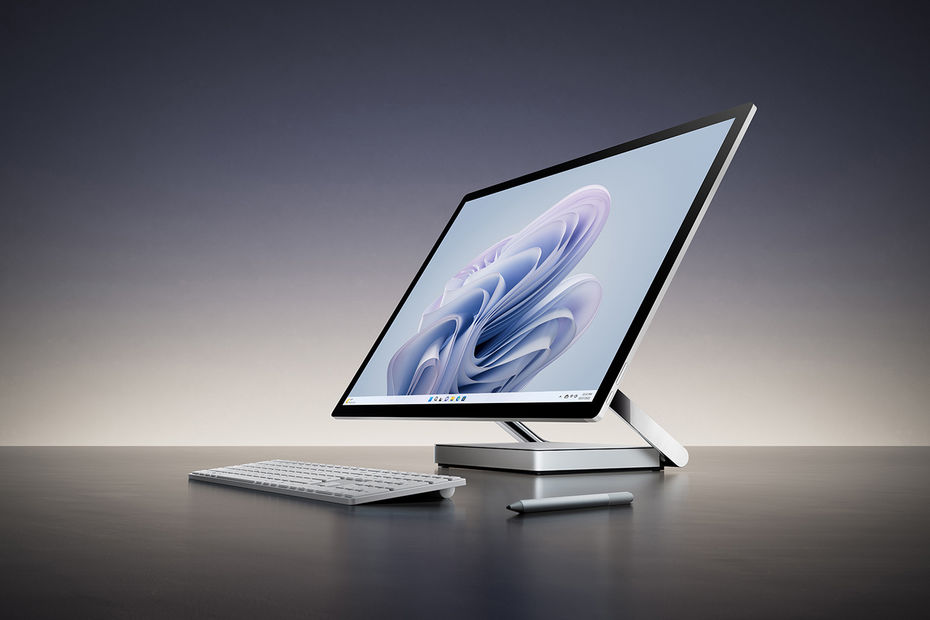 The Redmond-based company also unveiled Microsoft Presenter+, a presentation tool for Microsoft Teams, and Microsoft Audio Dock, a docking station with four different ports (HDMI, USB-C, and USB-A) that doubles as a PC charger. and microphone.

Finally, the giant announced that it is moving closer to Apple through new integration with iCloud and the Photos app under Windows 11. The goal: to make it easier to transfer data between the devices of the two firms.