In a post on its official website, Microsoft explains how its engineers are developing the Edge browser to make it more efficient.

As such, the firm intends to soon roll out a new version of its browser that continues to use the Chromium base, but which will be equipped with unique features, in particular with automatic cache compression, which should make the browser more responsive, but also to reduce the memory impact on the host. a computer.

Microsoft is addressing one of the biggest problems with Google’s browser, Chrome, here. The latter is currently the most used in the world, but over the years it has also turned into a real gas installation and is particularly resource intensive. 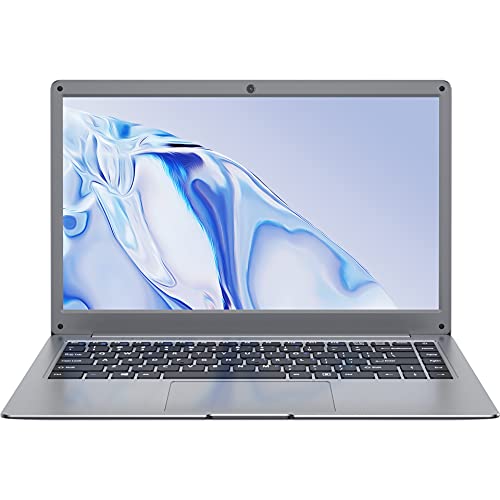 So Chrome can gobble up a staggering amount of RAM: easily over GB with 3 tabs active, and expandable without any limit other than the amount of RAM available on the machine it’s hosted on.

If Chrome is being heavily criticized for this situation, it looks like Google can’t solve it… Microsoft hopes to achieve this with Edge to offer an argument for it to take advantage of the transition from users.

Automatic compression of cache data should allow Edge to continue to be responsive, avoiding reloading data that has already been viewed, while still limiting its impact on the PC.

The new feature will be implemented in Edge 102 on the Windows version and will later appear on the iOS and Android versions of the browser.