business news Microsoft: Xbox revenue up this year, but…

At Microsoft, the numbers follow one after the other and are not similar to each other. The results for the fourth quarter of the giant’s fiscal year show nuances. In absolute terms, the Redmond firm is doing very well with increasing turnover. However, this quarter saw a downturn in Windows and Xbox. The fall is due to a shortage of components and a deterioration in market conditions, according to Satya Nadella’s group.

At Microsoft when we publish results, achievements financial quarter, which is estimated at tens of billions of dollars. With a turnover growth of 16% compared to the same quarter last year, the revenue of the American giant amounted to $51.9 billion. Operating profit also increased (+8%), while net income amounted to $16.7 billion, up 2%. The segments that are seeing recovery are Office (+9%), LinkedIn (+26%) and cloud services (+19%). For its part, Windows OEM (the price that manufacturers pay Microsoft to integrate Windows into their hardware) is close to stagnation (-2%).

The gaming segment fell in a quarter, but not in a year

On the Xbox side, the numbers are down, in line with previously announced forecasts. Hardware revenue fell 11%, while the content and services segment fell 6%. These sluggish results are attributed to “declining engagement and monetization” across in-house and third-party games. In general, the gaming segment fell by 7% compared to last year.

During the results conference, Amy Hood (Microsoft CFO) clarifies that these mixed numbers are partly offset by increased Xbox Game Pass subscriptions. However, the new number of subscribers is not reported, so we remind you that as of January 2022, the service had 25 million subscribers. 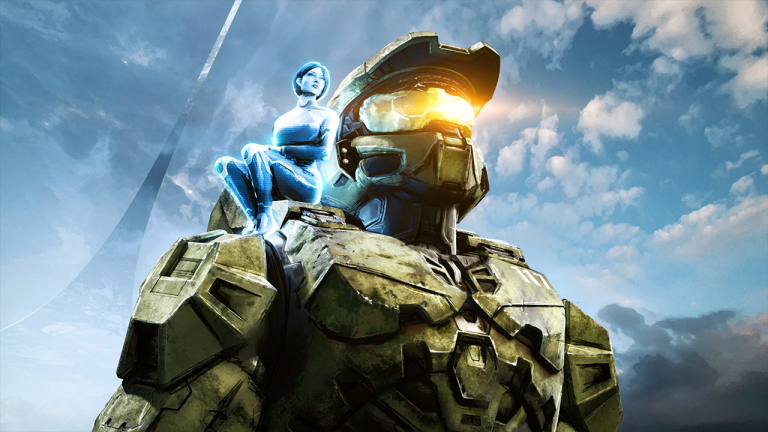 As for Satya Nadella, President and CEO of Microsoft, he confirms that the Xbox Series X|S is currently breaking the sales records of previous generations of Xbox. He adds that the group has been the market leader in next-gen consoles in North America for three consecutive quarters. Big Boss also reveals that 4 million users have accessed Fortnite via Xbox Cloud. Among them, 1/4 were brand new to the Xbox ecosystem. In addition, with a turnover of $16.2 billion, Xbox recorded a record fiscal year, which is good news for the manufacturer. Against all odds, playing with the outlook, the Redmond-based firm is forecasting a further decline in the gaming segment in the first quarter of fiscal 2023.

If you’re interested, know that no details have been released about the planned acquisition of Activision Blizzard. According some analysts, nothing should stop Microsoft from achieving its goals, and the deal could be officially confirmed soon. Will the buyback be in effect until the release of Diablo IV? That is the question. 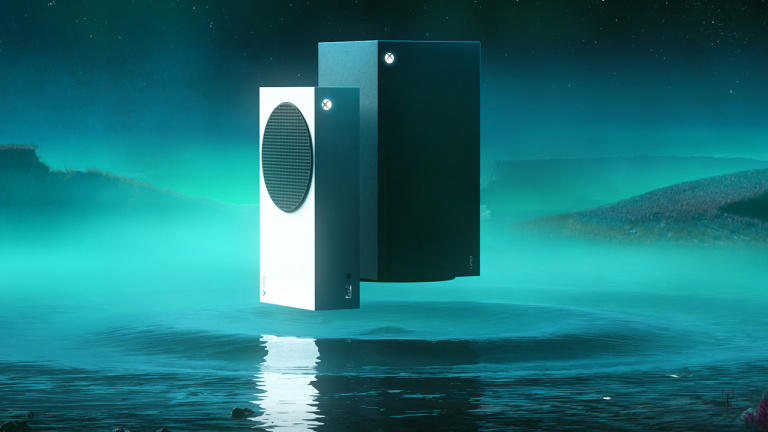 The American Juggernaut recalls that the numbers were affected by the evolution of macroeconomic conditions, as well as other unforeseen factors. Unfavorable exchange rate dynamics, a halt in production in China and the war in Ukraine (which led to a reduction in Microsoft’s activities in Russia) affected the results. As for major manufacturers, Sony will release first quarter data on Friday, July 29, 2022.