Stay on top of the latest tech and startup news from the past week. Here are the most popular stories in. for the week of September 26, 2021.

Sign up to receive these updates every Sunday in your inbox by signing up for our weekly newsletter.

Most popular stories in.

New funding: As wildfires continue to burn in the western United States, reforestation company DroneSeed announced a $ 36 million Series A round on Wednesday. … More information

Project Veritas, a group of right-wing activists that has long tried to discredit the mainstream media, has filed a defamation lawsuit against the University of Washington and Stanford University for a blog post analyzing the broadcast on line ” a claim from Veritas about the collection. of ballots. … More information

In the final chapter of a lengthy space battle, SpaceX CEO Elon Musk today targeted billionaire rival Jeff Bezos with an avalanche of double meanings that were delivered from the stage at this week’s Code conference. … More information 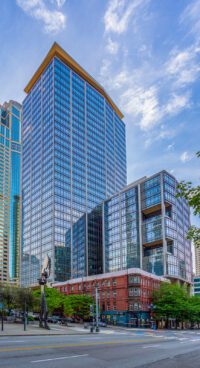 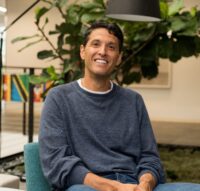 Amazon introduced a home robot called Astro, which has been in development for several years, using artificial intelligence and other advanced technologies to operate autonomously at home. … More information 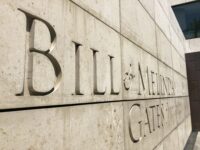 In June, the Bill and Melinda Gates Foundation announced that it had hired Angela Jones, the prestigious executive director of Washington STEM, the statewide nonprofit education organization that connects underserved students to education and opportunities for learning. STEM. … More information

Two industrial designers who helped create and launch the first cashless convenience store Amazon Go have a new baby, as some founders like to refer to their startups. … More information