We take stock of the next video game adaptations we’re looking forward to in 2022, even the ones we know next to nothing about.

Video game adaptations to the small and big screens are on the rise. If we knew some of them more than a decade ago, it was with the advent of Netflix that serious things began to multiply at a high rate. The popularity of video games has increased so much, especially with the onset of the pandemic, that you would be surprised to see the number of adaptations that are expected in theaters or on SVOD platforms.

If the vast majority of them have already been released, then here is a summary of all the productions, from films to series, including animated series, which have yet to see the light of day in 2022 and which we are waiting for. last three months of the year. Because, as experience shows, it is sometimes difficult to find a satisfactory replay of a video game.

After being announced a few years ago, then cancelled, and finally re-released, The Division is set to see the light of day this year. If it doesn’t have an exact release date yet and we don’t know what it will be called, what is known is that the film will follow the plot of the first game of the same name, as well as the names of the two actors who will wear the on-screen shooter. saga.

It will be Jake Gyllenhaal and Jessica Chastain, two famous Hollywood stars. According to the latest rumors, filming was already supposed to begin, but we had no news from the production or actors to confirm these claims. so there is little chance that we will discover the film in 2022.

This is a project that has been talked about since 2015. Created by Lionsgate, it will be directed by Eli Roth, who will bring the Borderlands gaming saga to the big screen in a feature-length feature film. To interpret the franchise’s fun characters, he called on Jack Black to voice Claptrap the robot, Kevin Hart (Jumanji) to play Roland, Cate Blanchett (Nightmare Alley) to play Lilith, Jamie Lee Curtis (Halloween Kills) . who will play Dr. Patricia Tannis and finally Ariana Greenblatt who will play Tiny Tina, the character from the spin-off game released earlier this year on consoles and PC.

In the category of animated films, we will first of all expect a feature film dedicated to Mario and his gang. It will be produced by the studio Illumination, at the origins of the famous Moi, Moche et Méchant or Tous en scène. Starring Chris Pratt, also known as Star-Lord in Guardians of the Galaxy, Ana Taylor-Joy (Lady’s Play) as Peach, Jack Black as Bowser, and finally Seth Rogen as Peach. This is Donkey Kong.

A great team for a film that we still don’t know much about and don’t even know what it’s going to look like. Given the style of the Illumination studio, we can expect pretty classic 3D animation, more or less similar to what we find in the franchise’s games. The bad news is, the studio recently pushed back the movie’s release date to April 2023, so it’s not expected for this year.

It was introduced to celebrate the 20th anniversary of the Halo franchise. Therefore, the famous shooter offers a series dedicated specifically to the Master Chief, also called the Major. With the help of Cortana, an artificial intelligence, Spartan’s mission is to end an alien conflict affecting the entire galaxy.

The series is now available on Paramount+. However, as far as HBO Max is concerned, Paramount+ is not yet available in France, so keep in mind that it is also fully available on Canal+, and non-subscribers will have to wait for the Paramount platform in France later. in year. Keep for updates.

Strictly speaking, for this series, we can’t talk about a video game adaptation, since it is actually based on the universe of Andrzej Sapkowski’s books, just like The Witcher games. As such, it’s more of a spin-off of the main series of the same name available on Netflix, which will also continue in 2022.

Blood Origin takes us 1200 years before the adventures of Geralt de Reeve, while the wars between humans and elves still rage on. It was then that the first witchers were created, mutant creatures endowed with dexterity and strength, whose lifespan far exceeded that of humans. The series, which will be available on Netflix until the end of the year at an unspecified date. Will there be any information during TUDUM on September 24th? Case to follow. 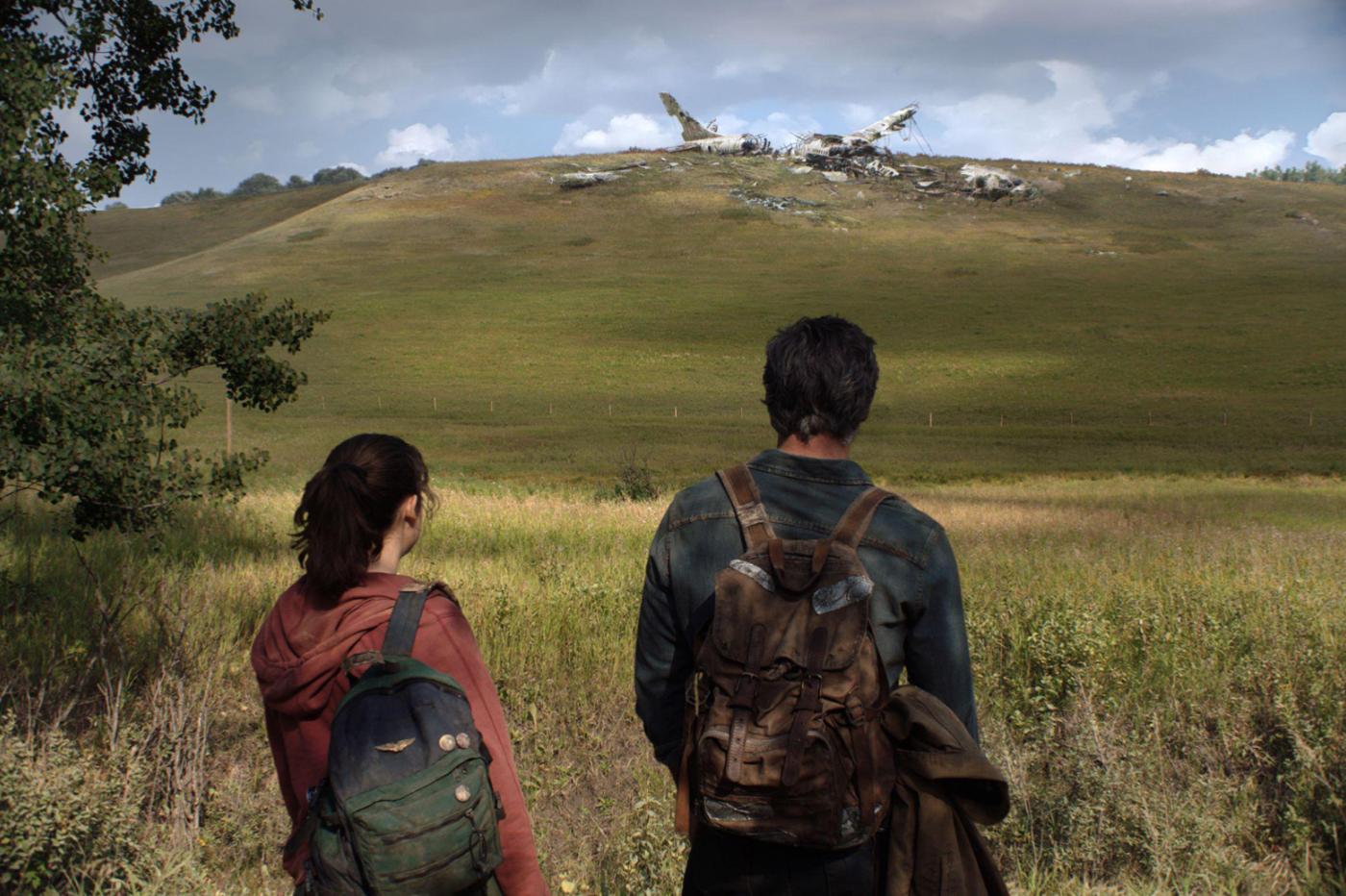 This is one of the most anticipated productions, and yet we don’t know much about it. Some images from The Last of Us series have been released by the producers, and recently the first trailer showed us the full potential of the project. Therefore, we can already expect the most accurate adaptation, at least visually. In the cast, we will find actors Pedro Pascal and Bella Ramsey as Joel and Ellie respectively.

The story is to closely follow the story of the first game, released on PS3 in 2013, for a total of 10 episodes of the first season. We remind you that Ellie and Joel are two survivors of a global catastrophe that turned the population into zombies. While they have to evolve in a particularly hostile world, they learn to protect each other and form a unique bond. First expected in 2022, the series will finally see the light of day in 2023. We do not yet know anything about availability in France, as the service is not yet open for our countries. 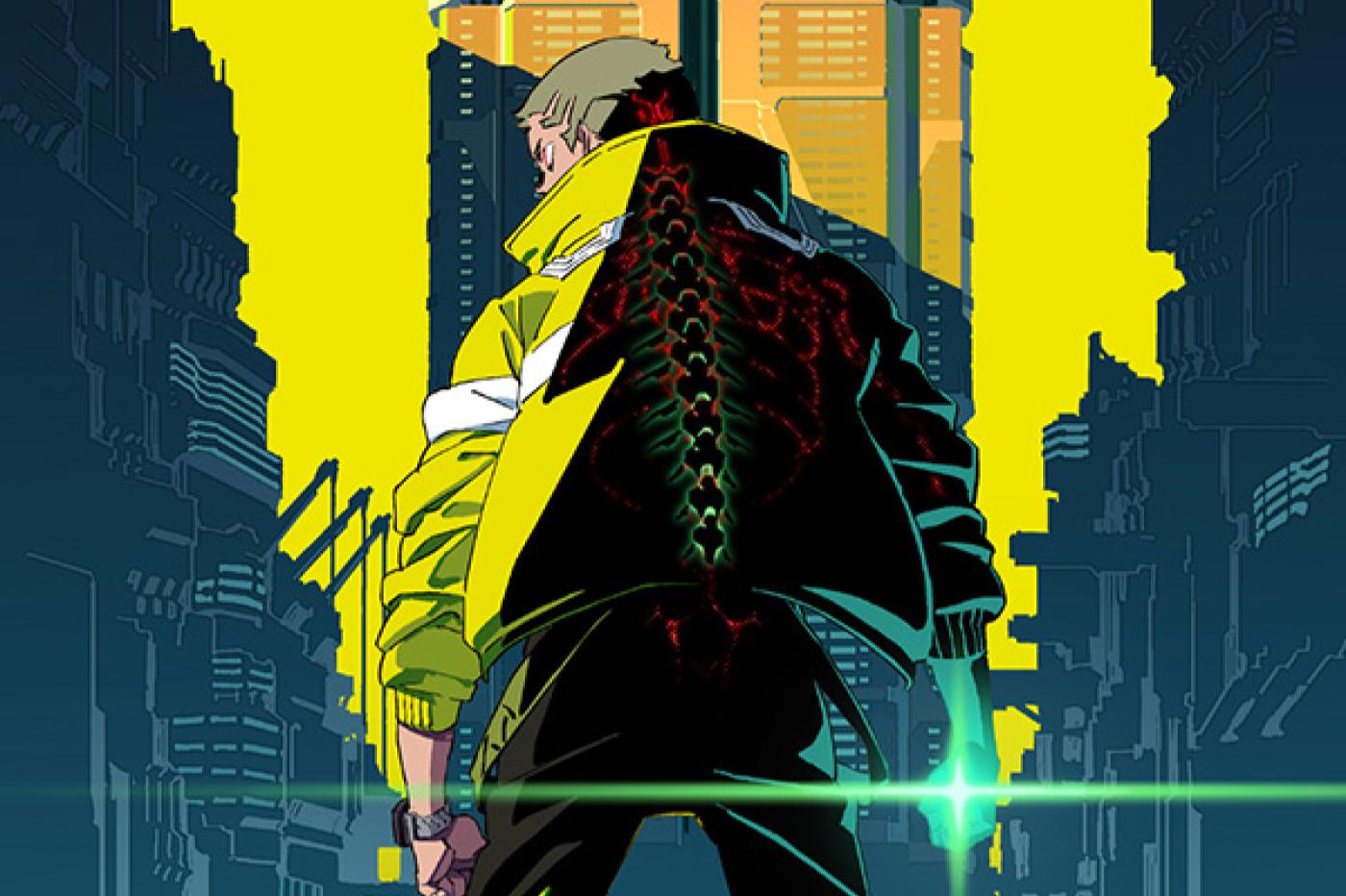 As the title suggests, Netflix decided to create an animated series inspired by the famous game Cyberpunk 2077. A real hit on PC (and a fiasco on consoles), the critics’ world agrees that it’s about “a title with deep and simple great storytelling.”

Thus, Cyberpunk Edgerunners takes over this universe by depicting in ten episodes the life of a “street kid” who has no choice but to become a mercenary, also known as Edgerunner. The series, which was released just a few days ago, frankly convinced us, so we recommend that you take a look at it without further delay. Attention is all the same, only informed viewers.

The Netflix-ordered blue hedgehog animated series finally reveals its first information. Apart from the name and logo, we didn’t know anything about the project, which this time got a teaser and even a release window. See you in the winter of 2022 to discover Sonic and his gang once again at war against the dreaded Eggman on the platform.

After 25 long years, Lara Croft discovers life. After the movies worn by Angelina Jolie, the plethora of video games, including the 2015 reboot version, the animated series should tie all of these universes together. Indeed, if the narrative follows more of the reboot games, which have more depth to Lara, we should also find the characters introduced in the first games.

This is especially true of Zip, a free-time hacker who assists Lara in hacking computers, and who is to be doubled by Allen Maldonado. But there will also be Jonah Mayava, the adventurer’s friend introduced in recent games and voiced by Earl Balon. Lara Croft will be interpreted by Hayley Atwell in VO. Netflix still hasn’t announced a release date for this series or an official image, but it shouldn’t take long. 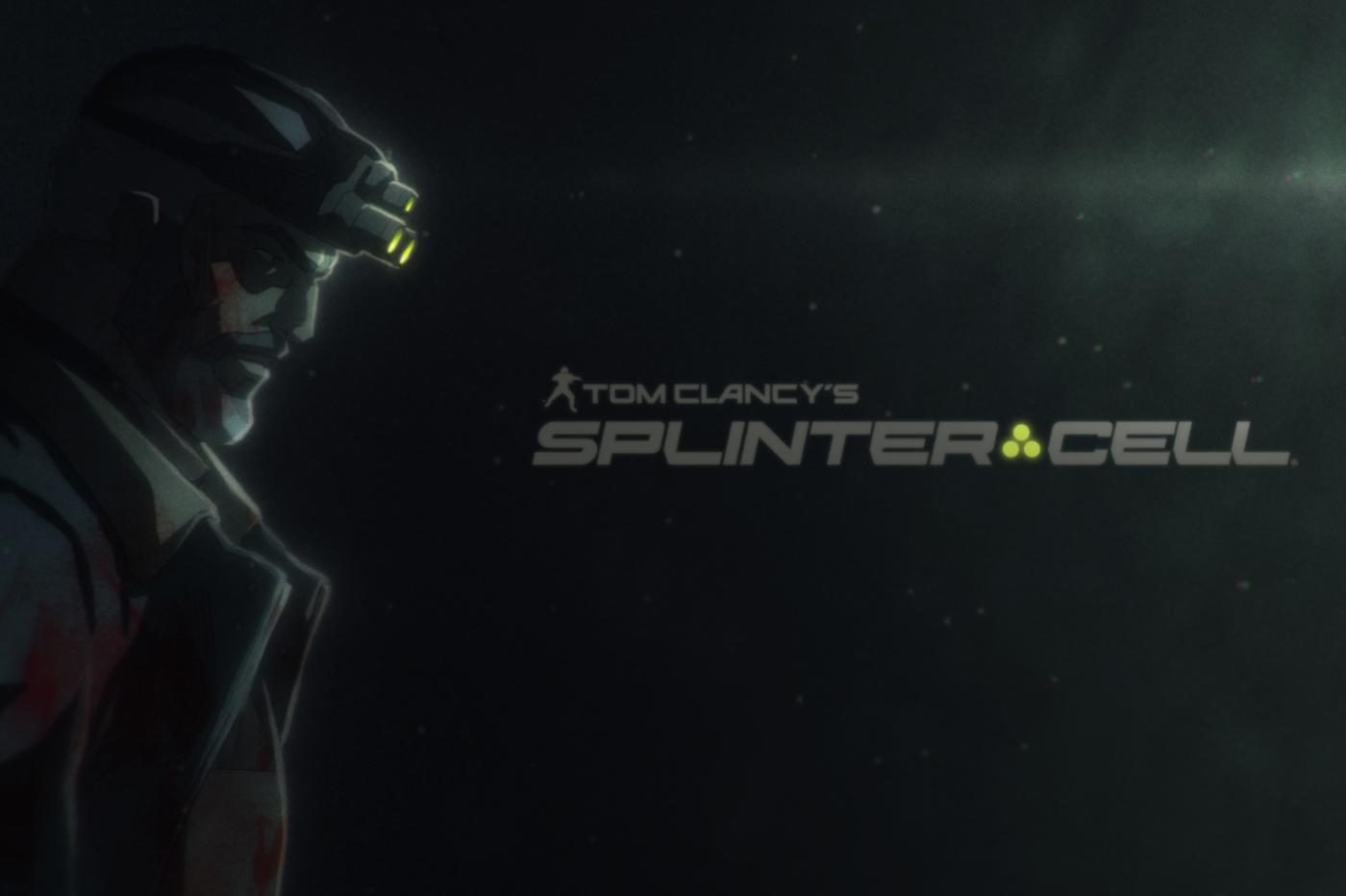 Another project we don’t know much about. Ubisoft has teamed up with Netflix for this Splinter Cell anime project that should appeal to an adult audience and, above all, fans of the video games of the same name. Derek Kolstad, the writer of the John Wick saga, is writing the script, so we’re expecting clean, condensed action. At the moment, Netflix has ordered two seasons of 16 episodes each. When will we see them? Only the future will tell us.

Apart from these productions, we are still waiting for news about other projects that have been announced but seem to have stalled. In particular, we can mention the Assassin’s Creed series, about which we know almost nothing, except for the name of its showrunner, who is none other than Jeb Stewart, the creator of the Vikings Valhalla series.

Note that at the same time, Netflix is ​​working on other Assassin’s Creed projects, including the animated series and the film, which should be released a little later. As for the anime, we’re also waiting for news about the Minecraft movie, which has found a director in Peter Sollett, but has nothing to put into our mouths yet.