There are still “blind spots” in the plethora of platforms catalog. streaming by subscription (SVoD). And yes, some series, sometimes excellent, are not available on Netflix, Prime Video, Disney +, myCanal, OCS and others.

These services do not have the means to afford everything and, inevitably, programs which are worth the blow remain on the floor. Today, we wanted to talk to you aboutHow Not to Live Your Life, a very good British series which aired between 2007 and 2011 on BBC Three.

Completely unknown to the battalion in France, it has never been broadcast here. It’s a shame, because it is unlike any other. Beneath her cheap airs, she is funny, sassy and her side is very “british“gives it charm. 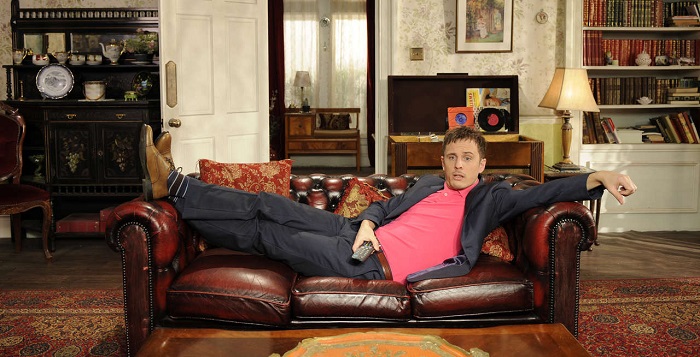 In short, a platform would undoubtedly benefit from adding it to its offer, if only to change the usual comedies and think outside the box.

The synopsis of How Not to Live Your Life

Don is in his thirties and hasn’t done much in his life yet. Worse, he connects professional and romantic failures, while struggling to find meaning in his existence.

One fine day, he inherits the old house from his late grandmother and decides to move in. But the old woman also left him a slew of debts that he will have a hard time covering, especially since he has just been fired from his job. 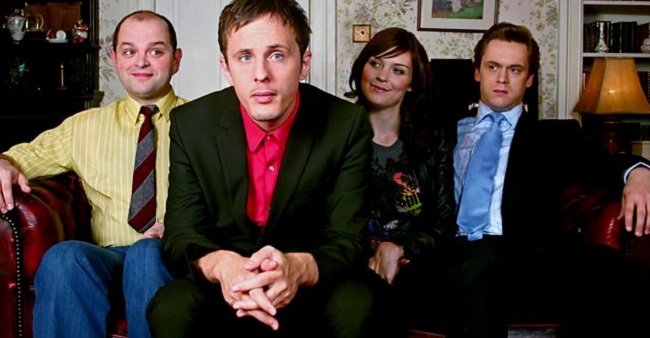 To succeed in paying, he decides to rent a room in his home. Surprise, it’s Abby, the young woman he was in love with in his youth, who moves in.

Why is this series worth seeing?

That those who know How Not to Live Your Life raise their hands? What? Person ? Difficult to throw stones at you. The broadcast of the British series began more than ten years ago across the Channel. On BBC Three moreover, not the most popular UK channel.

To make matters worse, How Not to Live Your Life is an unpretentious program, designed by the British, for the British. It was not intended for export and it mainly relies on its very English humor to please.

It is a first barrier for some spectators, not fond of the absurd jokes of our neighbors. That being said, that does not prevent How Not to Live Your Life to be a very pleasant series. 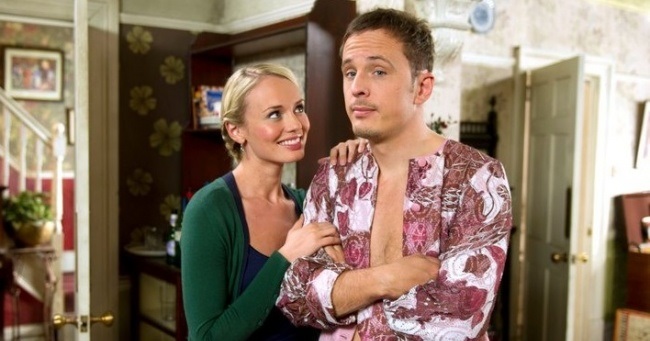 Don (Dan Clark) is a hero as steeped in flaws as he is endearing. Lazy, not always very smart and always out of step, the young man sails on sight and tries as best he can not to sink.

Not easy when you are unable to keep a job and have just received a poisoned gift from your late grandmother. From the first episodes, the series succeeds in its bet: to make people laugh. This is the raison d’être of a comedy and How Not to Live Your Life succeeds) is funny over time.

Let’s face it, it’s a very special humor. Never conventional, always completely absurd, barred and sometimes black, the cocktail is surprising, but effective. It’s an addictive and unconventional nugget that undoubtedly changes content that you are used to watching.

Visually, How Not to Live Your Life seems cheap, the fault of a fairly tight budget. It is not at all embarrassing, the interest of the series is elsewhere. Without being wildly original, his writing compensates with a certain finesse and successful secondary characters. 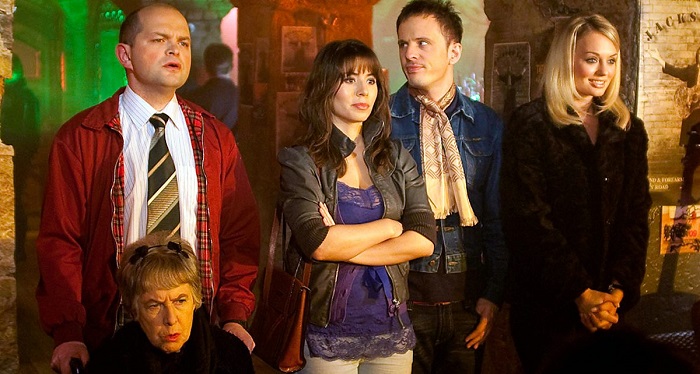 Its plot is therefore rather catchy. Don is just trying to get out of it, but his arrogant, “goofy” and immature nature still ends up ruining everything. To make matters worse, he has a slight obsession with sex and tends to put his love life before everything else.

Unfortunately for him, his attempts at seduction regularly turn sour. In short, How Not to Live Your Life tells the improbable life of an adult who was very young. We often laugh at the expense of the hero, while telling ourselves that he deserves what happens to him.

Will he manage to seduce the chosen one of his heart? Nothing less certain, but at least it will make you laugh when you try. The gags aren’t all the same ilk, but it feels good most of the time.

Only downside, the show starts to run out of steam after the first two seasons. We feel that Dan Clark, producer, actor and even sometimes director of his project, is starting to run out of ideas and is struggling to renew himself.

It doesn’t take much away from How Not to Live Your Life, a little-known program that deserves more recognition and a starting point in streaming. Today, however, it seems unlikely that a platform will offer it to the catalog and that is a great pity.