Lamborghini is gearing up to launch a new version of the Urus in a few days during Monterey Car Week in California. History To offer a little welcome attention before marketing, Lamborghini took its sport utility vehicle up the hill at Pikes Peak in Colorado.

Driven by Pirelli test pilot and hill climb champion Simone Fagioli, the new Urus clocked a time of 10:32.064, beating the previous SUV record set by the Bentley Bentayga in 2018 by over 17 seconds. 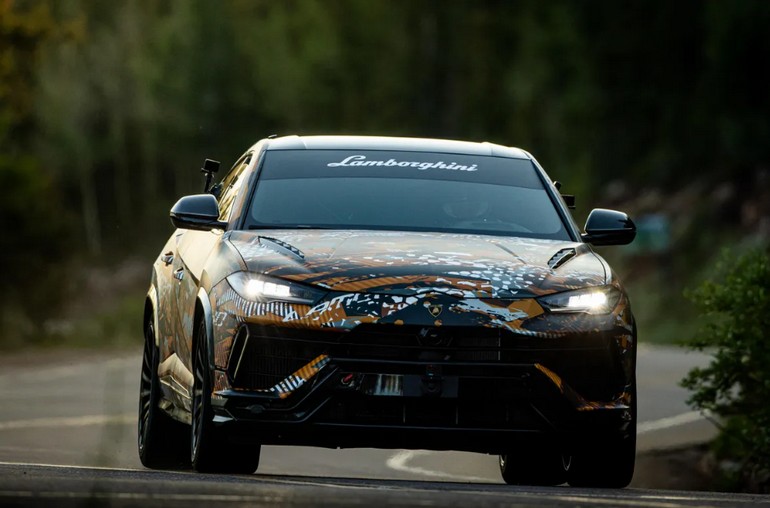 Aside from mandatory safety features such as a fire extinguisher, a roll bar and a bucket seat with a six-point harness, the Lamborghini Urus was completely standard. It is not yet known what innovations this 2022 vintage will bring over the existing model, but it can be assumed that it has more power, improved chassis and aerodynamics.

The record for climbing Pikes Peak was set at the beginning of the summer and was recorded by the official timekeepers of the race. The hill climb route is 19.93 km long and includes 156 turns with a climb to the top of 1439 meters. To put the timing of the Lamborghini Urus in context, the stock car record is held by the 2019 Bentley Continental GT, which climbed the mountain about 14 seconds faster.

This new Lamborghini SUV could be called Urus Evo or Urus Performante and should be followed by a plug-in hybrid version due in 2023.