Until we know for sure what channel or platform streaming series Last of us will be available in FranceshowHBO Max reveals himself a little more with new posters that highlight his characters.

Based on the game of the same name from the PlayStation, released in 2013, The Last of Us is a 10 episode series. designed by Craig Mazin (Chernobyl) and Neil Druckmann (The Last of Us, Uncharted). We follow Joel Miller (Pedro Pascal) accompanied by Ellie (Bella Ramsey) across the American continent post-apocalyptic infected living Dead to get him to safety.

Looking forward to the release of the series next January 15 In the United States HBO introduced new on twitter wall art which show in detail the appearance characters Keys The Last of Us: 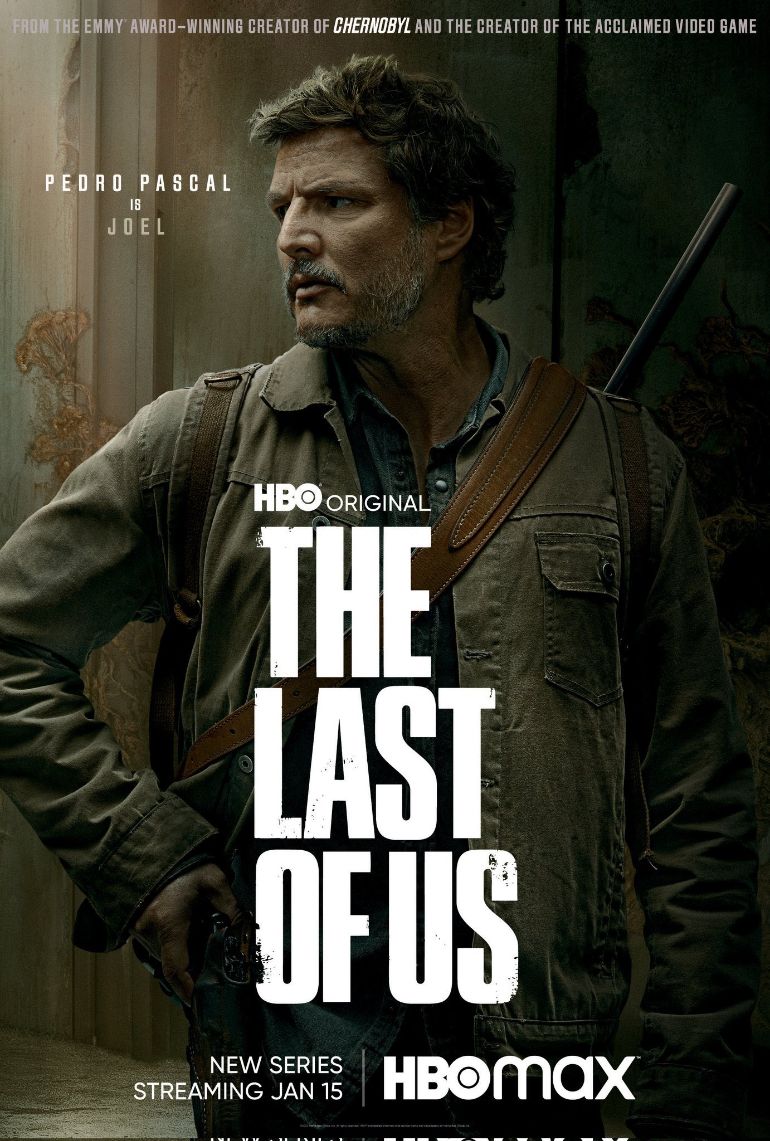 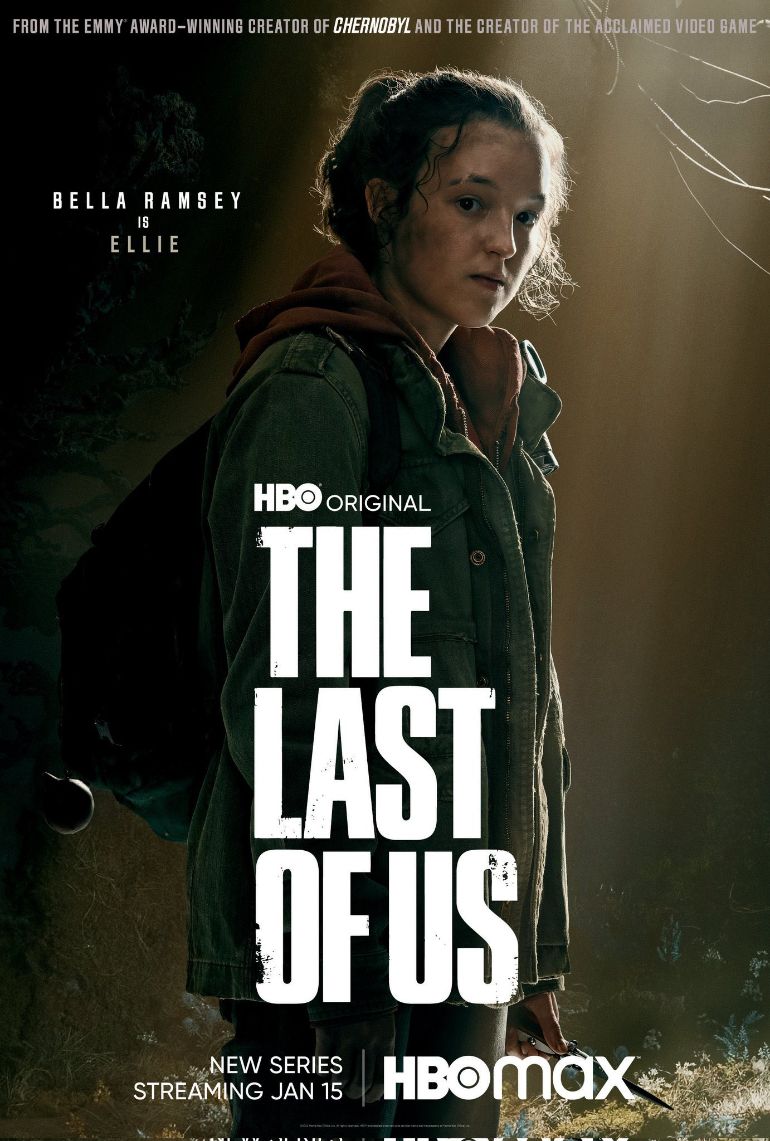 Bella Ramsey Elliethe last hope of mankind and the key to finding a vaccine against the pandemic that has swept the world. 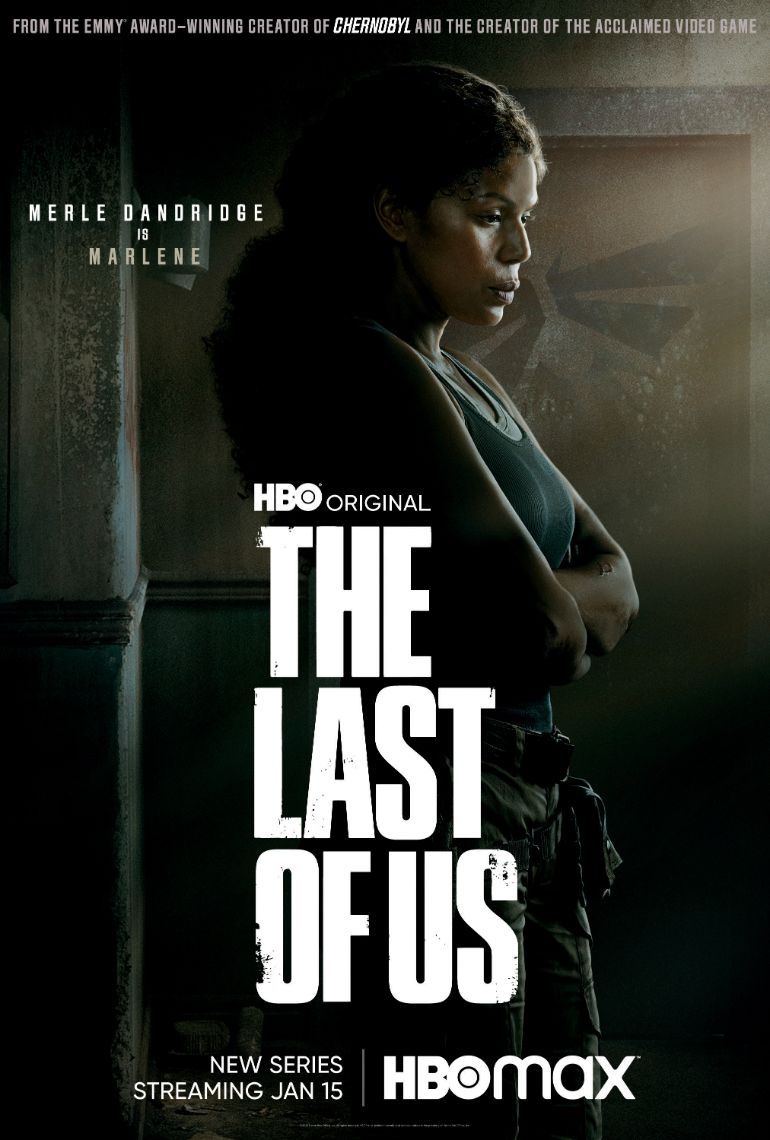 Merle Dandridge – Marlenethe leader of the Fireflies, and has already played that role in The Last of Us video games. 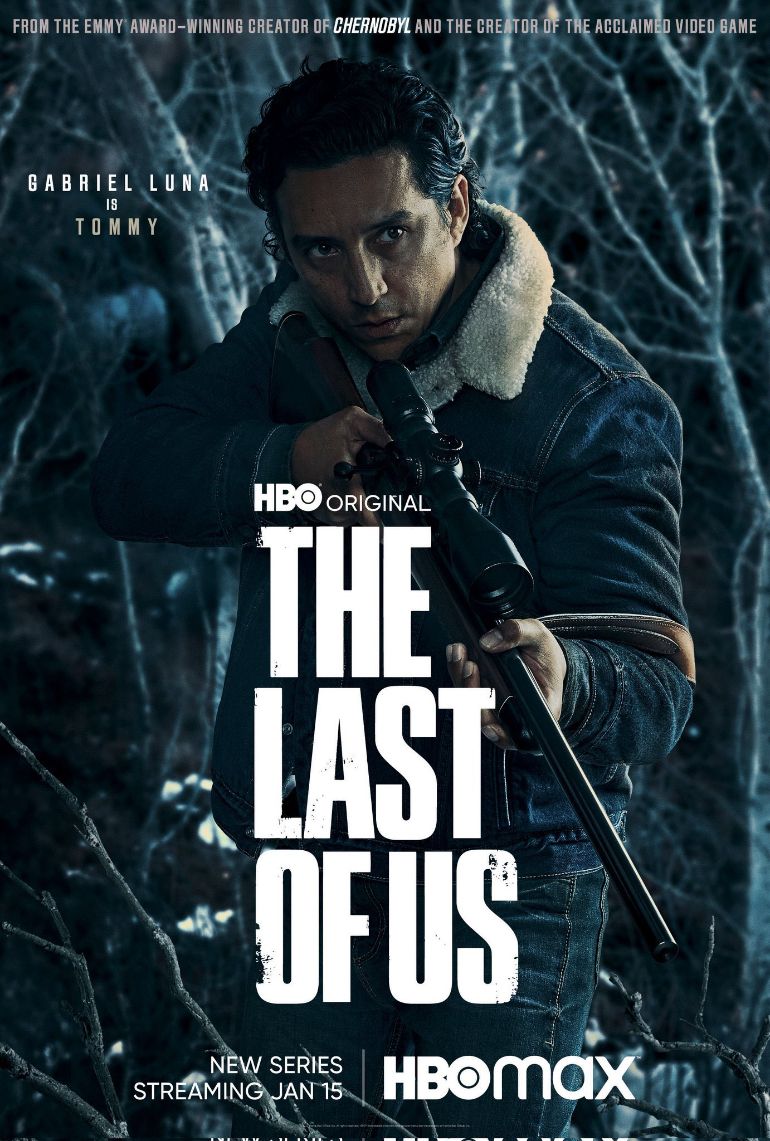 Gabriel Luna – TommyJoel’s younger brother and a former soldier who does not lose hope of seeing a better world one day. 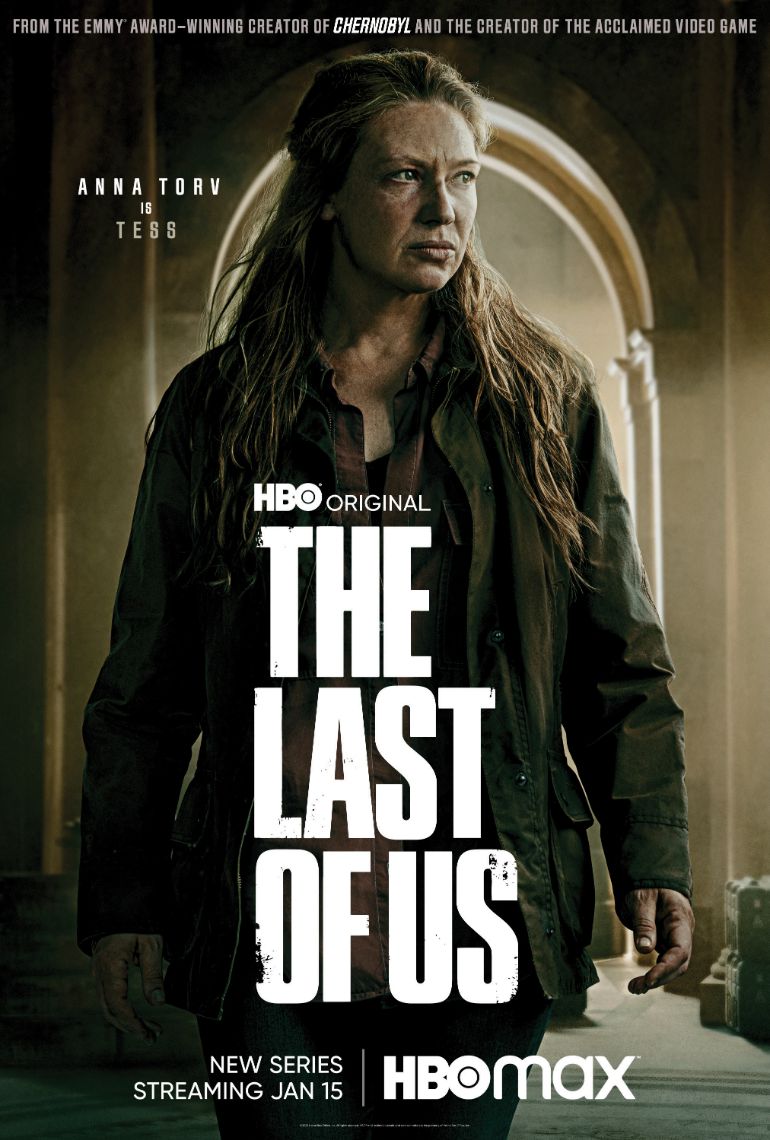 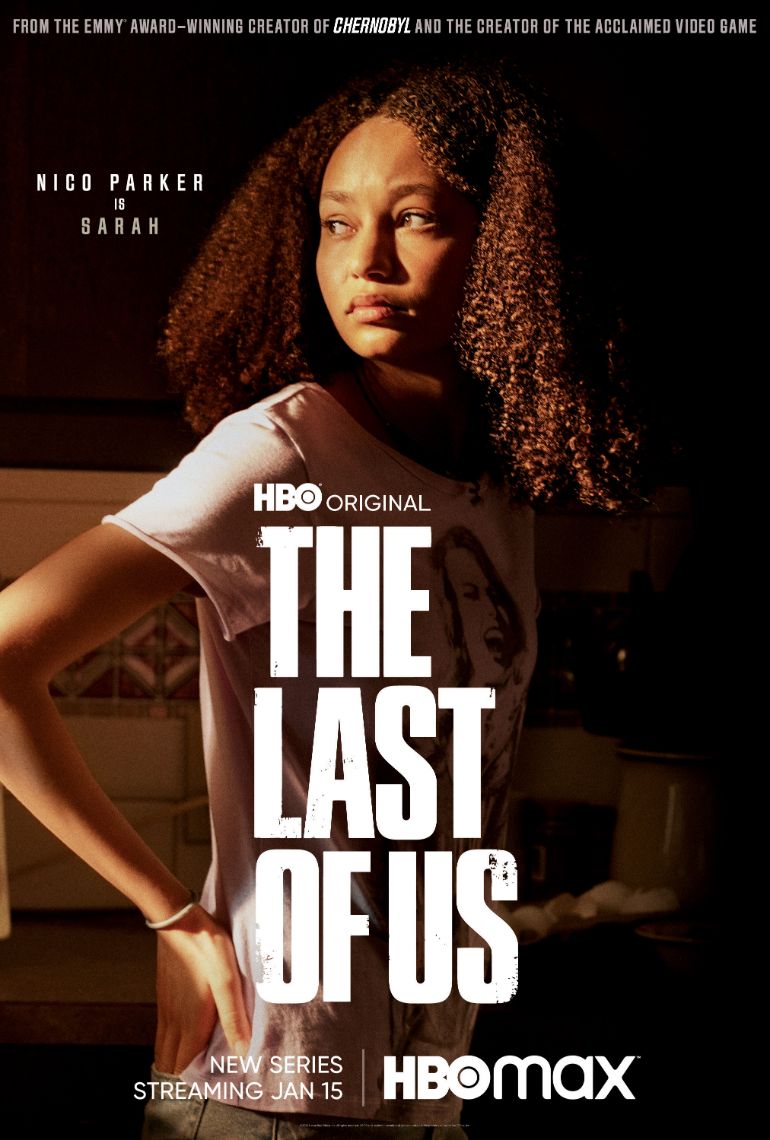 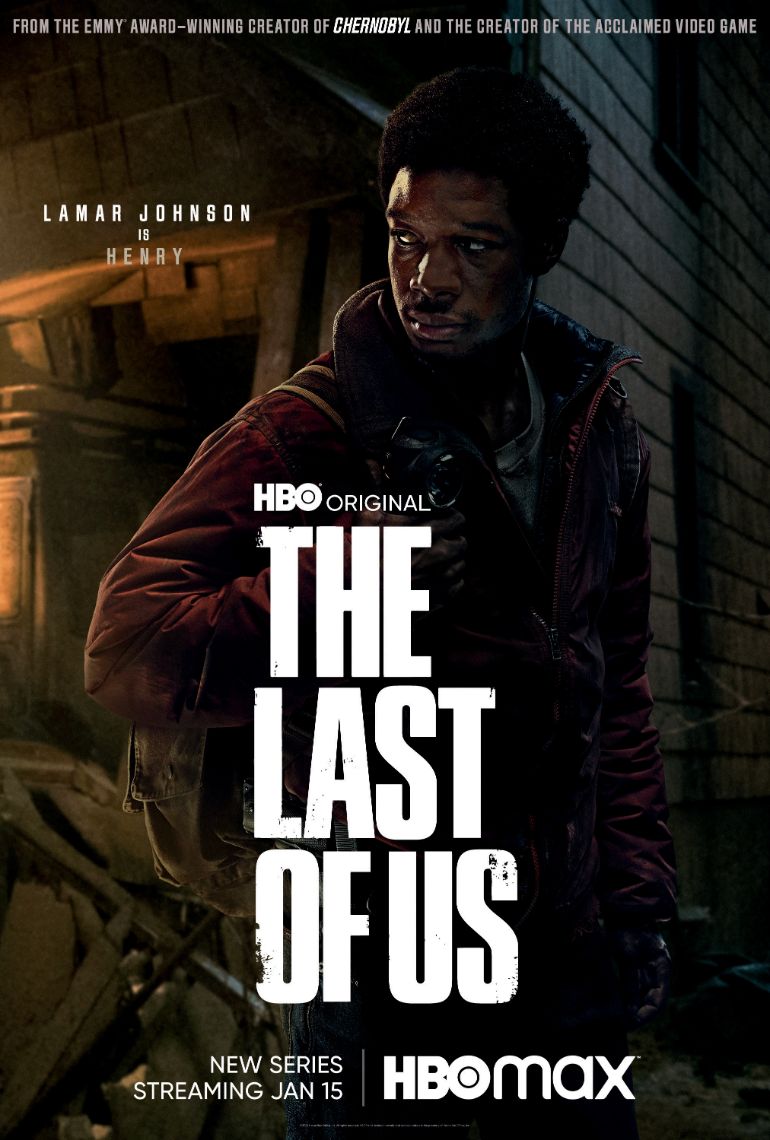 Lamar Johnson as Henrya survivor on the run from the revolutionary movement in Kansas City. 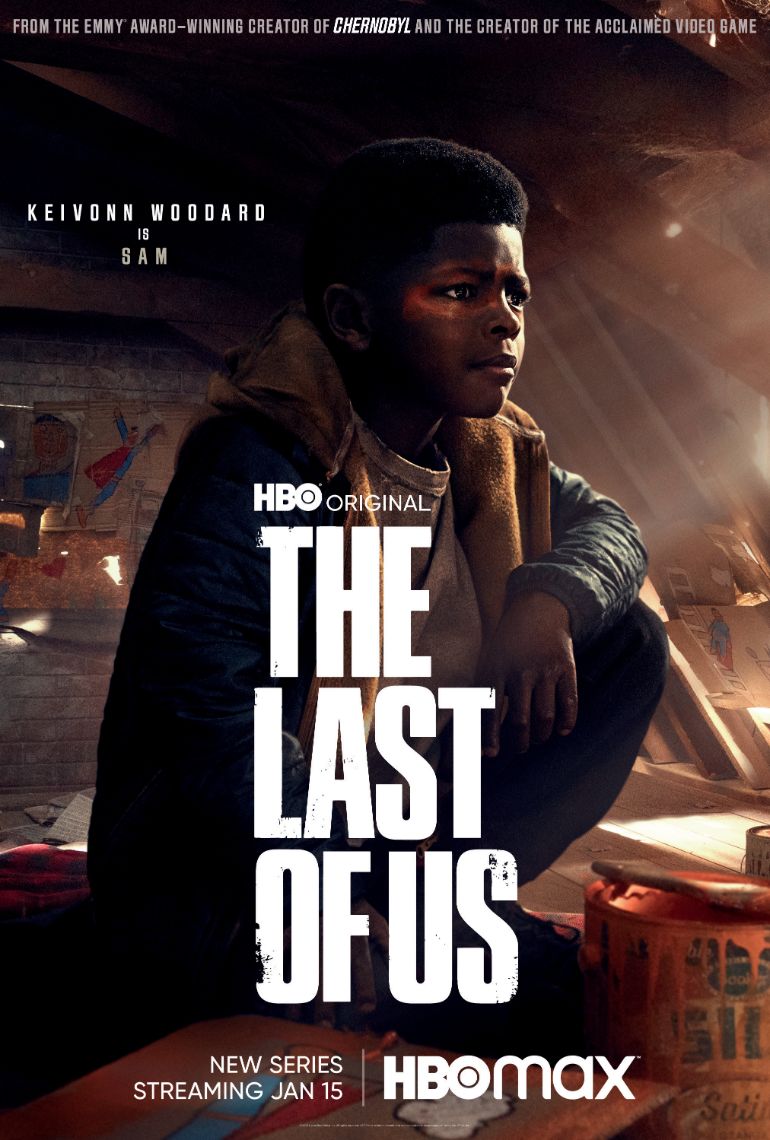 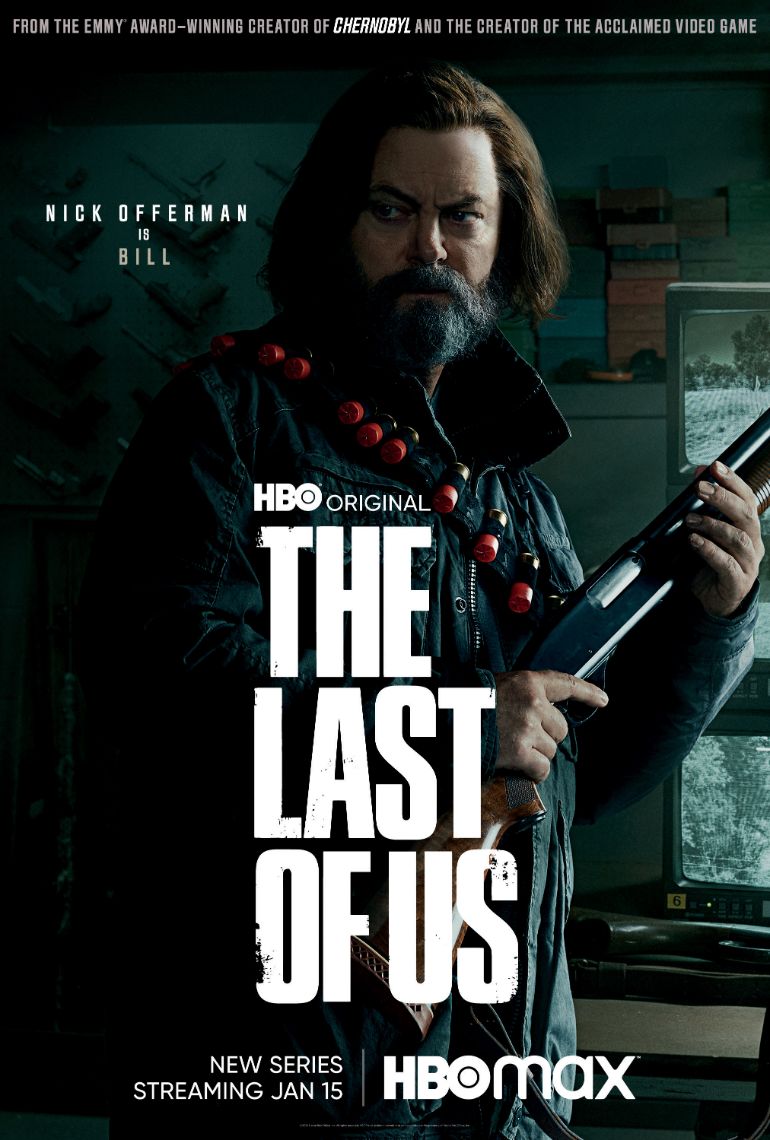 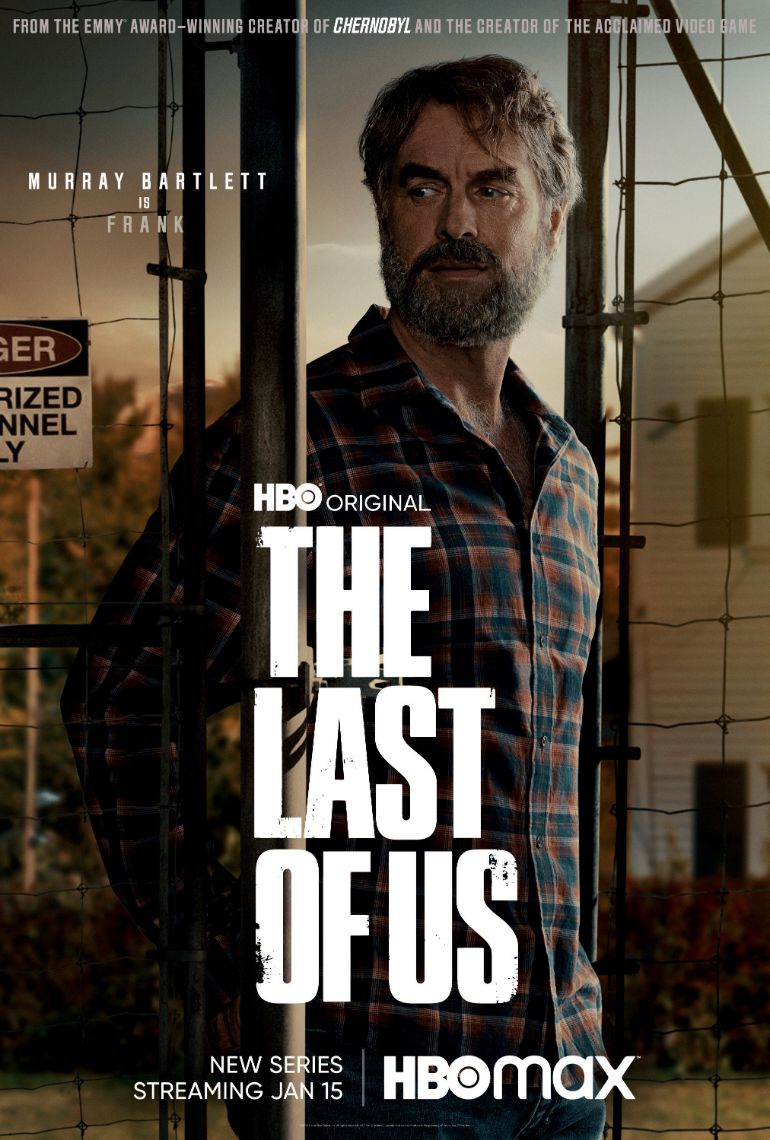 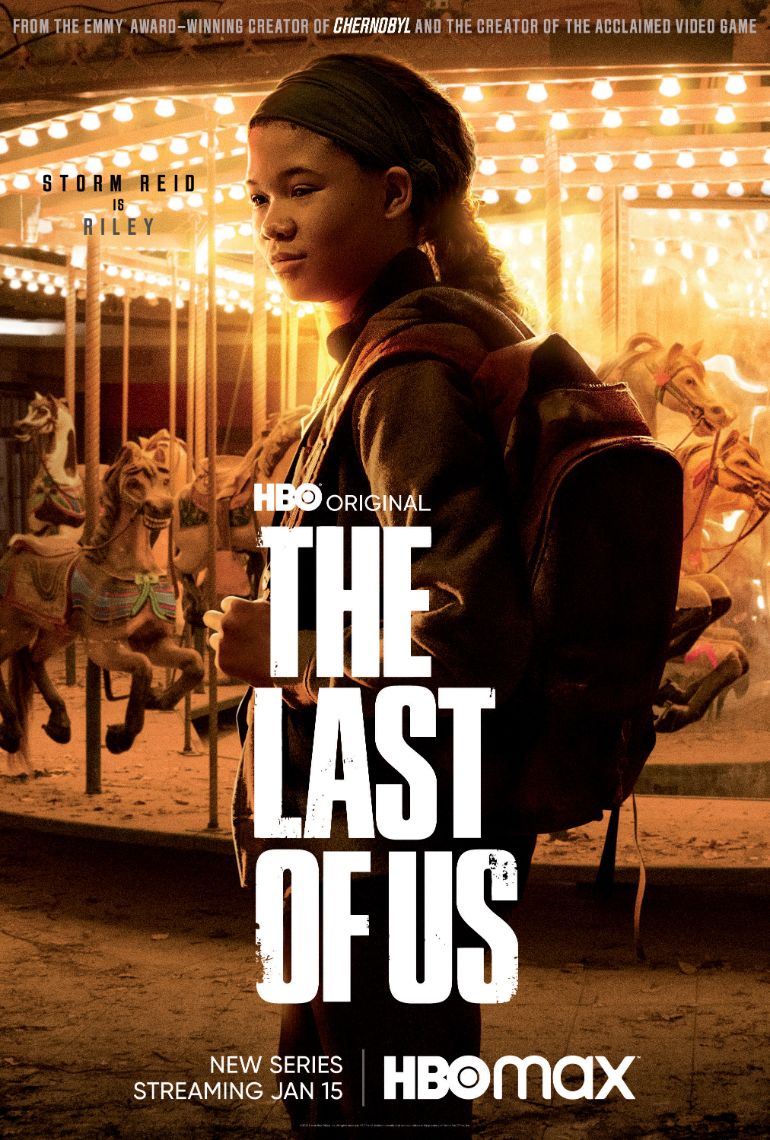