Rising demand drives prices to their highest level since February 2012. Three New Caledonian metal and mining producers supply steel and electric battery makers. Supply is struggling to keep up with demand. Prices crossed the threshold of $22,000.

The metal is making headlines in the business press. And it doesn’t really matter that there are now “two Nickels”; historical nickel, the stainless steel alloy, and “new nickel” powder, that of electric batteries that contain an average of 50 to 60 kg of pure metal.

Market sentiment remains bullish given strong fundamentals and new information that the Indonesian government may introduce a 2% export tax on ferro-nickel alloys for stainless steel.

But it was with the explosion of electric car sales that nickel became the winning metal on the London Metal Exchange.

The “devil’s metal” is a favorite of investors, traders and industry groups. His media news has become almost daily. Mining projects in Canada and Finland, mega solar plant for green energy in New Caledonia, construction of factories in Indonesia, transformation of the sector in Greece…

Automakers are trying to secure their supply, mining companies are stepping up their efforts to deliver the precious mineral needed to make batteries along with lithium and cobalt.

Tesla has arrived in New Caledonia. The American company plays the role of technical advisor to the large plant in the South (Prony Resources) and benefits from a long-term supply contract. 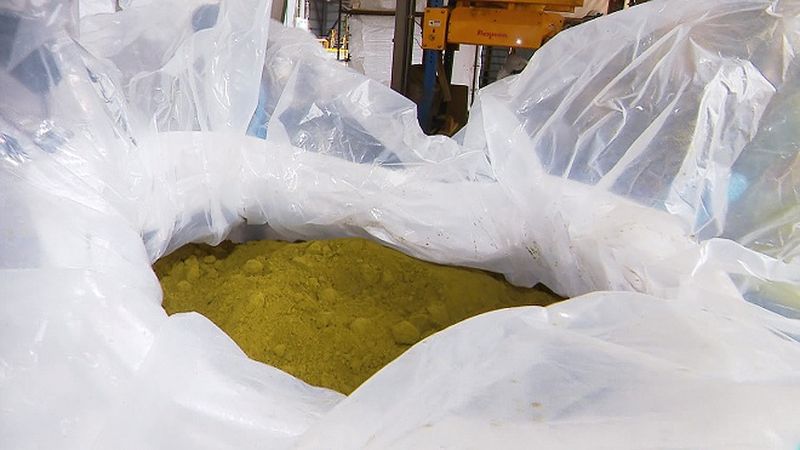 Nickel is the obsession of the head of Tesla. In the summer of 2020, Elon Musk offered a “big deal” to those who could supply him with battery-grade nickel in large quantities and produced in an environmentally friendly way. Plants from New Caledonia and Australia are preferred.

Nickel demand for automobiles is expected to double in just a decade with the rise of electric mobility.

“The rally in nickel has begun, the volume demanded has doubled this week, before a transitory downward movement in prices after a pullback from buyers due to the increase in prices,” said the trader Marex Spectron who continues : “We are still targeting a price of $24,000 per ton this year.” 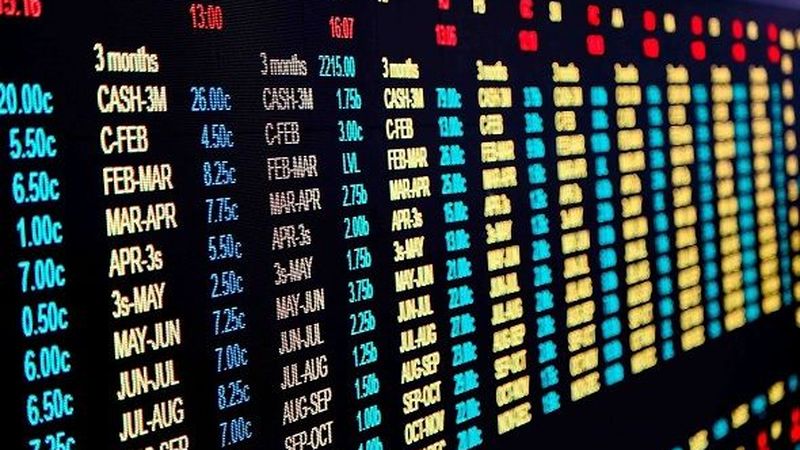 The needs are even greater, since “car manufacturers tend to prefer to increase the proportion of nickel to the detriment of cobalt”, explained Daniel Brisemann of Commerzbank to Les Echos.

On the industrial side, BHP is investing in a giant mine in Tanzania, projects are being studied in Canada, but also in Cameroon and Zimbabwe. In Greece, the future buyers of the Larco group have announced that they could abandon the production of ferro-nickel in favor of concentrates for electric batteries.

A French leader in energy transition, Eramet plans to develop its large Indonesian deposit in Weda Bay and produce electrical nickel for the manufacture of batteries in partnership with the German chemical giant BASF. The goal is to deliver more than 40,000 tons of nickel and 5,000 tons of cobalt within three to four years.

Once again nickel, and this time in its traditional form for steel, in the stainless steel cables of the Queensferry Bridge in Scotland, in the floor that confines the radioactivity of Chernobyl, for the special alloys of the Rafale or in culinary products from the French manufacturers Cristel or De Buyer. Common point? High-purity alloy has often been produced by SLN, the Caledonian subsidiary of the Eramet group, or by KNS, the subsidiary of SMSP and Glencore. 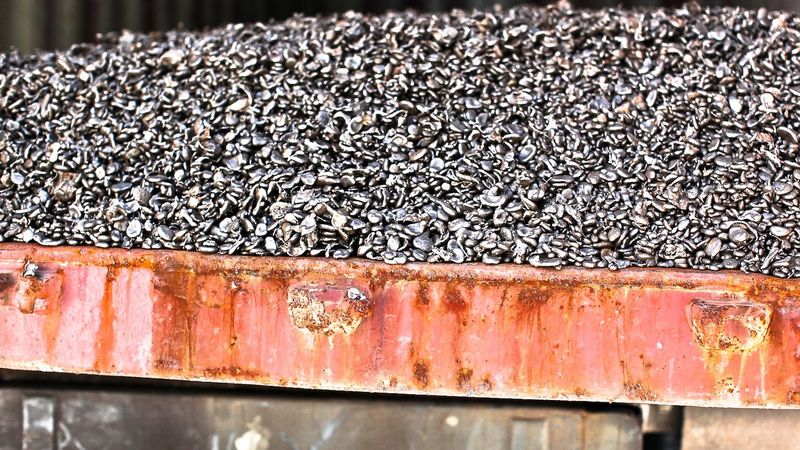 Industrial and investor demand for nickel pushed up prices. On the London Metal Exchange (LME), the ton has risen more than 7% since the beginning of the year and has exceeded $22,000, its price ten years ago. According to analysts at trader Marex Spectron and Australian bank Macquarie, nickel supply will fall short of demand by some 50,000 tonnes this year. On the horizon, the metal on the LME could cross the threshold of 23,000 and then 24,000 dollars per tonne.