Cryptocurrencies are having a hard time, but that hasn’t stopped some countries’ plans for blockchain technology. Despite recorded losses, interest in participating in the so-called crypto-economy is growing. This is a global phenomenon, although news is concentrated in the US, Europe and Asia. Nigeria’s strategy to increase the use of cryptocurrencies is a testament to what is happening on African soil.

In previous days, Bitcoin Africa conference organizer Farida Naburema spoke about the launch of blockchain-related initiatives on the continent – ​​hype everywhere! However, Nigeria’s case stands out from the rest as it overwhelmingly leads the race.

Below we share with you a list of African countries that are also doing well in hosting crypto projects.

“In five to ten years, bitcoin will not be worth what it is worth today, it will be worth about a million dollars per bitcoin (…) When people ask, when will I be able to invest in bitcoin? I just tell them, can you invest in Naira, can you invest in dollars? The idea behind making money with Bitcoin is to buy and hold,” he said.

According to statistics from Banklesstimes.com, about a third of people who own cryptocurrencies in Africa live in Nigeria. In exact numbers, estimates point to over 22 million users within its borders. That’s a big number, and it stands out even more when you remember that there are 46 million in the US.

Nigeria has a recurring history of high inflation rates.

Interest in cryptoeconomics is manifested in several areas, both in the state and in the social sphere. Proof of this is the Blockchain Initiative announced by the Nigerian government, a plan that includes launching a national wallet to encourage trade and improve the economy of local artists. The initiative received the support of large fintech companies.

Partners working hand in hand with local government include MetaMap and Zenith Bank. This particular project uses digital currencies as a form of payment and a new monetization mechanism for artists. This was commented by Ogo Unwuzurike, director of sales for MetaMap Africa, who believes that blockchain technology will improve the quality of life of this group of people and give them more confidence in their finances.

“MetaMap is delighted to partner with the Nigerian government to launch Alke (…) This is a major effort to enable a new generation of young Nigerian artists to make a living from their art (…) We are proud to use Alke’s identity verification technology. so that these talented artists can feel secure participating in this pioneering effort as they seek to spread their art through new technologies, the metaverse and beyond,” he said.

The role of Zenith Bank will be to issue prepaid cards that can be used to make transactions from the national wallet. When an artist manages to sell one of his works, he receives a fixed amount in his portfolio. From now on, he will have cryptocurrencies that he can spend using QR codes or cards. 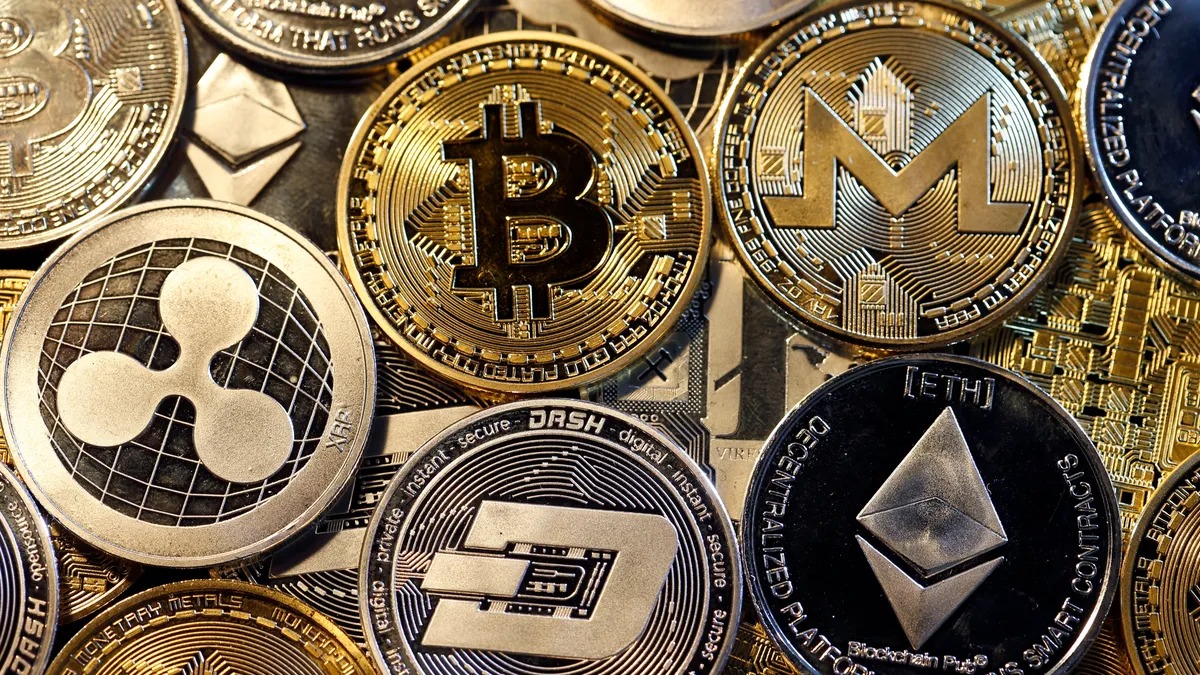 Among African countries, Nigeria is at the forefront of crypto adoption efforts.

It is not for nothing that Nigerians are actively responding to the global phenomenon of cryptocurrencies. Banklesstimes.com CEO Jonathan Merry gave an accurate assessment of the situation. It is not only about the expansion of Blockchain technology, but also about its implementation, due to cultural problems and the historical fate of the economy of each country.

“Nigeria has a long history of financial instability and high inflation. They tend to invest in assets that will remain strong in an inflationary environment. This is why Nigerians value cryptocurrencies as a means of storing their wealth and assets,” he said, highlighting their attractiveness as assets not controlled by the government.

The interest of various segments of the population in Nigeria mobilizes companies from different industries, as it does in other latitudes. For example, airlines, hotels, retailers and online stores are increasingly accepting payments in virtual currency.

But this dynamic comes with risks, as the United Nations Conference on Trade and Development (UNCTAD) has highlighted. While society considers digital currencies to be safer assets to protect their money, they can have negative side effects that end up directly impacting their finances.

“…the use of cryptocurrencies can increase the risk of financial instability (…) [La popularité pourrait être ancrée dans l’attrait de donner] money that should not be present in the new mode of movement (…) This could make it difficult for a country to manage its own currency,” he warned.

What do you think about the cryptocurrency fever in Nigeria? Thank you always for reading, commenting and sharing!