Without warning, the Bloomberg site just revealed information that is likely to spill a lot of ink. At least eleven studios, including Zynga, would have, as of this summer, 4K development tools for Nintendo Switch. A lengthy explanation, based on information obtained by Takashi Mochizuki and Olga Kharif, is in order.

You won’t have missed it, the Nintendo Switch is a console that has a host of qualities and an excellent library of games, but has overlooked 4K resolution. At Nintendo, every console (and even controller) is the subject of a large number of experiments and it happens that temporary models or prototypes are sent to studios before the machine type is finalized. During the creation of the Switch, Nintendo thought about various approaches and the 4K display was one of the most discussed items internally. Today, thanks to the investigation carried out by journalists from Bloomberg, new evidence is coming to the rumor table.

Several employees (remained anonymous) of 11 studios have explained that their companies have been in possession, since this summer, of a 4K development kit for Nintendo Switch. According to Bloomberg, these studies are sent to different parts of the world and are made up of large groups and small independent companies. Takashi Mochizuki and Olga Kharif go further by explaining that Zynga, a studio that has never made a console game, is one of the owners of this famous kit. If the research is to be believed, Nintendo had every intention of using 4K. 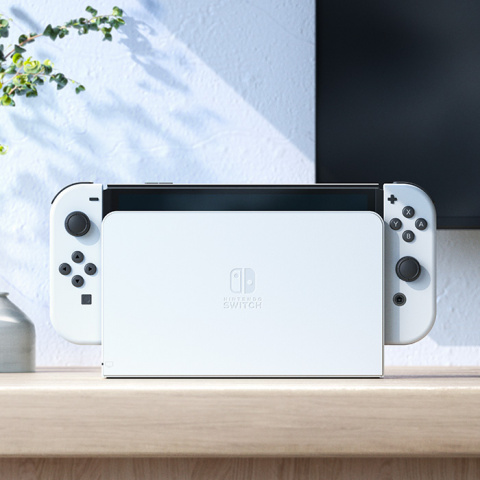 So if nothing is set in stone for the future, it is possible that the Nintendo Switch OLED, which will be officially available in a few days, on October 8, is just one step towards the future arrival of a true 4K model. Chimera or possible hypothesis, the next few months will be rich in lessons. Nintendo reacted quickly by stating that the Bloomberg report was “inaccurate” and declined to specify what information it was targeting, before posting a denial. Bloomberg points out that several elements have leaked in recent months in his columns, starting with the details that revolve around the OLED Switch. There was also talk of a more powerful graphics chip capable of supporting 4K displays. This approach has not been verified at the moment, but until when? Bloomberg says that Nintendo’s plans have likely been altered by the global health situation, which has heavily impacted component manufacturing. Interestingly, Nintendo said shortly after announcing their new OLED model that they had no plans to release another model at this time. Certainly a boat formula, but it makes you wonder if the manufacturer did not intend to initially offer not one but two models: a portable OLED and a docked 4K. This is all just speculation, but the reported presence of 4K development kits seems to indicate that the plans were not what Nintendo had initially envisioned. 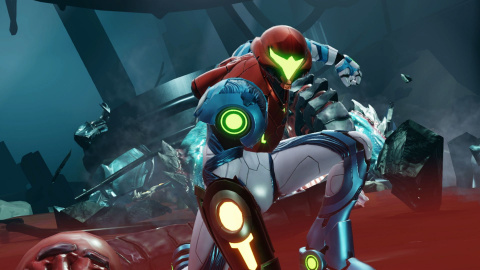 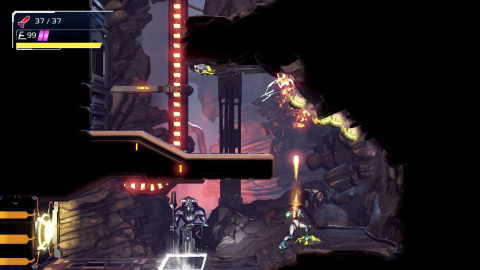 In his fascinating report, Bloomberg provides some very interesting details. We learn that developers are reportedly planning to release their Switch games in 4K during or after the second half of 2022. And journalists later echo a statement from Zynga, one of the studios believed to have this 4K dev kit, stating that Star Wars Hunters arguably will be delayed until next year. The game, planned for Switch and mobile devices, would it hide future plans? According to Bloomberg, if eleven studies have been identified with the kit, their number is likely to be much higher. 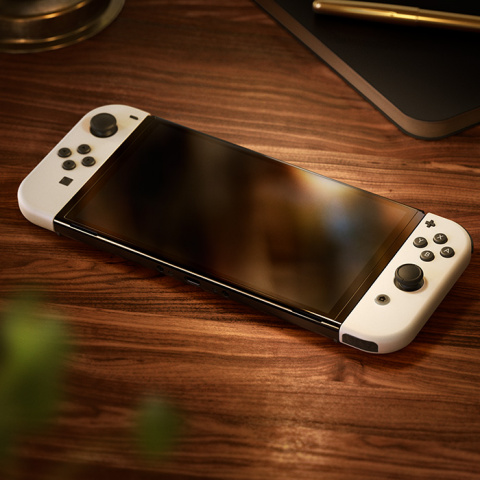 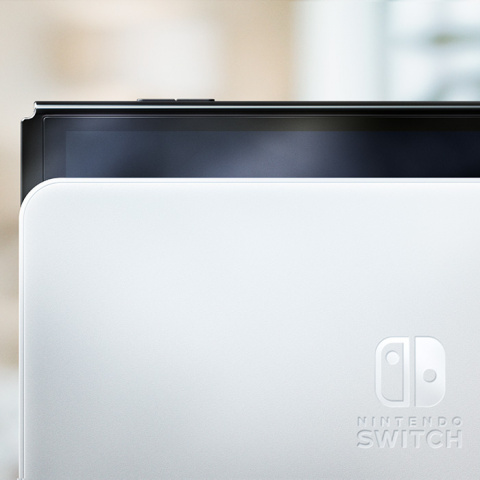 The Covid-19 pandemic has disrupted the plans of countless companies around the world and the impact on costs and production of raw materials is considerable. Therefore, Nintendo may decide to never leave the Switch 4K and wait to use such a screen in a future console. But seeing the manufacturer embark on such an adventure in 2022 (the end of the year, not before) is the most possible. So the Nintendo Switch OLED, the latest model? Or a step towards 4K? Only the future will tell us! One thing is certain, this model is very promising and it is a safe bet that the next few days will be placed, for Nintendo fans, under the sign of the OLED and a certain Metroid Dread!

4K interface and more in the Xbox October update

Video – OM-PSG: “It was the best game of my career” (Saliba)

Thanks to Kena: Bridge of Spirits, Ember Lab will continue to design games

4K interface and more in the Xbox October update

Video – OM-PSG: “It was the best game of my career” (Saliba)

Thanks to Kena: Bridge of Spirits, Ember Lab will continue to design games