Sales data, studio buyouts, financials, developer transfer window, investments… if you’re interested in these topics, you’ve come to the right place. We bring you an update on the business news of the past week.

4 days before the publication of financial results, the news may seem unexpected, because the company is doing everything to afford the publisher against the amount of 68.7 billion dollars. After a massive pay increase in recent years from 144,000 to 220,000, Microsoft is cutting sails to focus on more specific areas like artificial intelligence.

The official press release did not specify where exactly the cuts were made, but Bloomberg and Jason Schreier clarify that, according to their sources, 343 Industries and Bethesda studios were most affected. The team behind Halo Infinite’s single-player campaign has been hardest hit as creative director Joseph Staten is leaving 343 Industries to return to his former position at Xbox Game Studios Publishing after tampering with the game. Renegated by Respawn (Apex Legends), Ren is not shy about speaking out about his former managers:

The 343 layoffs should never have happened and Halo Infinite should be in better shape. The reason for both of these events is the incompetence of management during the development of Halo Infinite, which created a huge amount of stress for those who worked hard to make Halo the best it could be. The people I worked with every day were passionate about Halo and wanted to do something good for the fans. They helped improve Halo and got fired for it. The developers who are still there are working hard to realize this dream. Look at Forge. Be kind to them during this difficult time. And I want to point out how great the multiplayer management team was during development. 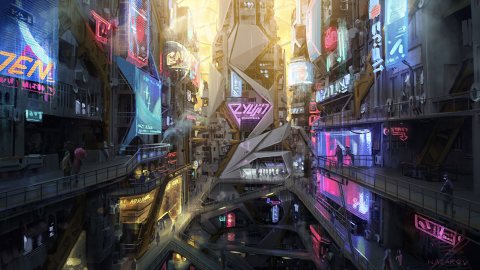 Jason Schreier acknowledges that he has received similar feedback from other developers, adding that other issues have been noted, including in-house tools and heavy reliance on subcontractors. On the Bethesda Games Studios side, we also suffered from this wave of layoffs until the release of Starfield loomed. Zenimax Online Studios, which makes The Elder Scrolls Online, also lost employees, as did The Coalition (Gears 5). Those 10,000 layoffs will cost Microsoft $1.2 billion, according to Gamekult, allowing for a substantial severance pay and six months of health insurance for those affected. Unity, Meta, and Amazon have also cut headcount significantly in recent months. 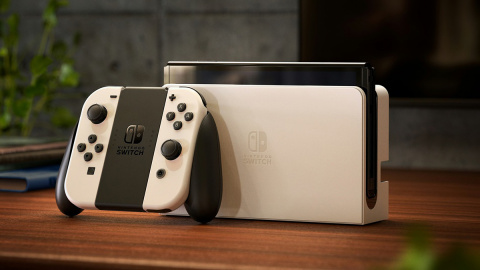 Forget the Wii, the new home console boss in France, it’s the Nintendo Switch. The Nintendo console has indeed just settled on the throne in its category, Philippe Lavouet, CEO of Nintendo France, recently told Le Figaro newspaper. If it doesn’t (yet) surpass the Nintendo DS, which peaks at over 10 million copies sold, the Switch just passed the 7.09 million mark sold in France, pretty much beating the Wii, which held the record for a good decade. . with 6.3 million units ahead of PS4 (6 million). However, the Switch falls below the million-copy mark for the first time (2022), marked by a natural decline in sales that didn’t stop Nintendo from announcing an increase in production of the machine for 2023. 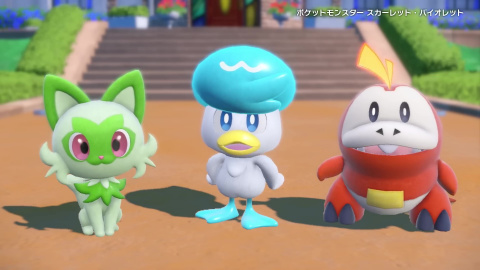 In 2022, the success of the machine, although declining, is based on Pokémon Scarlet/Purple (701,000 copies), Pokémon Legends: Arceus (575,000), Mario Kart 8 Deluxe (445,000) Nintendo Switch Sports (425,000) Switch also continues to reign supreme in physical sales with 9 of the top 10 best-selling boxed games in France.Note that, according to Philippe Lavoue, more than half of Switch owners in France have bought Mario Kart 8 Deluxe.The title is consistently in the top 5 physical sales by value published by SELL every week.You will also find the first Top 5 of the year below on this page (spoiler: Mario Kart 8 Deluxe, Nintendo Switch Sports and Pokémon are present).

Video games in China are in decline, event

China is a very important lever for the growth of the video game industry and should remain so. However, restrictions on game approval and increased oversight of the practice of the youngest have implications for the local market. For the first time in 20 years and the beginning of the publication of data, the Chinese market is in decline. This is not surprising as major publishers such as Tencent or NetEase stepped up their international activities in anticipation of this fall. In other words, this decline was expected. According to official figures from the China Audio Video Copyright Association, the number of active players is about 664 million. 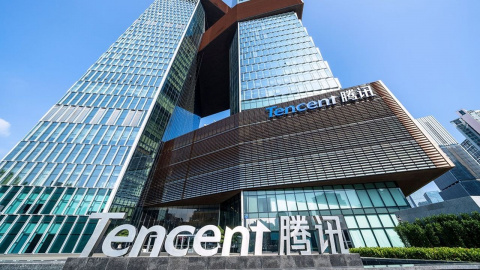 Not surprisingly, mobile devices still make up 70% of the Chinese market in 2022, but their turnover has fallen by 14% to reach 26.2 billion euros (193.1 billion yuan). Significant decline marked by the development of the console market. The same price for esports, which fell by 14% and showed a turnover of 19.6 billion euros. The white paper hides the restrictions imposed and the approval of only 44 foreign games after a year and a half freeze and bases this failure on Covid-19, foreign competition or recruiting concerns.

Therefore, in order to continue their growth, the Chinese giants have increased their investments abroad, and there is no indication that they will slow down. Data regarding the progress of the consoles is not mentioned, but Gamekult reports that the Switch is in the lead, followed by the PS5, which sells much better than the PS4 (670,000 vs. 250,000 in 72 weeks). According to Nico Partner, console sales should continue to grow and the company’s turnover should double compared to 2019, the last year before the coronavirus pandemic, and reach approximately 2 billion euros.

The European Commission wants to negotiate with Microsoft 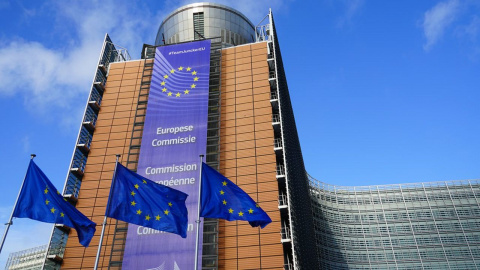 It’s been over a year since Microsoft formalized its intention to buy Activision Blizzard King. A takeover that is time-consuming, both logistically and legally. Also, the takeover has to get regulatory approval, and it’s not won. Some countries have already approved the operation, but the most important markets seem to be resisting, and this does not indicate that the takeover will be cancelled. The FTC in the US has referred the case to the office of Administrative Court Judges, the UK CMA has put its decision on hold to deepen its examination, while indicating that it has reservations, and the European Commission is following the same path.

According to Reuters, the European Union will speed up the movement, will soon publish a list of objections in the form of a warning, which will arrive before the deadline for publishing its final decision, set on April 11. Obviously, this is not so much an announcement of an upcoming blocking of the takeover, but an encouragement for Microsoft to sit down at the negotiating table to argue and / or make concessions based on criticism of the facts: 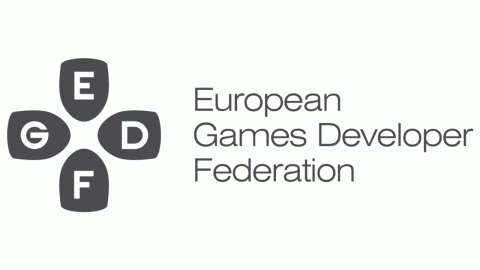 But at the European level, Microsoft is backed by the European Game Developers Federation, which brings together thousands of studios represented by organizations like SNJV. This “federation” has published a global document that supports the takeover while providing many nuances. The EGDF acknowledges that Microsoft “has not consistently followed the assurances given in the past” and congratulates the European Commission on its careful review of the file. However, EGDF believes that the benefits outweigh the risks, and that the acquisition will allow Microsoft to compete on equal terms with competitors (including Tencent) in several sectors: consoles, mobile devices.

EGDF, if it supports the takeover and announces it publicly, has nonetheless listed a number of things that need to be kept or added in order for the positive aspect to continue to prevail. Microsoft is encouraged to continue working on the transparency and openness of its platforms, resolve “controversial” content, continue its investments, guarantee access to data, or support debate. However, we note that the EGDF wants Microsoft to continue to allow Web3 games “because they can change the rules of the game and encourage new European platforms.”

Briefly in the news of the week

Our other business articles