Nvidia has finally broken the silence and stated that misplaced 12VHPWR connectors are largely to blame for the breakage of the GeForce RTX 4090 power cable.

The company, which has so far remained silent other than confirming that it is investigating the issue, released a statement to Gamers Nexus in which it also confirmed how many cases it is aware of.

“We are actively investigating the reports. We are aware of about 50 cases worldwide,” a company spokesperson told Gamers Nexus Editor-in-Chief Steven Burke, according to a video posted by Gamers Nexus on his YouTube channel on Friday morning.

Burke was also informed by Nvidia officials that all returned cable adapters appear to have wear damage, indicating they were not fully installed. The company also posted its statement on the customer help page, showing what a properly inserted cable looks like.

Nvidia’s statement seems to pretty much confirm what Burke and his team found yesterday: an excessively loose 12VHPWR socket in a GPU can lead to heat that will melt the socket.

In the Gamers Nexus investigation, the faulty connectors received by Burke often had physical damage, indicating that the plug had largely come out of the GPU. Nexus gamers also mostly concluded that debris from manufacturing, as well as debris caused by consumers who may have inserted and removed the connector, may have caused the RTX 4090 cables to melt, but a loose connector was the most likely cause.

Others, including Techlab.net.br’s Ronaldo Buassali and Corsair’s research director John Gerow, have previously done their own testing and concluded that the connector handles the current flowing through it well – as long as it’s fully connected.

Of course, the unresolved issue is whether the mis-insertions are related to the underlying design problem of the connector or not. Now that the evidence is clear that the cable is capable of holding power behind it, many are wondering if the latch can be improved or not.

Nvidia representatives told Burke that “we are looking into additional ways to secure the connector before turning on the graphics card.”

Other ideas have been raised, such as not sending cards if the touch contacts on the connectors are not fully inserted. The PCI-SIG group is said to be considering redesigning the new plug.

Nvidia also responded to consumer concerns that it would not honor warranties if a consumer uses a 12VHPWR “third-party adapter” connector, such as specialty and modified right angle cables that people buy in the hope of avoiding a melted connector. This raised concerns that Nvidia and board partners would void the warranty if the native 12VHPWR connector on the new PSU was used.

In a statement released to both PCWorld, a company spokesperson said the concerns were unfounded. “NVIDIA and our partners are committed to supporting our customers, no matter what cable or power source they use,” said an Nvidia spokesperson.

Perhaps more importantly, Nvidia has also told Gamers Nexus that it and its partners will comply with the RMA for cards damaged due to improper installation. “Everyone who has a problem [relating to this] this will be taken care of,” the company said to Bercu. “We will send an RMA.” 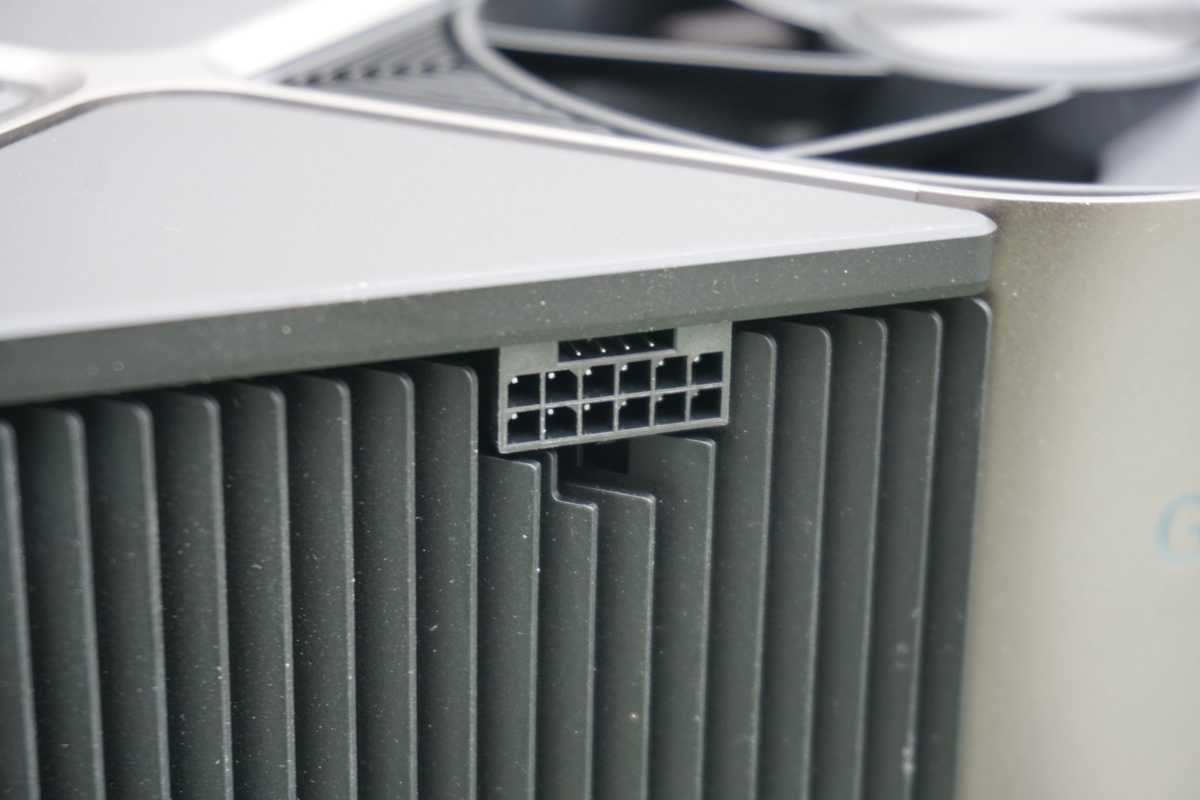 The announcement comes a day after a GeForce RTX 4090 owner apparently filed a class action lawsuit against Nvidia over melting connectors, according to a report from Tom’s Hardware.

Lucas Genova filed his lawsuit on Nov. 11 and alleges that Nvidia “sold and sold the RTX 4090 with a defective and dangerous power cable plug and receptacle, causing consumer cards to become inoperable and posing a serious electrical and fire hazard to everyone without exception. buyer”.