You can now play GeForce Now on your TV with the new drivers. 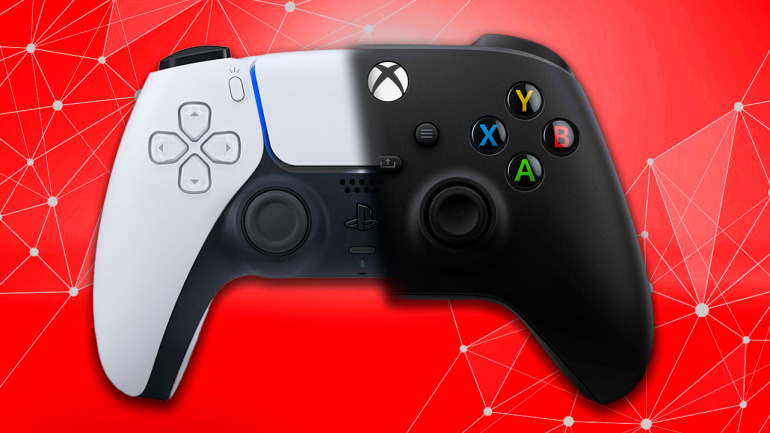 Nvidia Android Streaming Media Player, Nvidia Shield, allows you to enjoy on televisions, among others, GeForce Now, the service of cloud play from the tech giant. Well, if you enjoy this combination then you are interested, because Nvidia has already announced that Nvidia Shield supports controls for PlayStation 5, Xbox Series X and Xbox Series S.

GeForce Now is an Nvidia service that syncs with major PC stores and lets us play a game. large catalog of games as long as we have them purchased in the respective stores. You can also enjoy other Nvidia Shield games Google play that support the use of the controller, eg. It is a very interesting addition. 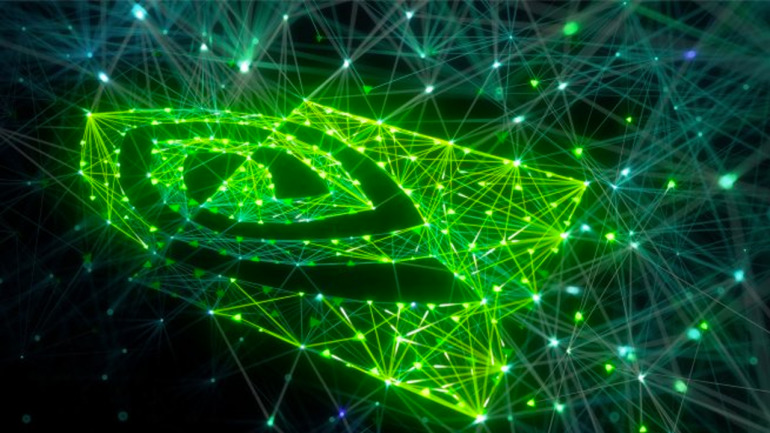 To use these commands, you will first need to start the bluetooth pairing by Nvidia Shield. Once this is done, in the case of DualSense on PS5, you will have to press and hold the PlayStation button and the Share button until the controller turns on blinking blue. For Xbox Series X and S, you need to press the pairing button until the button Xbox flashing.

As for Nvidia, graphics cards follow with stock problems, to the point that in the UK, for example, politicians are looking to take action against speculators due to the shortage of graphics, PS5s and Xbox Series Xs. Even so, if you are considering acquiring a graphics card from Nvidia, take a look at the RTX 3060, which already has a release date and price.