While its direct competitor Xiaomi launches its Mi smartphones in droplets (if Mi 11 Pro, Mi 11 Ultra and Mi 11 Lite there are), Oppo suddenly draws three Find X3s. All of them support 5G, run on ColorOS 11, have an AMOLED panel, integrate a solid configuration and offer a multitude of photo sensors.

Features and price of the Oppo Find X3 Pro

If the Find X3 and Find X3 Neo feature a design similar to that of the Reno 4 and 4 Pro, the Find X3 Pro stands out with a photo module with a particular look. It brings together the following four objectives: 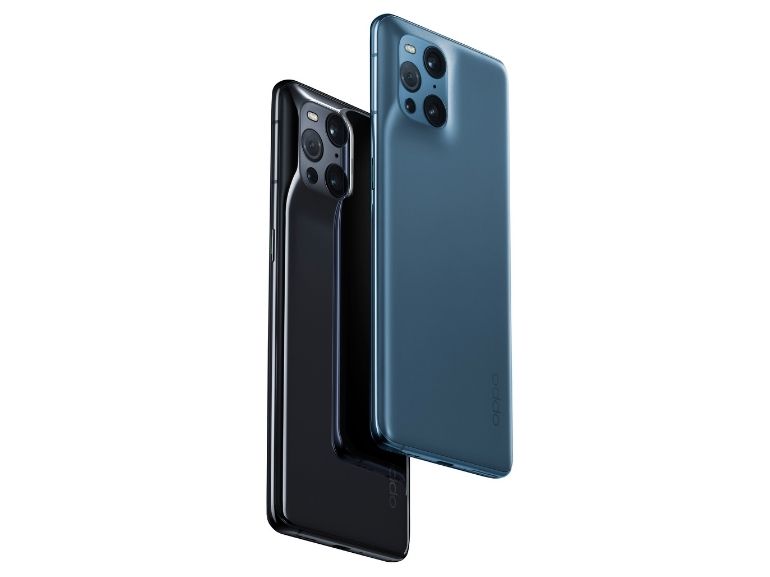 Up front, it goes for a more classic style with a 6.7-inch curved and punched screen that accommodates a 32-megapixel front camera. Its display is based on a 10-bit AMOLED, QHD +, 120 Hz and HDR10 + panel.

The Oppo Find X3 Pro is one of the first smartphones to feature Qualcomm’s Snapdragon 888. There are 12 GB of RAM and 256 GB of non-expandable internal memory alongside it.

AirVOOC wireless charging is finally introduced on the Find range but only on the Find X3 Pro. With a power of 30W, it recharges its 4500 mAh battery. We also take advantage of SuperVOOC 65W wired charging technology and 10W reverse charging. 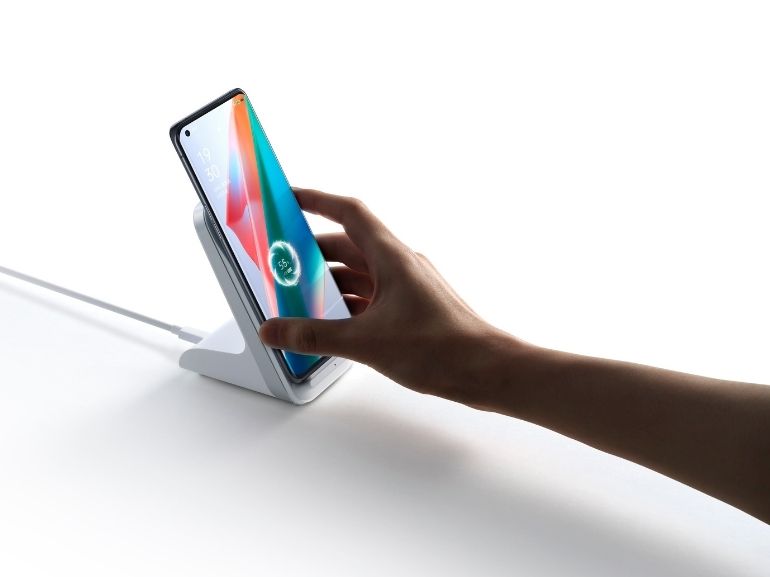 For any pre-order between March 18 and March 29, 2021 inclusive, you will receive a pack including:

Features and price of the Oppo Find X3 Neo

It uses the Pro’s main sensor, namely the 50-megapixel Sony IMX766, as well as its 13-megapixel telephoto lens that it combines with a 16-megapixel ultra-wide-angle and a 2-megapixel macro. We also note the presence of a color temperature sensor which, according to Oppo, “detects color info and facilitates snapshots”. New features are offered such as Focus Tracking, to continue to follow a target while shooting a video when it leaves the frame, Flash Snapshot, for a sharp result even when the photographer and / or the subject is moving and Dual-view video, to make videos simultaneously with the back camera and the front camera. Selfivores must contend with a 32-megapixel sensor. 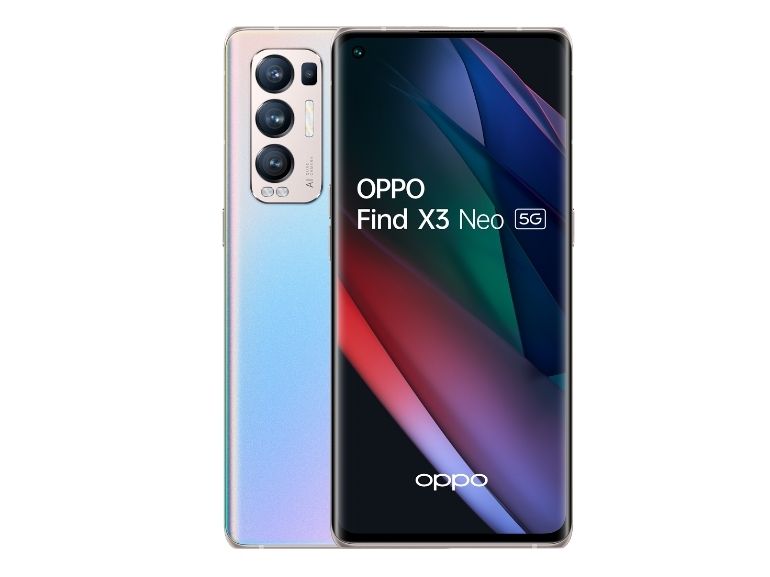 Surprise, the Oppo Find X3 Neo is powered by a Snapdragon 865, Qualcomm’s most high-end chip last year. 12 GB of RAM support it. On the storage side, we have a non-expandable 256 GB capacity.

A 4500mAh battery powers the device which also benefits from SuperVOOC 65W wired charging technology but no wireless charging.

The Oppo Find X2 Neo costs 100 € more than its predecessor is € 799.90. Its price positioning is more complex to assume since next to the Xiaomi Mi 11 and the Samsung Galaxy S21 are not lacking in advantages. It will be available on March 30 in Galactic Lunar Silver and Stellar Black.

Features and price of the Oppo Find X3 Lite

No increase or decrease in price for the successor to the Find X2 Lite, the price of which is set at € 449.90 and the exit to March 30. Problem, we have the impression of being in front of a copy and paste. The list of points in common between the two terminals is indeed long as the arm:

As new, the 90 Hz, the main 64 megapixel sensor which replaces the 48 megapixels, the 4300 mAh battery instead of the 4025 mAh block and the SuperVOOC 65W technology. 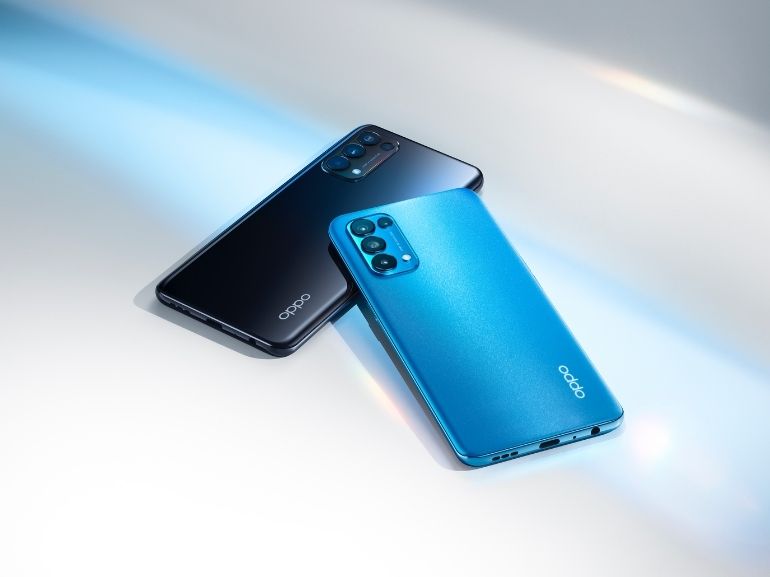 Find X series upgrades in almost every area. Some benefit more than others like the Find X3 Pro which has the right to a facelift (or rather the rear), a considerably improved photo part and wireless charging. The Neo is not left out, although its price increase is difficult to digest and could be detrimental to it. Finally, the Lite is a more timid update to its predecessor. We nevertheless welcome the 65W wired charging with honors.