According to WHO, non-communicable diseases such as heart disease, cancer and diabetes are responsible for 74% of deaths worldwide, and drastic action against risk factors could save tens of millions of lives.

Often preventable and caused by unhealthy lifestyles or living conditions, noncommunicable diseases (NCDs) kill 41 million people every year, including 17 million under the age of 70, according to a new report from the World Health Organization. posted on Wednesday

Heart disease, cancer, diabetes and respiratory diseases are now the leading causes of death in the world, ahead of infectious diseases, the WHO emphasizes. “Every two seconds a person under the age of 70 dies from a noncommunicable disease,” Bente Mikkelsen, head of the WHO department in charge of the case, told reporters in Geneva.

However, there are not enough funds to organize the fight against these diseases, she believes.

In addition, NCDs have a significant impact on the ability of those affected to resist infectious diseases, as demonstrated by the Covid-19 pandemic.

The report notes that obesity or diabetes increase the risk of becoming seriously ill or even dying from Covid-19.

“If the data paints a clear picture, the problem is that the world is ignoring it,” warns the report.

Causes of death in the world (AFP – )

Contrary to popular belief, these diseases are not primarily a problem in rich countries. In fact, according to the study, 86% of premature deaths from NCDs worldwide occur in low-income and lower middle-income countries. Prevention and care are not enough.

Thus, the fight against NCDs is not only a matter of health, but also a matter of “fairness,” said Mr Mikkelsen.

For example, a new NCD data portal launched by WHO on Wednesday shows the highest prevalence of deaths from cardiovascular disease – the world’s number one killer – in countries like Afghanistan and Mongolia.

“All too often, the environment in which we live limits our decisions, making healthy lifestyle choices difficult, if not impossible,” the report says.

While the numbers are staggering, the WHO stressed that this is a problem that, for the most part, can be solved.

The main risk factors for NCDs are known, and so is the best way to treat them.

Smoking, unhealthy diet, alcohol abuse, lack of physical activity and air pollution are considered to be the main causes of the outbreak of NCD fever. 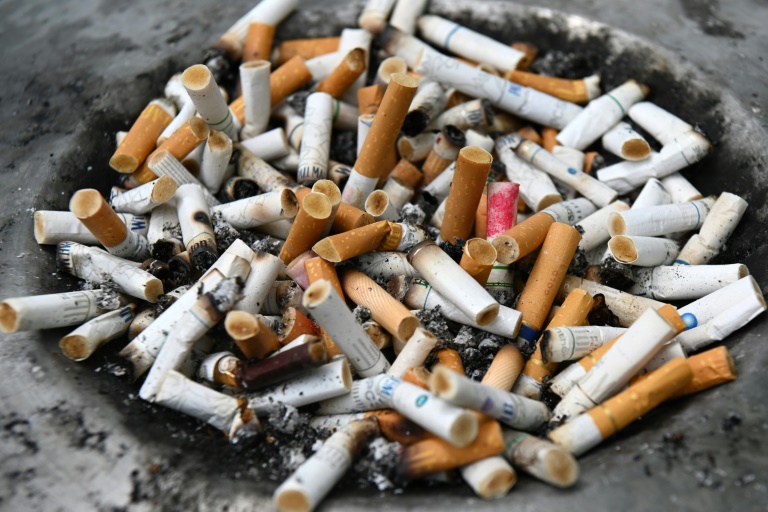 Smoking alone is responsible for more than eight million deaths each year. “More than a million of these deaths are among non-smokers,” said Doug Betcher, senior NCD adviser to WHO chief Tedros Adhanom Ghebreyesus.

Eight million additional deaths are related to unhealthy diets: too little or too much food or poor quality food.

Alcohol abuse, which causes liver cirrhosis and cancer, among other things, kills about 1.7 million people a year, and physical inactivity is responsible for about 830,000 deaths.

However, the WHO says there are proven ways to reduce these risk factors, insisting that if all countries implemented them, 39 million lives could be saved over the next seven years.

The report notes that relatively small investments in the prevention and treatment of NCDs can make a huge difference.

Investing an additional $18 billion a year in such measures in the poorest countries could generate a net economic benefit of $2.7 trillion over the next seven years.