Amateur of detective series, you do not know which program to watch to please you tonight? The Fall (myCanal) may be the content for you. The British series has great strengths to showcase. In any case, it is rare that it leaves you indifferent.

Reading the synopsis did not convince you and you still hesitate to take the plunge? Here is our detailed opinion on the show where Gillian Anderson and Jamies Dornan play a thrilling cat and mouse game.

In Belfast, the murders follow one another and the police are struggling to find any credible lead. To remedy this, Commissioner Stella Gibson is sent to Northern Irish soil and quickly becomes convinced: the crimes are linked and a serial killer is rampant in the face and beard of the police. Meanwhile, Paul Spector, a seemingly uneventful family man, lets his murderous madness take over. The man seems elusive, but his over-confidence could be playing tricks on him.

Our opinion on the series

In The Fall, no doubt about the identity of the killer. This is one of the interests of the series: Paul Spector is identified from the start. Like Stella Gibson who oversees his hunt, the serial killer is a character in his own right. We are privileged witnesses of his family life, of his professional daily life, but also of his deviations.

Beneath his placid and harmless airs, the man hides deep throughs. Pervert, vicious, calculating, cruel, manipulator, voyeur … Spector is a cold-blooded murderer whose thirst for victims cannot be quenched. A good part of the series chronicles the preparation of his crimes, then the passage to the act. The assassin has a well-oiled operating mode, precise rituals to observe and a very precise typology of targets. 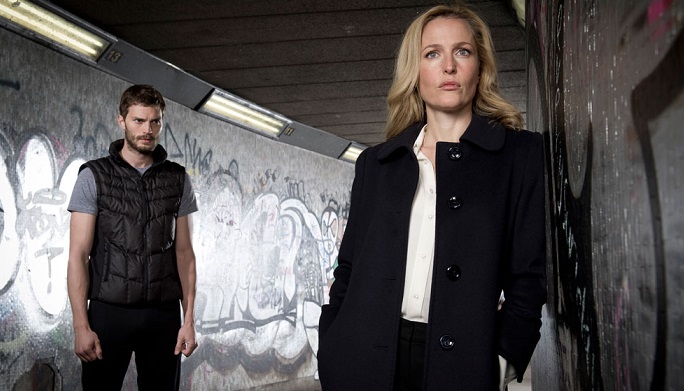 One of the strengths of show is to make him as ambivalent as possible, as monstrous as he is human when he is with his family. Paul Spector is a horrible murderer, a man who will stop at nothing to appease his destructive impulses. But he is also capable of loving, especially his children, and of being tender. This even if he is a stoic man whose cold gaze hardly ever lets emotions show.

Her intelligence is also to be emphasized, she also gives part of her interest in the series. Why ? Because The Fall is a “mirror” series. On the one hand, Spector’s abuses, his schemes to stay in the shadows and the growing risks he takes. On the other, the investigations of the police and more particularly those of Stella Gibson.

The Commissioner has sturdiness, an unfailing flair and she is a particularly shrewd woman. As the killer makes mistakes, the noose tightens, she gets closer to him. The game of cat and mouse then accelerates, the indirect face-to-face between the two protagonists is very well put together. 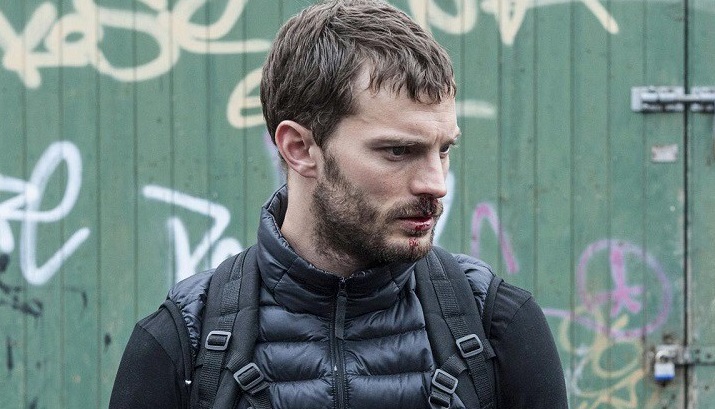 The Fall, remarkable for the delicacy of his writing, is very interested in the psychology of his characters. Beneath his relentless demeanor, Gibson also has its flaws and makes mistakes. Professionally, she wants to be flawless, but her chaotic personal life sometimes plays tricks on her. The temptations are numerous and, like Spector, she does not always resist them.

In their own way, the hunter and the hunted look a bit alike, all proportion being of course. They are both perfectly interpreted. Gillian Anderson, cold, sober and determined, excels, like the charismatic Jamie Dornan who reveals himself in the skin of Spector.

In three seasons of few episodes, The Fall gets to the point, without getting too lost in unnecessary sub-plots. There are a few moments of hesitation, but the series is very convincing. The last season is a little more sluggish, but the first two will keep you going without a problem. The Fall is a very good series that should appeal to fans of thriller well-behaved policeman.

Windows 11 event live blog: All the big news as it happens

An overheating iPhone? Here is the first rescue action to avoid damaging the battery

Alexander Vinnik case: “The one who was in command of Locky was not necessarily a super technician”

In Nigeria, artists and entrepreneurs take the turn of crypto-art

FBI Director urges companies not to pay ransom in cyberattack

Windows 11 event live blog: All the big news as it happens

An overheating iPhone? Here is the first rescue action to avoid damaging the battery

Alexander Vinnik case: “The one who was in command of Locky was not necessarily a super technician”

In Nigeria, artists and entrepreneurs take the turn of crypto-art

FBI Director urges companies not to pay ransom in cyberattack