Developed by JERA Game Studio under the leadership of JFi Games and published in the West by PQube, Dusk Diver is an action game with RPG elements available from October 25, 2019 on Nintendo Switch eShop and also on PC (via Steam). and PlayStation 4. Physical versions stamped Day One Edition were also offered on Sony and Nintendo consoles. In addition, a sequel titled Dusk Diver 2 was released on the same carrier and PlayStation 5 on August 30, 2022.

Here we play as young Yang Yumo, a high school student capable of channeling the power of the guardian gods from the Holy Kingdom of Kunlun to fight the beasts from the dimension of chaos. At dusk, the three worlds truly merge to create Yushanding, an alternate version of Ximending, Taipei’s shopping district that is often compared to Tokyo’s famous Harajuku and Shibuya districts. However, this dimension is inhabited by hostile creatures that must be destroyed so that they do not threaten the human population, unaware of the danger. 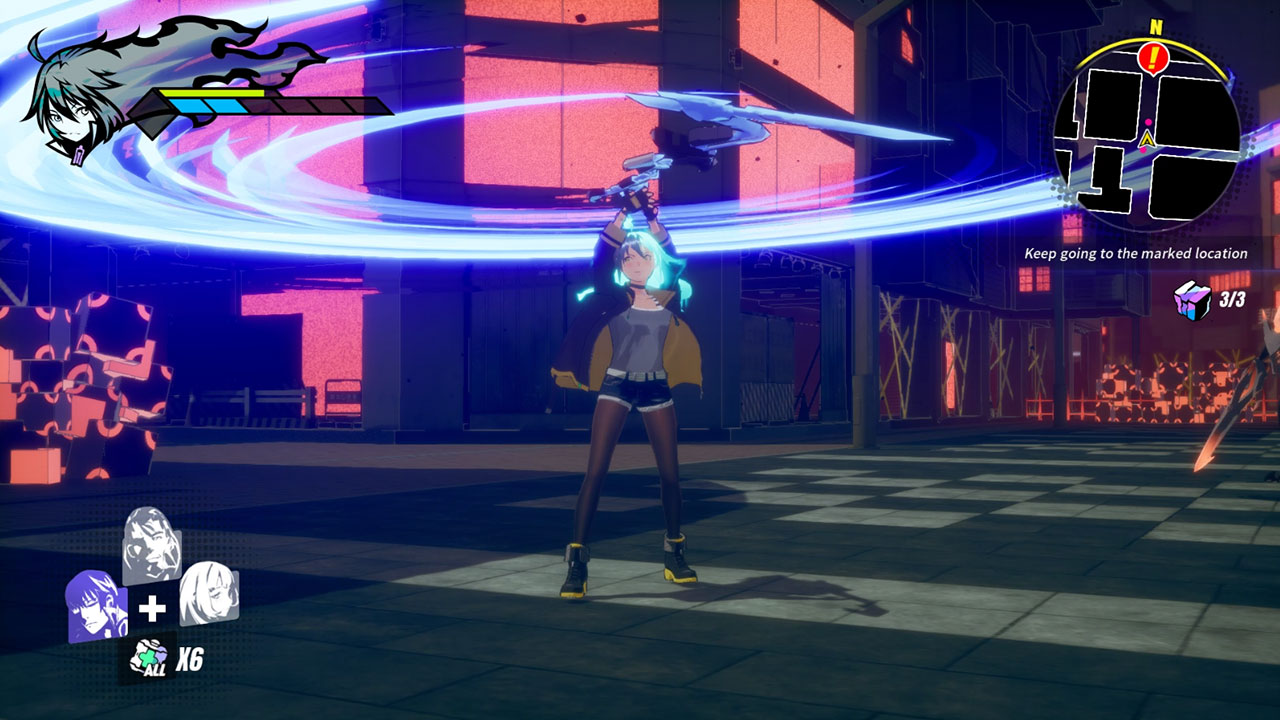 With its combat and RPG-inspired progression mechanics, Dusk Diver is clearly reminiscent of the Warriors/Musou franchise, except for the strategic aspect. Also, its overall atmosphere and some of the visual codes are reminiscent of the latest Persona and Tokyo Mirage Sessions ♯FE. So we could almost mistake it for a Taiwanese copy of Persona 5 Strikers if it hadn’t been released months before. And while it doesn’t quite reach the quality of the Omega Force and P-Studio titles, the experience it offers isn’t bad, especially when you can try it for the low price it currently is.

To see a little of what it finds, we also bring you today a gameplay video that features the first two chapters of the game. Perhaps the opportunity to take the plunge knowing that the online store has a promotion with a price of 3 until January 8, 2023 .49 euros instead of 34.99 euros.