Whether you’ve seen the show or not, you’ve probably heard of Parks and Recreation. The series in summary? Seven seasons between 2009 and 2015, 125 episodes and as many laughs per minute in front of the adventures of Leslie Knope and his team of parks and recreation of the small town of Pawnee. The show has everything to be worship and after having reviewed it in its entirety thanks to Prime Video and Salto, we are able to confirm that it is.

Yet what was originally to be a spin-off of The Office (US) by the same creators, Greg Daniels and Michael schur, did not start with a bang. To be honest, the first season is even a failure.

So how did the creators manage to raise the bar? Here are, in our opinion, all the reasons that make Parks and Recreation an awesome series that you would be wrong to miss. 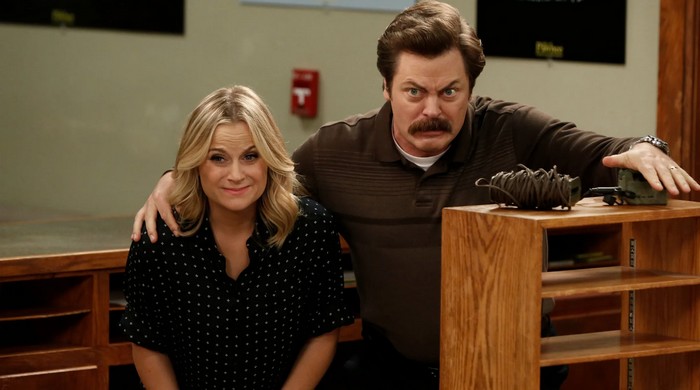 Like I told you, Parks and Recreation had to be strongly inspired by The Office (US), in form as well as in substance. Regarding the form: we find there this air of false documentary, with camera on the shoulder and characters speaking directly to the lens.

Once again, we follow the daily life of office workers. Except that Leslie Knope was originally written as a Michael Scott (the boss in The Office (US) played by Steve carell) feminine, awkward and not downright endearing. 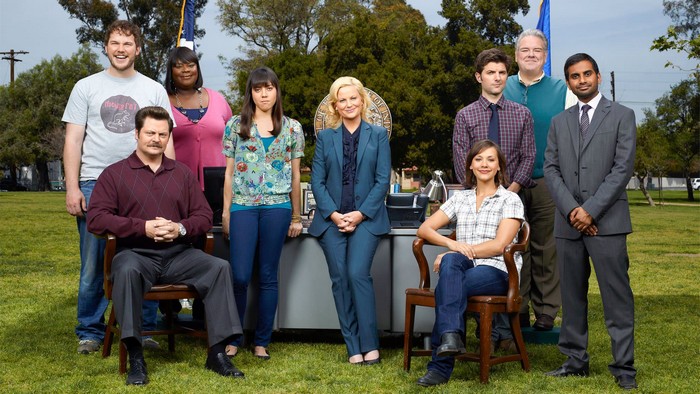 During the first season reduced to six episodes, the public did not really respond. Myself, I remember when I discovered the series, I hesitated to continue, not understanding why Parks and Recreation was a resounding success thereafter. My re-viewing made it easier for me to pass the stage, not only because six 20-minute episodes go by relatively quickly, but also because I knew that progress would follow.

An inexhaustible source of good humor

After the initial “flop”, the interpreter of Leslie, the brilliant Amy poehler, then takes the lead and offers to rewrite his character. Knope keeps her excitement, but gains depth, dragging the rest of the cast with her.

And if I appreciate the changes made in season 2, for me it is from season 3 that the sitcom gains all of its stripes, in particular thanks to the official arrival of the future Mr. Knope, Ben Wyatt (Adam scott) and over-perfect Chris Traeger (Rob lowe). 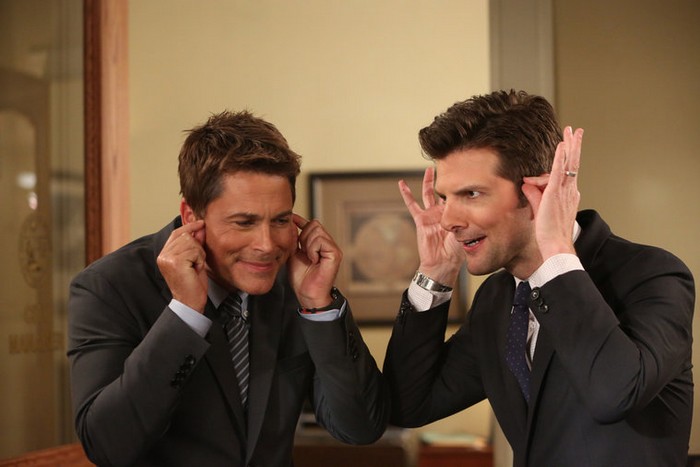 From now on, Parks and Recreation can finally take off and fulfill its mission: to be an inexhaustible source of optimism. With the help of those close to her, nothing seems to be able to bring Leslie down and it is with a sincere love for her neighbor and for her city that she takes up all challenges. It might sound a little silly, but the show shows a real positive spirit and it balances the heart. Despite the pressure her boundless energy can bring, we all want to have a Leslie in our lives.

Just like we want to be friends with each character. A bunch of imperfect eccentrics that we end up not wanting to leave. Each of them is worship in its own way. Either because he invented a practice that has become a fashion (the “treat yo’self “ of Tom and Donna), or because he is the personification of the big tough guy with a soft heart (Ron Swanson, the most famous mustache of the small screen after Magnum) or because it is the most mismatched couple and yet the most perfect that we have seen (April and Andy). 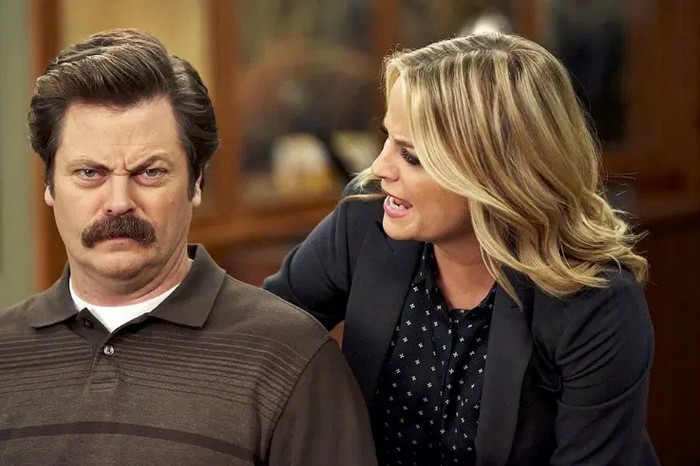 Beyond humor, the show amazed me by the intelligence with which he manages to deal with many social issues. Leslie is a convinced feminist whose heroines we can no longer count; Pawnee has a shameful colonizing past that is often laughed at; big companies exploit the data of its users; America suffers from obesity … In short, over the seasons, the writers never hesitate to tackle difficult themes head-on, without for all that shying away from benevolence and humor.

In his way, Parks and recreation also talks about politics. Far from the series playing the drama card to the full when it comes to talking about governance, Parks and Recreation prefers to see it as a way to change things. Admittedly, Leslie has to overcome the stupidity of her superiors at times, but she passes obstacles with a foolproof smile. No wonder then that big names in American politics make an appearance in the series. Let us quote Michelle obama, John mccain or the current President of the United States Joe biden (the sexiest man in the world according to Leslie).

If there is a series to watch when you are in low spirits, that’s fine Parks and Recreation. Moreover, it is not excluded that I will be relaunching it a third time very soon. 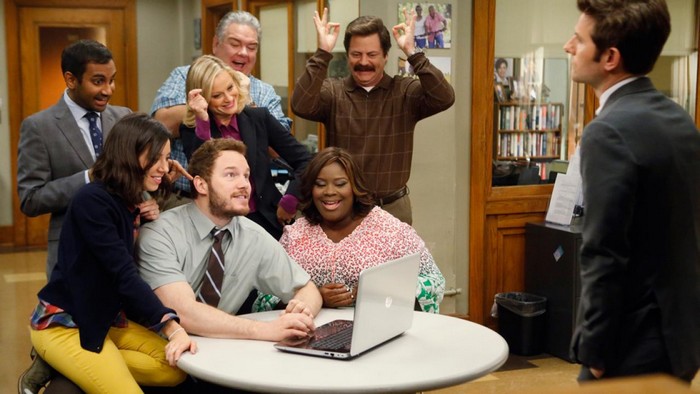 Solar series with communicative optimism, Parks and Recreation started badly and then continued in the best possible way. Without any nastiness and always with a lot of humor, the series tackles a lot of social subjects in the company of characters who have become cult. A delight.

It’s not hard to say there can be a before and an after Parks and Recreation and that a re-viewing from time to time becomes therapeutic.