Peruvian archaeologists have discovered a Spanish colonial-era cemetery of 42 human graves in a former hospital built in 1552 in the historic center of Lima.

The discovery was made recently in the former San Andrés Hospital, one of the oldest colonial buildings in the Peruvian capital.

“We are located in the oldest and best preserved cemetery in the city of Lima, used from 1552 to 1808, where we found 42 remains of bodies buried among men and women aged 30 to 50,” said Luis Martin Bogdanovich, head of the municipal program to restore the historic center of Lima, according to AFP.

The researchers dug just 30 centimeters into the ground and found dozens of bones, some of which are in perfect condition.

“People from different social backgrounds were buried here,” Bogdanovich said, calling the find “fundamental to the history of the city of Lima.”

In colonial times, there were no public cemeteries, and people, including Spaniards and Creoles, came to the hospital to die when they were sick.

After ceasing to function, the San Andrés Hospital was converted in 1808 into a convent for nuns, an orphanage for abandoned children, and then a public school until 2007, when it was damaged by an earthquake. 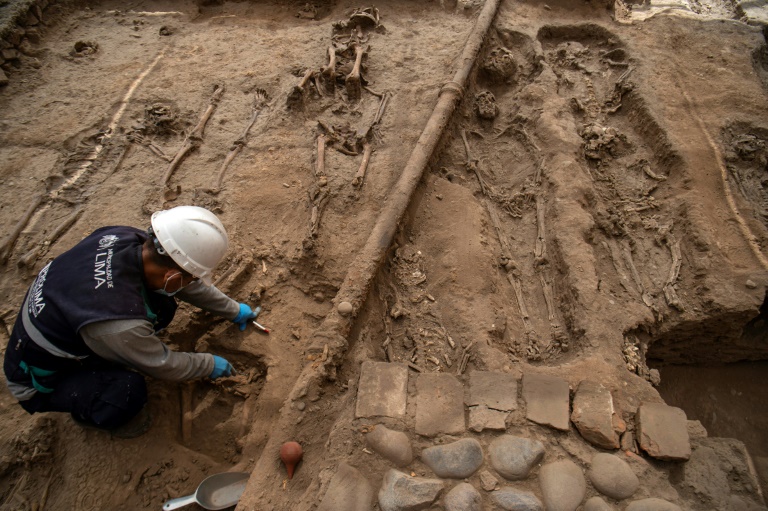 An underground crypt in the form of a vaulted brick structure was discovered at the same place, in which high-ranking figures were buried.

“This is an exceptional find because (usually) burials are not as well preserved, even inside a church,” said archaeologist Hector Valde, head of the Lima archaeological team.

“The causes of death are different, but the most striking is syphilis in one case,” Walde explained.

The cemetery covers an area of ​​150 square meters. Among the discovered objects are tiles and fragments of ceramics. 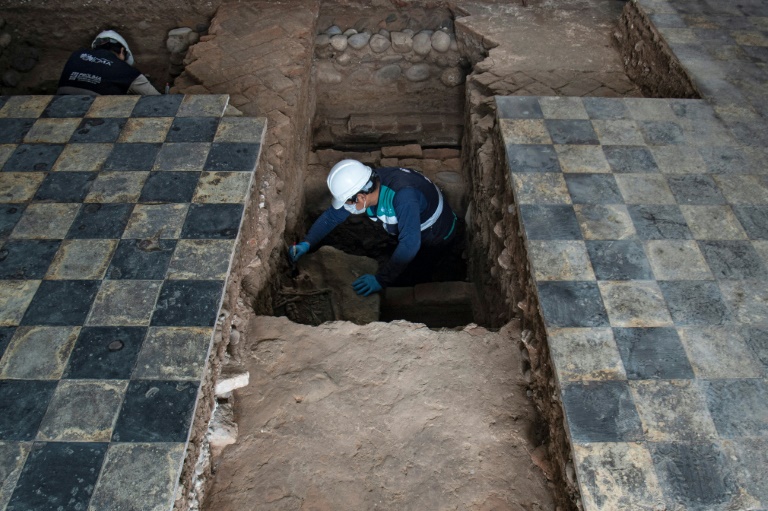 Archaeologists work in the crypt of the former San Andrés hospital where human skeletons were discovered on May 25, 2022 in Lima, Peru (AFP – Ernesto BENAVIDEZ)

According to experts, the mummies of the Inca emperors Huayna Capac, Pachacutec and Tupac Yupanqui, as well as their two wives, were buried here.

Lima was founded on January 18, 1535 by the Spanish conquistador Francisco Pizarro. Since its foundation, it has been the capital of Peru.