Sony is using the Gamescom discovery to introduce a high-end controller that is a real competitor to the Xbox Elite controller. This is the PlayStation DualSense Edge.

We knew that the project was in development at the Sony offices, here it is finalized. Sony unveiled its high-end DualSense “Pro” controller at the Gamescom launch. Called the DualSense Edge, this wireless controller is more efficient and customizable.

Link to YouTubeSubscribe to Frandroid

Sony is following a strategy that has paid off with Xbox and, to a lesser extent, Nintendo. Both manufacturers offer additional controllers with maximum functionality. In 2019, we were rather convinced by the Xbox Elite Series 2 controller, the new version of which we are now waiting for. 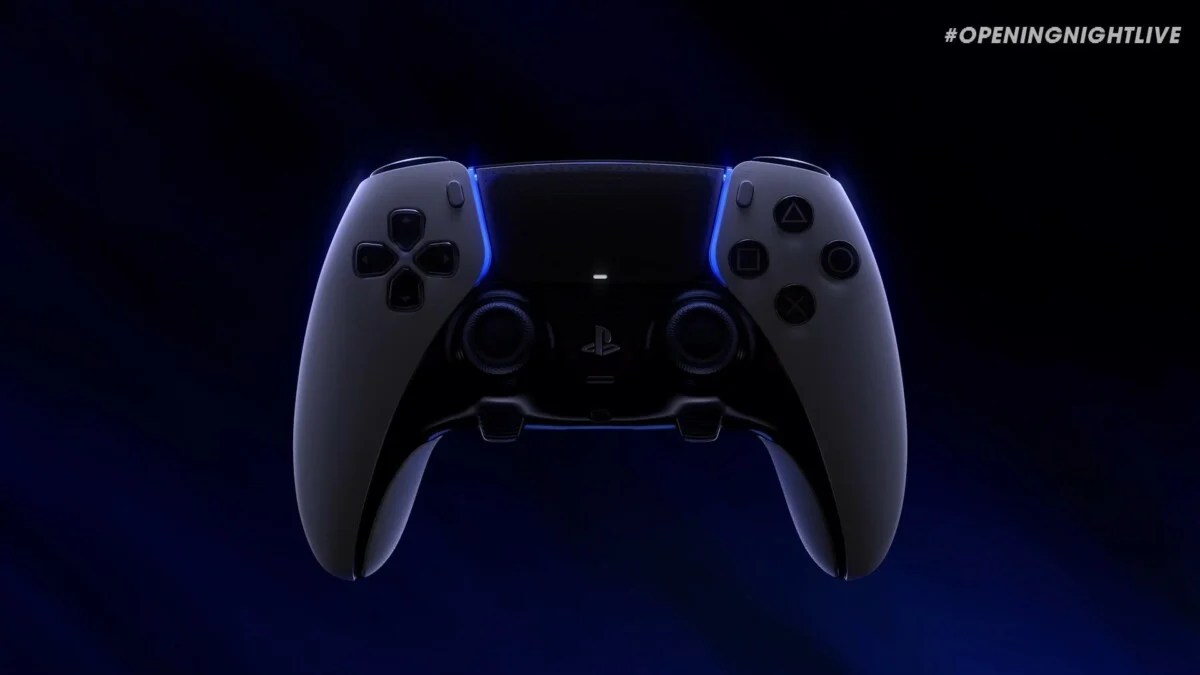 The controller apparently retains all the benefits of DualSense, such as precise vibrations, adaptive triggers, or a gyroscope.

First of all, DualSense Edge offers more customization with the ability to change the associations between keys and actions. The sensitivity of the sticks is also adjustable, as are the two adaptive triggers. You can save these settings in multiple profiles; it is practical to have several settings depending on the games.

As with the Elite Series 2, you can change the sticks and customize additional buttons on the back. The similarity comes down to the shipping box that comes with the controller, which will be able to charge the device via USB-C, just like the Microsoft controller.

Sony has yet to release any details about its controller. It remains to find out more about the release of this controller and of course its price. For comparison, the Xbox Elite Series 2 controller cost 169 euros. Manufacturers such as Scuf also offer high-end models. We tested the Scuf Reflex for PlayStation for €219.99.