This time, Sony has introduced three games offered as part of the PS Plus subscription. Next month, the Japanese publisher will offer two cross-gen games and a PS4 game.

It is to the Land of the Rising Sun that Sony takes us for the first title of the August offering Yakuza: Like a Dragon. The seventh installment of the Japanese JRPG franchise puts us in the shoes of Ichiban Kasuga, a henchman of the yakuza family, unfairly sentenced to 16 years in prison for a crime he didn’t commit. Once released, he will do everything to find the traitor who sent him to jail and make him pay. Filled with side quests with a very strong yakuza spirit, the title quite convinced us when it was released in 2020. 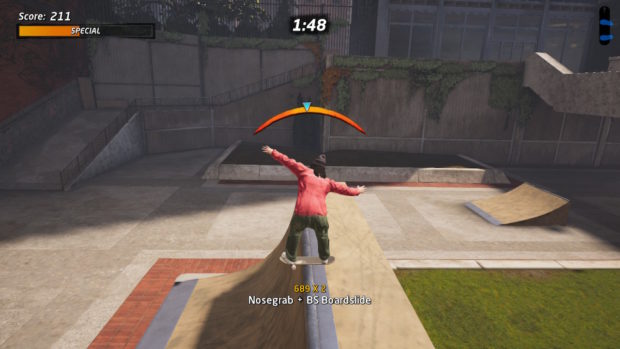 If there is a sports franchise on wheels that is sure to be remembered by gamers, it certainly is Tony Hawk’s game. By releasing the first two episodes in 1999 and 2000, developer Neversoft paved the way for a license that would quickly become a cult classic. Activision then stirred up fan nostalgia with this remake of those two episodes in Tony Hawk’s Pro Skater 1+2. There are many fans out there who will show you through A+B that these are the best episodes of the entire saga and this collection is a perfect example. 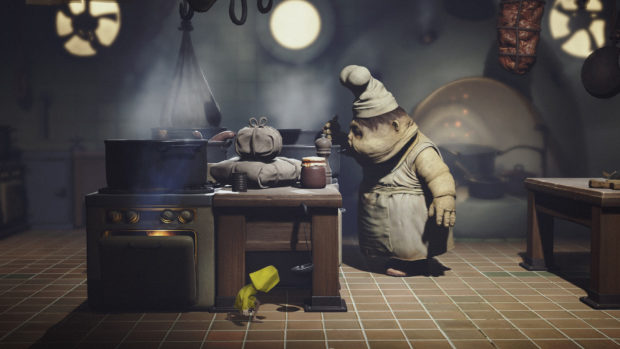 Little Nightmares is an independent UFO video game of recent years. Released in 2017, it had us embodying Six on his journey to escape the Maw, where corrupted souls dwell in search of their next meal. Raising the child in you, you will have to solve many puzzles that are very inspiring, although at times too simple. On the other hand, let’s not pout with pleasure in front of a lot of rather intimidating playthroughs of the game.

July games are available until August 1, next Monday. After this date, they will remain in your library, but they can no longer be downloaded for free unless you have already done so.