The console war, whether we accept it or not, is still there, even if the border between the two main competitors of the moment, Sony and Microsoft, seems to get thinner over the years and generations. If Sony has a beautiful collection of solo adventures and an interesting catalog of exclusives, Microsoft has a Game Pass, which allows you to play a large number of games at low cost through a subscription. Unique service, at least for now.

Sony: the end of a subscription service

Since the launch of the last few generations of consoles, Sony has so far won the battle in terms of console sales. Sony has sold more than 13 million PlayStation 5 where Microsoft refuses to disclose the sales of Xbox Series X and Xbox Series S. However, analysts estimate that this number is between 5 million and 8 million for the next generation consoles. However, this does not mean that Xbox is lagging behind, because in terms of subscription, the latter is far ahead of the Japanese competitor, with almost 20 million subscribers to Xbox Game Pass. If PlayStation Plus has 46 million subscribers that allow online games on Sony consoles, the service of access to a game catalog, PlayStation Now has … only 3.2 million members in May 2021.

And the cause is mainly the lack of competitiveness of the service. Cloud Gaming, a service that allows any device to play any title through an online streaming service, has not been to the liking of Sony subscribers. However, the PlayStation game streaming offering on PC is tempting. Therefore, this service could disappear very soon according to the Bloomberg media, which obtained its information from internal Sony sources who wished to remain anonymous. According to them, Sony wants to keep the identity of PlayStation Plus but phase out PlayStation Now and replace it with a new subscription service, for the moment called Spartacus, whose name leaves no doubt as to its function, in knowing how to reverse the great Xbox. Game pass. 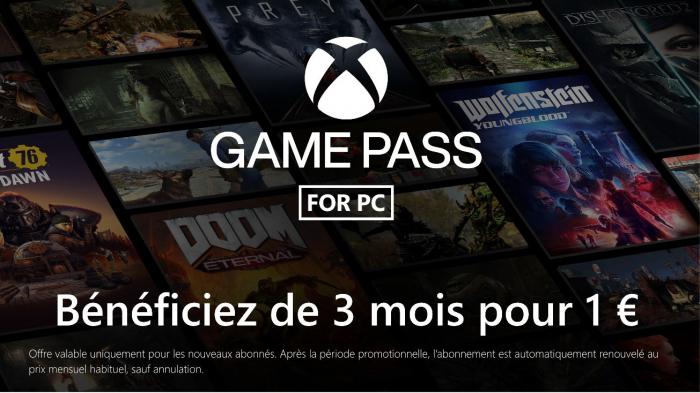 PlayStation: one service to replace another 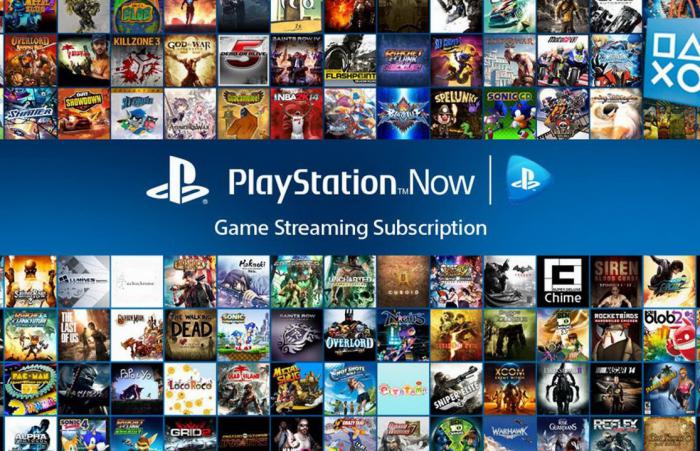 The third tier, and therefore the most expensive, would add extensive demos, the Cloud Gaming streaming service, as well as a library of PS1, PS2, PS3, and PSP games. At the moment, no representative of Sony or PlayStation has communicated on this matter. In comparison, recent titles from the Microsoft team are present from day one (and even earlier) on the Xbox Game Pass, offering real competition impossible since the profitability of the service has been proven, as long as you are a great gamer. On ne connait pas encore the prix that Sony will propose for the nouveau service, but only for Microsoft, the intérêt à s’aligner sur ceux existing for the streaming service of son adverse, soit 10 or 15 € per month. 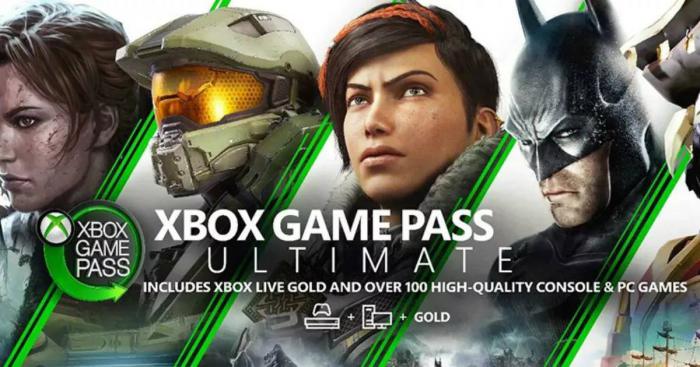