Sales data, studio buyouts, financials, developer transfer window, investments… if you’re interested in these topics, you’ve come to the right place. We bring you an update on the business news of the past week.

Sony continues to strive to diversify. Accelerating its in-house production presence on PC, the firm has just announced the acquisition of Savage Game Studios, its first mobile gaming studio. The founders of this team, born in 2020 and based in Berlin and Helsinki, have worked for Supercell (Clash of Clans), Wargaming, Rockstar Games and Insomniac Games among others. On the PlayStation Blog, they explain that they were particularly enticed by “the opportunity to tap into the incredible catalog of PlayStation franchises” and “benefit from the breadth of assistance that only PlayStation Studios can offer.” Sony announces that they are already working on a “AAA action game for mobile” without stating the corresponding license.

As announced in a financial statement last May, Sony estimates that by March 2026, nearly half of its annual releases will be on PC and mobile, and the other half on PS5. Hermen Hulst, head of PlayStation Studios, still wants to reassure console fans:

We assured you before when we planned to release some games on PC, and we will repeat it today: our activities outside the console world in no way detract from our dedication to the PlayStation community and our passion for creating exceptional singles. player storytelling experiences (…) Our mobile game development efforts will seamlessly complement our existing activities by providing audiences with new ways to interact with our content and reaching new audiences that are not yet familiar with the PlayStation universe or our games. Hermen Hulst, head of PlayStation Studios. 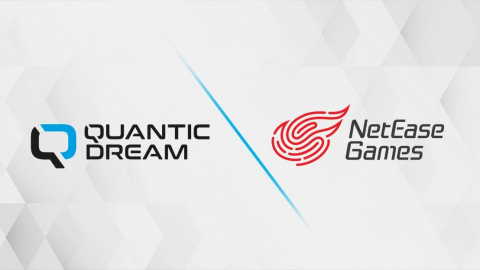 The rumor circulated last March, now it has been confirmed: NetEase announced the acquisition of the French studio Quantic Dream (Detroit Become Human, Beyond Two Souls, Heavy Rain…), of which it has been a minority shareholder since the beginning of 2019. The amount of the transaction was not disclosed, but according to economic media Les Echos, the cost of acquiring Quantic Dream is “several hundred million euros”. 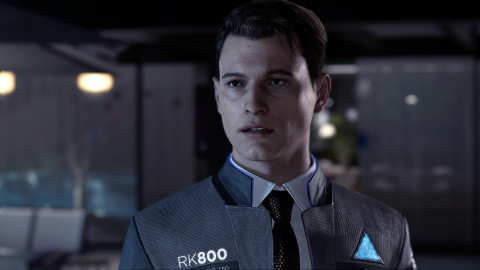 in announcement release emphasizes that Quantic Dream “will continue to operate independently.” “We maintain our independence in our editorial line, artistic project direction and studio management. Our teams, who are fully associated with this operation and benefit directly from it, are, of course, fully preserved and will continue. grow and develop, strengthen,” can we read. “There will be absolutely no change in management. NetEase’s policy is not to meddle with the studios they acquire. After that, we will have the opportunity to further strengthen our commercial and marketing partnership with NetEase in Asia, which is a very important region for us.” , adds David Cage, CEO and founder of the studio, at Les Échos.

Quantic Dream becomes the first NetEase studio in Europe. Like rival Tencent, the Chinese firm is in a phase of global expansion. In 2021, it had a turnover of 8.8 billion euros, more than any Western third-party publisher, mainly thanks to mobile games such as Harry Potter: Magic Emerges, Marvel Super War and Knives Out. “NetEase is not buying Quantic to make more mobile games, even if we might be interested in doing so in the future,” Guillaume de Fondomière, general manager of Quantic Dream, clarifies at Les Échos. NetEase intends to make a name for itself in the console game market. With this in mind, the company has recently acquired or founded several studios in Japan and the US (Sakura Studio, Grasshopper Manufacture, Nagoshi Studio, Jackalope Games, Jar of Sparks).

in columns GamesIndustryGuillaume de Fondomière says the accusations Quantic Dream has faced about its toxic culture and conflicts with the press have not affected “discussions with NetEase. The studio is currently developing three new games in-house, but only Star Wars Eclipse has been officially revealed yet. 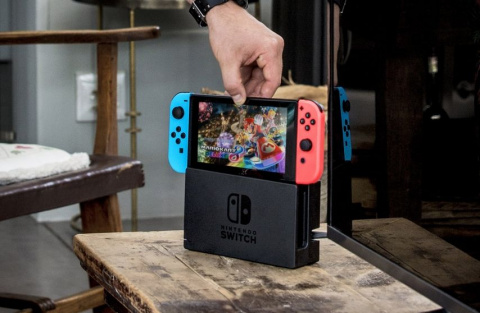 As you probably know, Nintendo updates the sales ranking of its top 10 Switch games every quarter (at this address), dominated by the trio of Mario Kart 8 Deluxe (46.82M), Animal Crossing New Horizons (39.38M) and Super Smash Bros Ultimate (28.82M). On the other hand, it is more difficult for the oldest and less common titles to follow their development. However, we can count on the database of the Japanese organization CESA, which allows us to discover new numbers every year.

Compiled by a forum member installbase, the following data is as of December 31, 2021. They take into account sales worldwide in physical and dematerialized form. An opportunity to once again witness the superior longevity of Nintendo games on Switch. 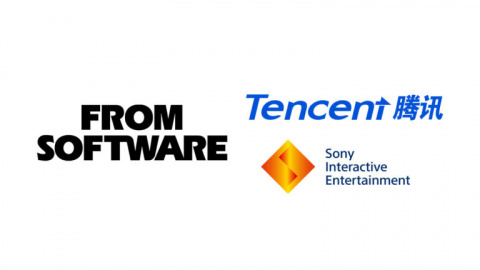 Following the distribution of new shares, Tencent (through its subsidiary Sixjoy Hong Kong) now owns 16.25% of FromSoftware’s capital, while Sony owns 14.09%. The majority shareholder of the studio remains Kadokawa, a Japanese media conglomerate known, in particular, as a publisher of manga and magazines (including the famous Famitsu), which owns 69.66% of the shares.

With this new 36.4 billion yen (€260 million) release, FromSoftware’s valuation is now 120 billion yen (€858 million). When Kadokawa bought the studio in 2014, it was valued at just… 2 billion yen (14 million euros). This operation will obviously increase the resources allocated to the team led by Hidetaka Miyazaki, whose size has changed with the phenomenal success of Elden Ring (16.6 million sales).

Note that Kadokawa already signed a strategic partnership with Sony and Tencent last year to develop its video game and animation business.