Decidedly very productive in recent times, Square Enix offers this time the return of a series dating from the very end of the last century. Valkyrie Elysium is a new part of the Valkyrie Profile universe.

Oldest JRPG fans may remember Valkyrie Profile, a game released in 1999, then developed by tri-Ace and published by Enix. If the first game became quite a cult for fans of the genre, then we remember much less that other games were born under this license. Thus, more than ten years after the last episode, this Valkyrie Elysium emerges, an opus independent of the others. This new iteration is only available on Playstation consoles for now, but should arrive November 11 on PC. This time around, it’s not tri-Ace (they’re working on Star Ocean: The Divine Force, which will be released next month), but Soleil.

We embody the Valkyrie in a universe inspired by Norse mythology. As the apocalypse, Ragnarok, brings the world to the brink of destruction, Odin calls on us to help restore his powers and then save what is left to save. Our mission as a transporter of souls is to go to Midgard, the kingdom of people, to find the souls of warriors who are ready to serve Odin in order to save the world. These souls are called Einherjars.

This mysterious and spectacular scenario will immerse us in a rather melancholic universe where life is scarce. An aspect where we can blame the game, as the various environments to explore seem empty, except for the enemies that will have to be abandoned. However, this is a choice in accordance with the universe of the game, a lifeless world is exactly what the script presents us with. A choice that probably fits the game’s budget, much more modest than the larger Square Enix projects.

If visually the scenery is going well, then the characters are much less brilliant. They have very limited animation and let’s not even mention the bad lip sync. The title uses a small black outline in Cel-Shadding style around the sets and characters, which is however done in a more realistic style. An odd mix, but not an unpleasant one. Valkyrie Elysium still offers a very enjoyable atmosphere, thanks in part to the game’s catchy music that adapts to the situation, offering different variations of the same themes. As in previous episodes of the license, we find the talented Motoi Sakuraba (Dark Souls, Tales of…) in the music.

The combat system is really effective.

As for the gameplay, the name is quite simple. Unlike the first episode, Valkyrie Elysium is an action role-playing game. From Valhalla it is possible to choose different missions that will take us to linear levels that have many enemies, as well as some collectibles and chests. The main quests are quite long but allow us to unlock shorter side missions. At the levels, we control the Valkyrie, who can wield several types of melee weapons, as well as use magic. Weak and strong attacks allow him to use some combos, and items found in levels allow him to learn elemental magic. Each enemy is element sensitive and using it several times will disorientate our opponents. This also applies to very aggressive and fairly successful bosses whose weaknesses need to be exploited.

If the agility isn’t perfect, the Valkyrie seems rather slow and hard to control, with many combat options unlocked as the game progresses. Progress is also very fast, as new combos are quickly unlocked either by upgrading our weapons or by walking our heroine’s skill trees. We can spend colored crystals collected from defeating enemies or from level chests to gain new and very useful skills. We can then unlock extensions to our combos or even the ability to launch counters after our perfect dodges and perfect parries, the game gets more technical and fun as we progress. The scenario also allows us to recruit the Einherjars, characters that can be called into battle. We can call several of them at the same time, they are controlled by artificial intelligence and will serve as support, in addition to affecting the element associated with them in our main weapon. 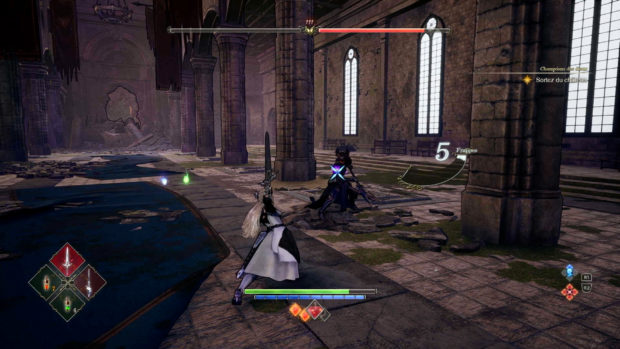 Some fights are very addictive.

Using Einherjar makes the fights more difficult to read and makes the whole thing a bit tedious, but the overall gameplay runs pretty well without reaching an incredible technical level. However, it was taken down due to some technical issues, mainly due to its slightly crazy camera in hard to reach places and inconsistent smoothness. The latter doesn’t drop to terribly low numbers, but the frames per second fluctuates far too often, which can be worrisome. With three difficulty levels, the game is quite accessible, but still offers some difficulty, especially during boss fights.

While it’s far from a masterpiece and may disappoint fans of the original game, Valkyrie Elysium is nonetheless a simple and effective game. It takes about twenty hours to see the end, not to mention that it offers multiple goals. The developers are planning free updates with some content, perhaps they will take into account the problems of this new opus.

Square Enix hasn’t stopped playing games lately. This time it’s Valkyrie’s turn to license a new episode. Valkyrie Elysium is an RPG developed by Soleil and is available on Playstation 4 and 5 with a PC version coming November 11th. We embody the Valkyrie in a universe inspired by Norse mythology. As the apocalypse brings the world to the brink of destruction, Odin calls on us to help restore his powers and save the world. Then we will go to the kingdom of people to find the souls of powerful warriors who will help us. Valkyrie Elysium is an action game divided into linear levels. Our heroine fights with various melee weapons and can perform combos as the game progresses, as well as summon the Einherjays, the souls of warriors who come to our aid. Added to this rather effective combat system is a system of elements. We are rapidly discovering new game features, and as time goes by, the game becomes more and more technical. It’s a pity, however, that the controls are a little heavy, not to mention the many issues with the camera and frame rate. We still have a good time in this game with a nice atmosphere thanks to the artwork and a very good soundtrack. The low budget of the game is reflected in its technique. Far from being a masterpiece, Valkyrie Elysium is still of interest to fans of the genre. 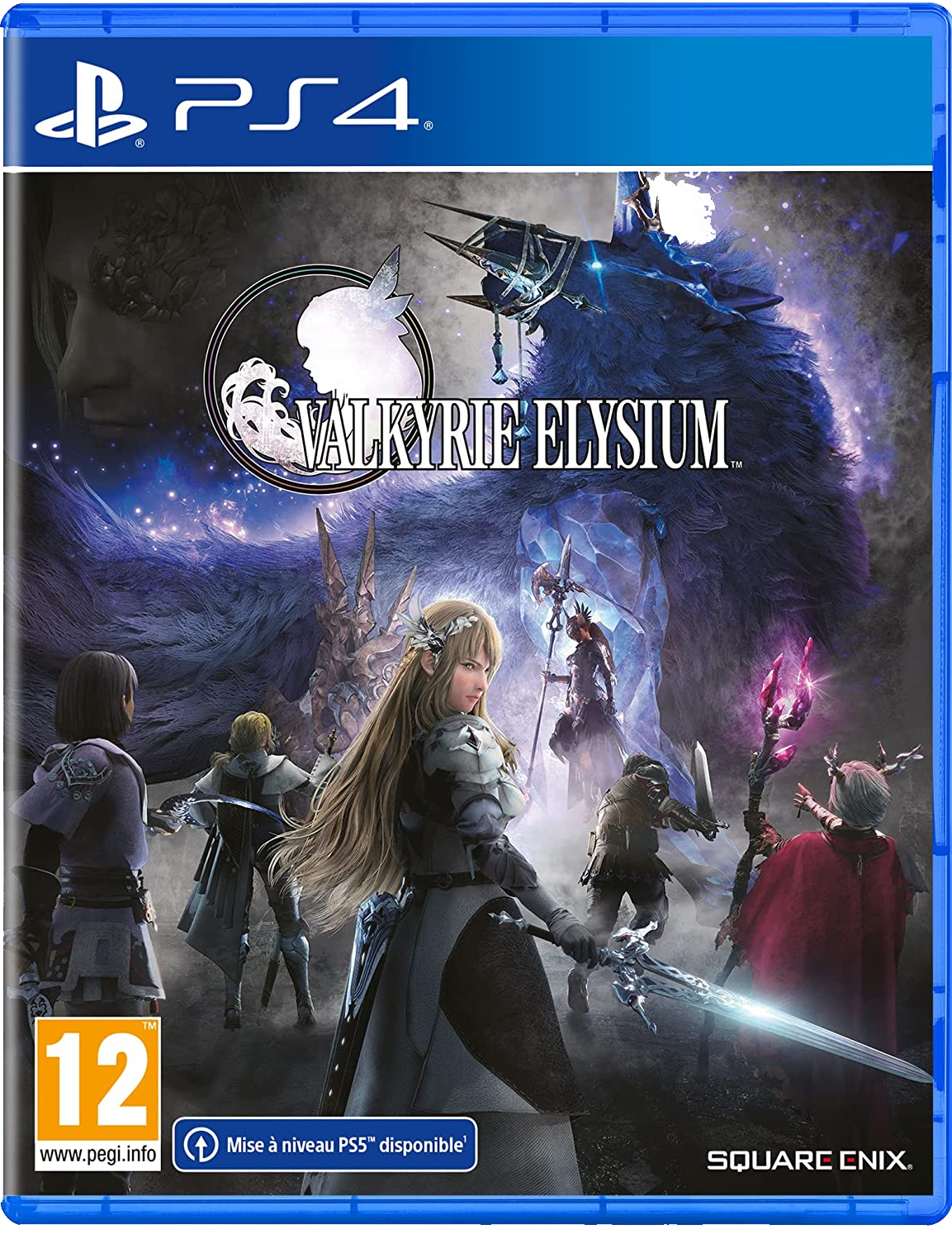 Fights are a little tough

A camera that sometimes does just about anything