Launched in August 2021, the Galaxy Watch 4 was praised for its health tracking features, performance, and stylish design. It was the first smartwatch to run the new version of Wear OS jointly developed by Samsung and Google. And if the rumors are true, the Galaxy Watch 5 could solve one of the biggest complaints about the Galaxy Watch 4: battery life.

We would also like to see Samsung interact more fully with Google software and services. Indeed, the Galaxy Watch 4 seems to span the Google and Samsung ecosystems.

As of now, Samsung has not released any official information about its next smartwatch, although the brand usually introduces its new products in August. In addition, Samsung is planning Galaxy Unpacked for August 10th. An opportunity to discover perhaps its new connected watch along with the Galaxy Z Flip 4 and Z Fold 4. While waiting for something concrete, let’s focus on the Galaxy Watch 5 rumors.

Galaxy Watch 5 may be presented in August

Samsung usually releases new wearables in August along with other new products. This was the case with the Galaxy Watch 4 last August, as well as the Galaxy Watch 3, which arrived in August 2020. Samsung has already launched its 2022 smartphones with the Galaxy S22 and Galaxy S21 FE lineup, as well as brand new new laptops. and tablets. The only thing we haven’t heard about yet is a smartwatch. Therefore, there is a good chance that Samsung will present them to us during the unboxing on August 10th.

The extended battery life would have made the Galaxy Watch 5 a better sleep tracker as it wouldn’t have to be charged every night. This will allow Samsung to catch up with Fitbit, whose Sense and Versa 3 watches can last several days without recharging. 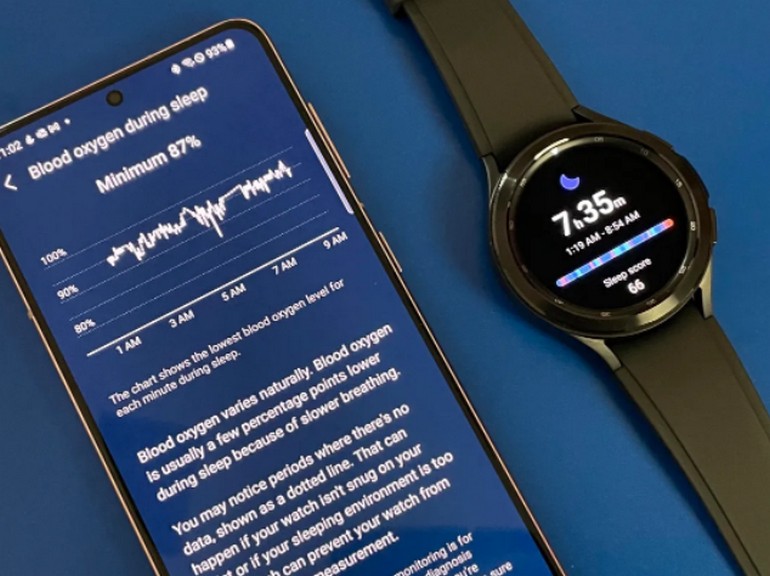 If Samsung adds a temperature sensor to its next smartwatch, it will be another sign that wearables have become full health and wellness devices. Measurements such as blood oxygen saturation are now relatively common in wearables from Apple, Fitbit, Samsung and Garmin.

Samsung may abandon the classic model

Well-known insider Evan Blass also suggested that the next Samsung watch will come in standard and “professional” models. He called the new watch the Galaxy Watch 5 and Watch 5 Pro, sharing what he says is the official rendering of the device on 91Mobiles. 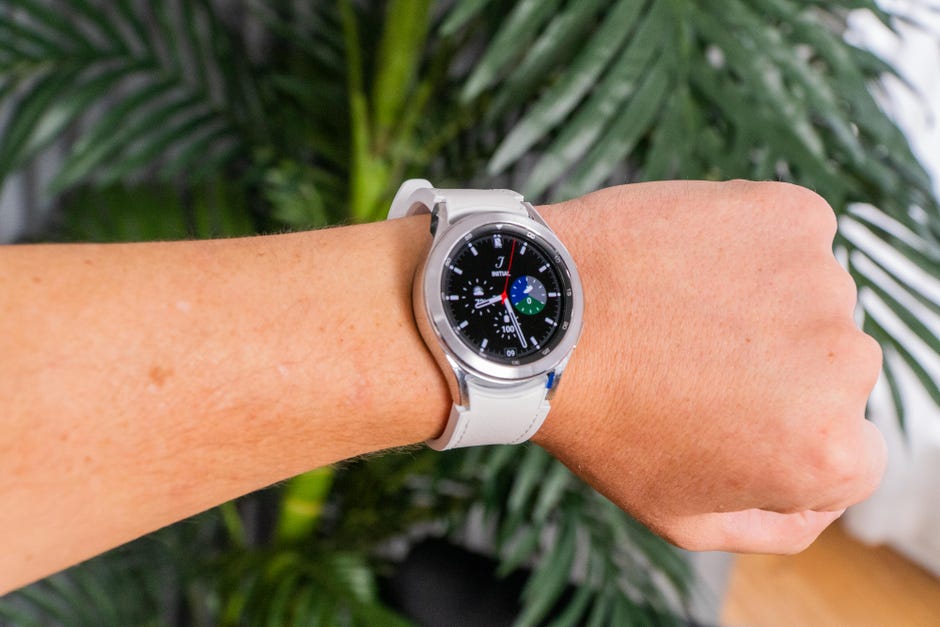 The design is similar to the Galaxy Watch 4. 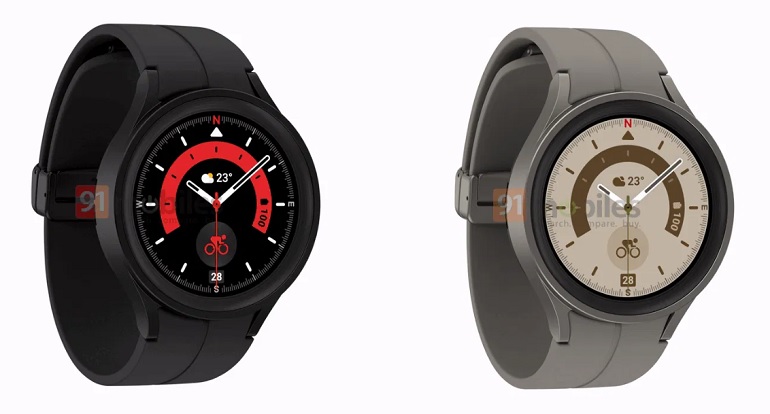 Samsung has yet to reveal any details about its upcoming smartwatch. But since the Galaxy Watch 4 runs on Wear OS, it’s likely that the same can be said for its replacement. Samsung is the first to release a smartwatch based on the new version of Wear OS. But things will soon become more competitive with the adoption of Wear OS by other brands such as TicWatch, Fossil and Fitbit, which are now owned by Google. Not to mention the Google-signed Pixel Watch rumors that are growing every week.

What we expect from the Galaxy Watch 5

While longer battery life and new health features would be great, what we really want from the Galaxy Watch 5 is software that’s similar to the Google ecosystem. The Galaxy Watch 4 is torn between Google and Samsung. It has the Google Play app store and other Google services, but the installation process and health tracking still rely heavily on Samsung apps.

Of course, Samsung eliminates this duality to some extent by integrating Google Assistant into its watch. But we hope to see closer integration with Google in the next version, which will truly make the Galaxy Watch 5 the best Android watch.