Folding screens are of interest to a growing number of manufacturers, despite all the constraints and weaknesses we know.

Oppo, Xiaomi and Google have made contact with Samsung Display to provide folding OLED panels, according to information collected by the site TheElec. The affected models would arrive this year, obviously all of this should be taken with a grain of salt …

Oppo has reportedly planned to launch a clamshell smartphone, similar to the Galaxy Z Flip. It would have a 7.7-inch folding panel and a second 1.5 or 2-inch external screen. Xiaomi, for its part, should take a similar approach to the Galaxy Z Fold 2 with an 8.03-inch screen and a 6.38-inch external panel. The main panel would be designed by Samsung Display in collaboration with TCL CSOT who supplied the Motorola Razr screen in 2019. The smartphone in question would have been seen in January as reported. GSMArena : 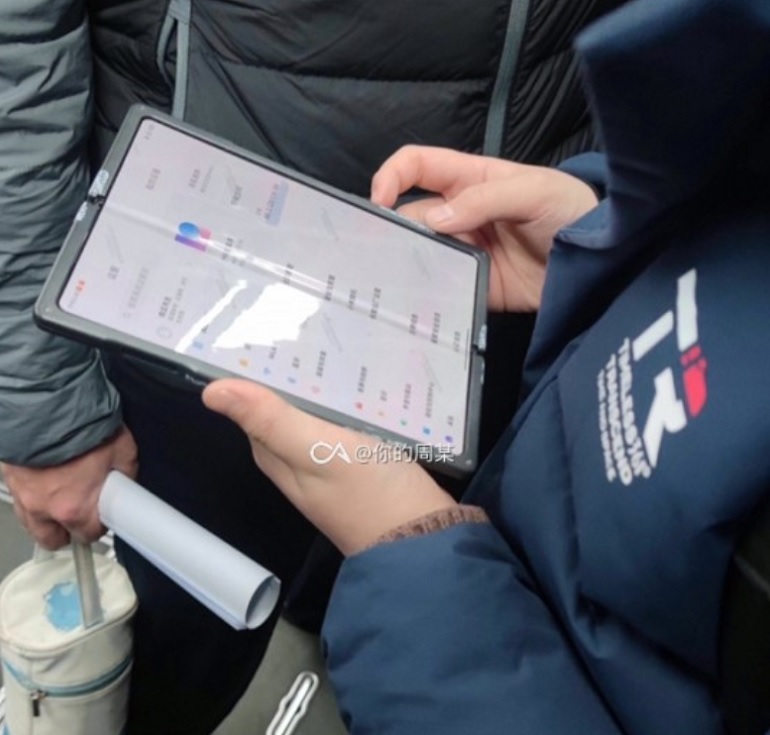 Finally, Google would also prepare its folding smartphone with a 7.6-inch OLED screen.