Twitter’s shareholders will vote on its acquisition by Elon Musk on September 13. It will take place before the trial that the social network filed against the richest man in the world and which is due to open in October.

Twitter’s shareholders will vote on its acquisition by Elon Musk on September 13, ahead of the social network’s lawsuit against the world’s richest man in October. 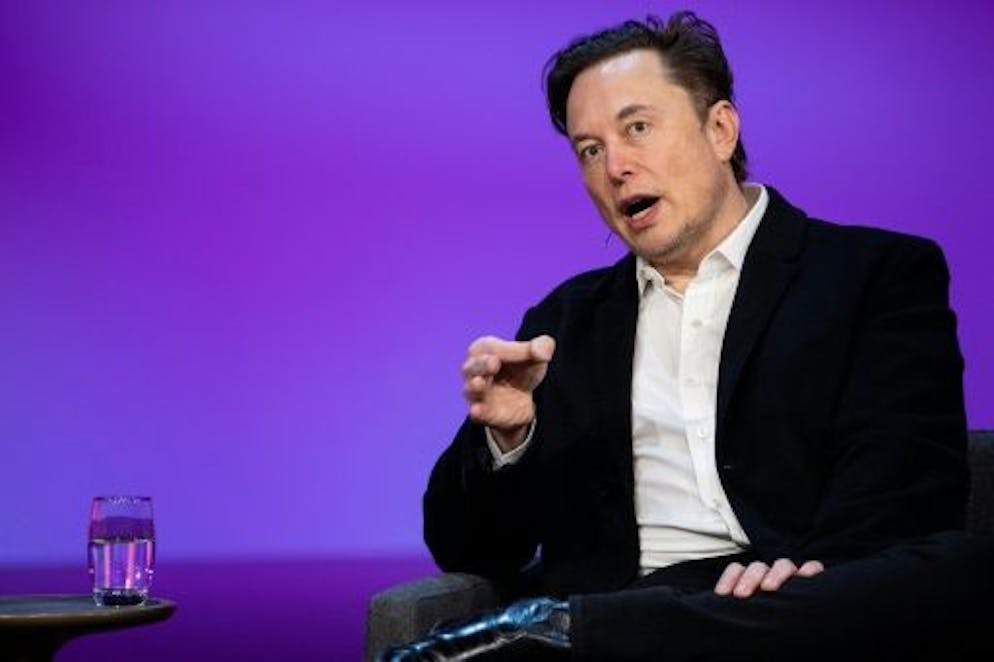 Twitter Shareholders to Vote on Sept. 13 to Acquire Musk – Gallery 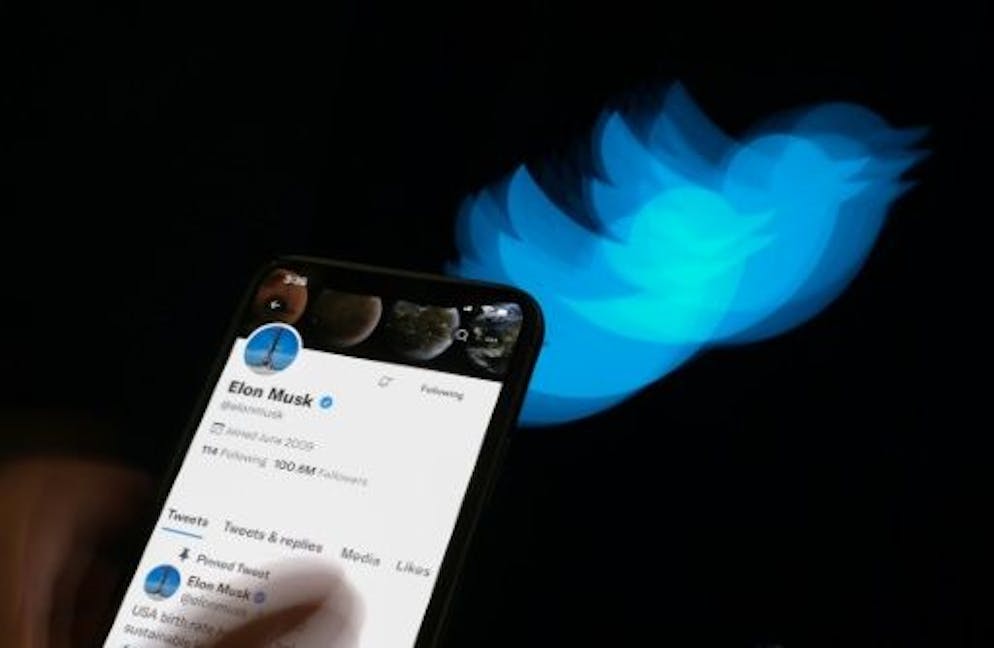 Twitter’s shareholders will vote on its acquisition by Elon Musk on September 13, ahead of the social network’s lawsuit against the world’s richest man in October.


According to official filings Tuesday with the SEC, US stock market cop Twitter called its shareholders to a “special meeting” via video conference. The context of the vote has changed dramatically since late April, when the group’s board of directors and Elon Musk signed an agreement to buy Twitter at $54.20 per share, or a $44 billion valuation.

On July 8, the boss of Tesla and SpaceX unilaterally terminated the agreement on the grounds that the San Francisco-based company allegedly lied about the proportion of automated accounts and spam on its platform. Twitter then filed a lawsuit against the multi-billionaire to force him to honor his obligation.

The judge in charge of the case, the chairman of the commercial law tribunal, said last week that the trial would take place in October and last five days. The parties have not yet agreed on a date.

Twitter’s board has in the past urged its shareholders to vote for the acquisition when the time is right. Now its shares are worth about $39. If the deal finally goes through, it will mean a significant capital gain for shareholders.

The judge’s decision was hailed as the first victory for the bluebird firm, which had requested a fast-track procedure back in September so as not to prolong a period of uncertainty that would partially paralyze the company.

Elon Musk wanted to keep hostilities from opening until next year, ensuring that experts analyzed “mountains of data” about fake accounts.

Twitter lawyers say the eccentric entrepreneur has changed his mind after a recent drop in tech stocks on the stock market. The complaint accuses him of “hypocrisy” and “bad faith”.