The competition is good. While Microsoft was inspired by Sony to launch its Xbox, the Japanese giant admits in the Power On report that the Redmond company has shown them that online gaming is the future. If inviting friends over for an online affair seems normal today, it wasn’t at all in the early 2000s.

Power On: The Xbox Story

This news is part of a series of articles already published or to be published soon related to the report “Power On: The Story of Xbox” directed by Andrew Stephan. During playback, you will find links that will take you to time codes of the video.

From the LAN au Live

Upon landing on Microsoft’s first game console, Halo is exposed to criticism. “Halo had the burden of being excellent,” reveals Joe Staten, now a Bungie alumnus at 343 Industries. Eventually the title with Master Chief turns into this killer app no ​​one believed in anymore. Sony’s Jack Tretton recognizes it, “With Halo, Microsoft had the iconic title of the platform. You had to buy an Xbox if you wanted to play it. It is something that I have always envied and admired ”. With Halo, players host tournaments locally, but Microsoft wants those LANs to be global. It was a basic promise: the Xbox would allow you to play online against players from all over the world. First called Xbox Online, then XZone, this service will become “Xbox Live”. Microsoft organizes several meetings with players to find out what they are really looking for with online gambling. What emerges is that users want to be able to speak into a microphone. The goal of Xbox Live is to create a kind of virtual couch where players can easily meet and chat with each other. 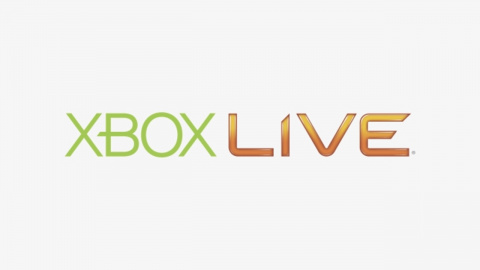 The Fellowship of the Ring

During its development, Xbox Live encountered some internal political difficulties. Actually, the business model poses a problem. Several people on the Xbox team are not sure that subscription is a good thing. Paying to play online is risky. Xbox Live was released one year after the Xbox launched on November 15, 2002. Ghost Recon and MechAssault are the launch games in the United States. The success is overwhelming and exceeds the estimates of the American giant. “Microsoft has shown the world that online games will be the key to the future,” admits Jack Tretton. Halo 2 was released on November 9, 2004 and caused a tidal wave. 7,000 stores open at midnight to celebrate the event. The title generates more revenue in 24 hours than the first days of sale of any game in history with its 2.4 million copies sold. Fueled by the success of Xbox Live and Halo 2, Xbox even surpasses Nintendo in terms of console sales. Online console games are becoming a staple in the industry.

Power On: The Story of the Xbox is available in its entirety via here.