While the Japanese manufacturer showed us several video games in development for PS VR2 during the last State of Play in June (a summary of which is available in our PS5 article), today Sony is unveiling some elements of the user experience. .

If the design had been known for some time, as were its characteristics, there was still an important element to be discovered. Therefore, in a blog post, Sony reveals some very practical features. 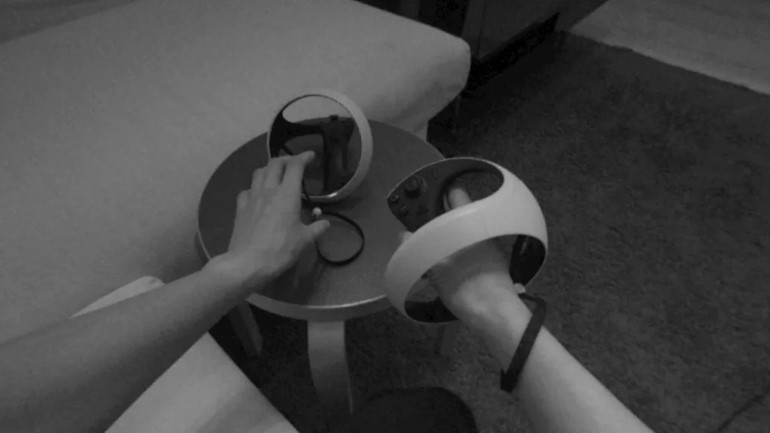 A feature that may seem anecdotal, but which can make life easier for players. Indeed, once the helmet is in place, the player must grope for their controllers, risking bumping into the coffee table or any other piece of furniture.

When you press a button on the headset (or from the menu if you have controllers in hand and are looking for a water bottle), the display shows your surroundings thanks to the built-in cameras. Please note that this is a preview mode only, recording is not possible. 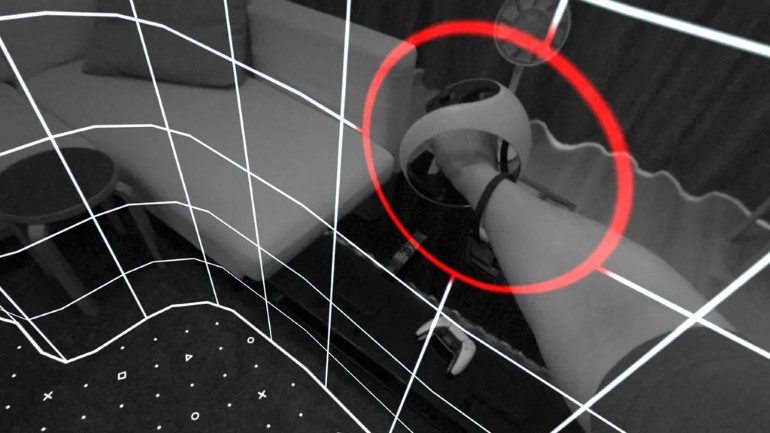 In the same menu, it will also be possible to demarcate the space (virtually) allocated to your gaming session. This feature creates a virtual wall and sends you a warning if you get too close to the limit.

Once defined, the space is saved but can be changed at any time (if a PS VR2 headset is connected). 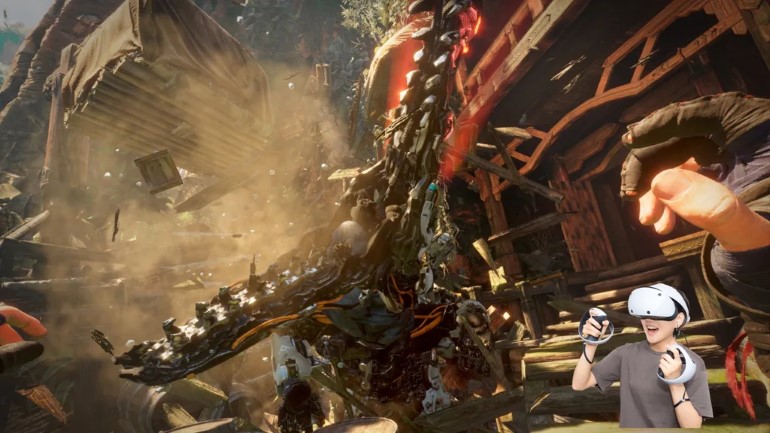 During the broadcast, many viewers like to watch the reaction of the player live. With a virtual reality experience, reactions can be greatly enhanced (hello, Resident Evil). Watching a player struggle during the high voltage phase can also lead to some funny situations.

To do this, Sony has added a broadcast feature to PS VR2, allowing you to film the player using the PS5’s HD camera connected to the console.

In cinematic mode, the headphones replace the traditional screen and allow you to enjoy all the classic content in 1920 x 1080 HDR at frame rates from 24/60Hz (such as movies and videos) to 120Hz.

Developers should soon receive a new version of the headset software with these features in order to integrate them. Sony still hasn’t given a launch date, but should announce it “soon”.