The Sony Xperia Pro-I is not the first phone to feature such team. But it is the first to integrate the sensor of a popular camera, in this case the Sony RX100 VII. Luckily for us, Sony didn’t stop there and added a dual mechanical aperture (f / 2.0 / f / 4.0), 50mm lens, EyeAF eye-tracking support for video, and a new app called Video Pro.

If you’re obsessed with finding the best camera phone, the past few weeks have been intense: Apple released its iPhone 13, Google launched the Pixel 6 and 6 Pro, and now Sony is bringing out its Xperia Pro-I – “I” for imaging – which it calls “the ultimate camera” and “a captivating addition to Sony’s camera lineup.” The Sony Xperia Pro-I does not replace the Xperia 1 Mark III. It slips between the latter and the Xperia Pro.

A 1-inch sensor on the Xperia Pro-I? Yes and no

For years many of us have waited for a phone with a truly amazing camera built around a large image sensor. Don’t get me wrong, what Apple, Google, Huawei, and Samsung have been able to do with tiny image sensors is absolutely amazing.

But you have to ask yourself: what if the iPhone, instead of having a 0.6-inch image sensor, had a 1-inch sensor? This is where Sony positions itself with its Xperia Pro-I.

Therefore, Sony would have managed to integrate a 1-inch sensor into a phone case that is roughly the same thickness as an iPhone 13 Pro Max. A larger sensor means a wider dynamic range and improved low-light performance. But it turns out, however, that this 1-inch sensor is not being fully utilized. The company told us that it was using an optic that was too small to cover the entire surface of the module. In the end, Sony uses 60% of the drive for photos and videos. In other words, we have to deal with a 1 / 1.33-inch drive. And in this field, Sony’s smartphone is accompanied by the Samsung Galaxy S21 Ultra and Xiaomi Mi 11. Instead of taking 20-megapixel photos like the Sony RX100 VII, the Xperia Pro-I takes 12-megapixel photos.

On the telephoto side, we are offered a 2x optical zoom while the Xperia 1 Mark III goes up to 4.4x. Sony explains that these decisions were made in order not to make the smartphone thicker. So we are left with a device with a thickness of 8.9 mm and a weight of 211 g.

Here are some photos taken with the different lenses of the Sony Xperia Pro-I: 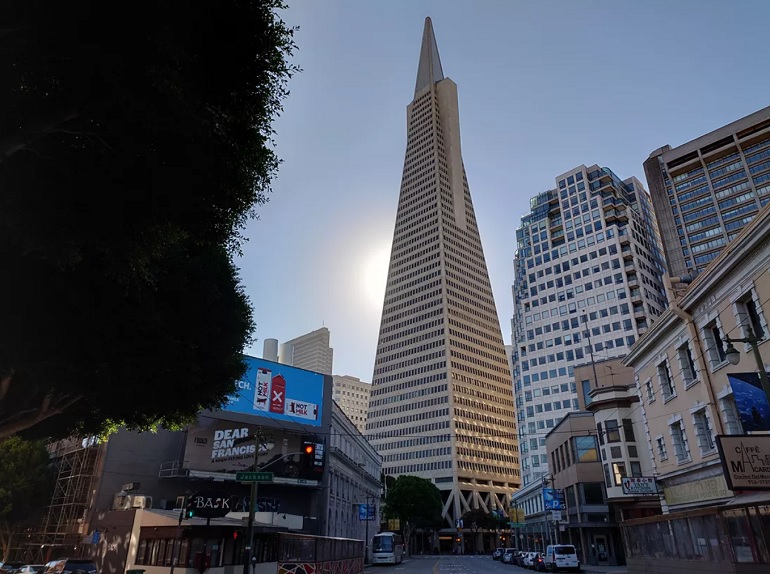 Processing done by the Xperia Pro-I is far from aggressive 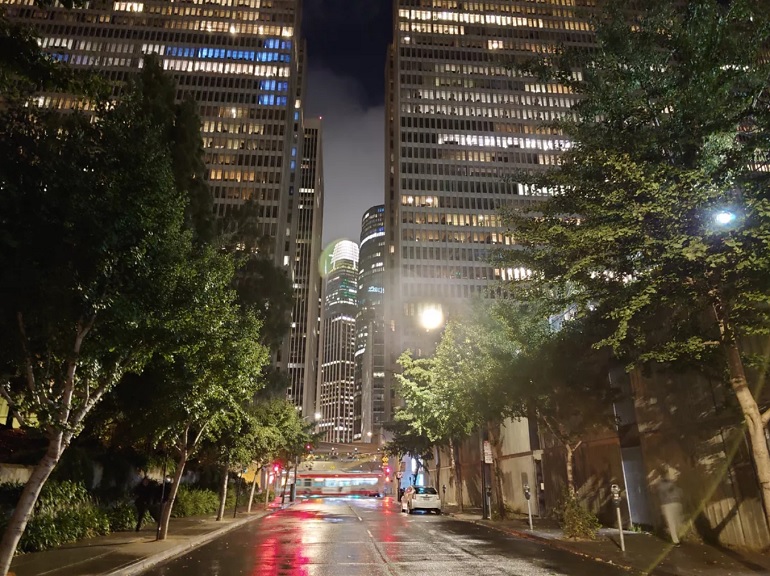 Like the other smartphones in the Xperia range, the Pro-I does not have a dedicated night mode 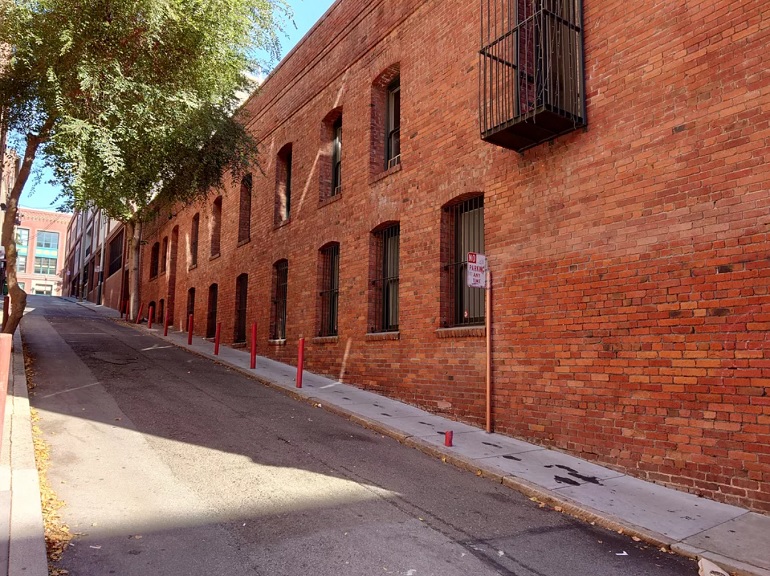 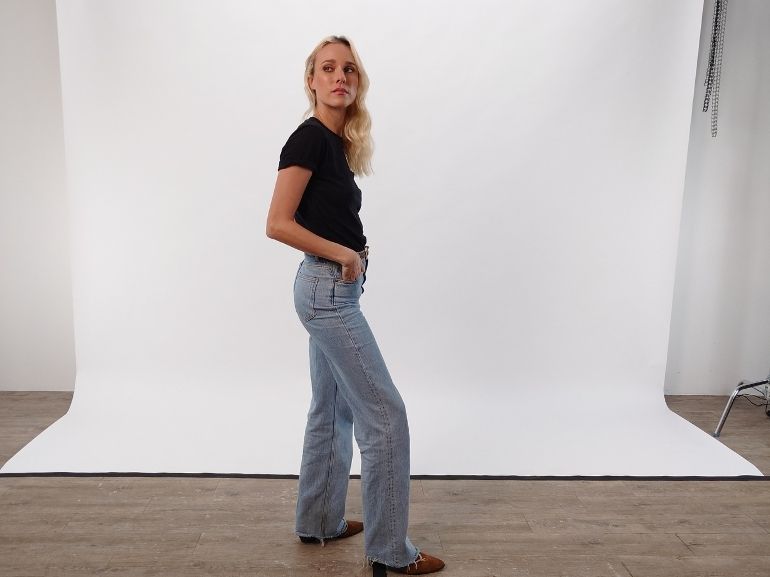 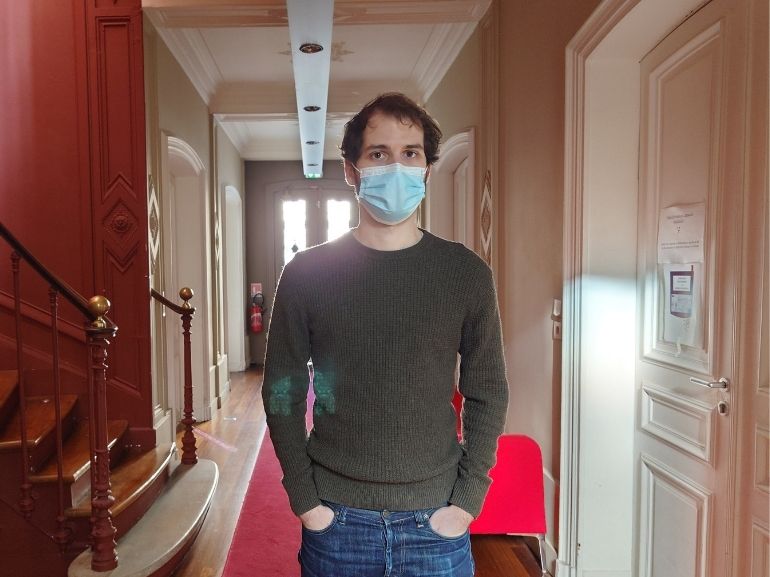 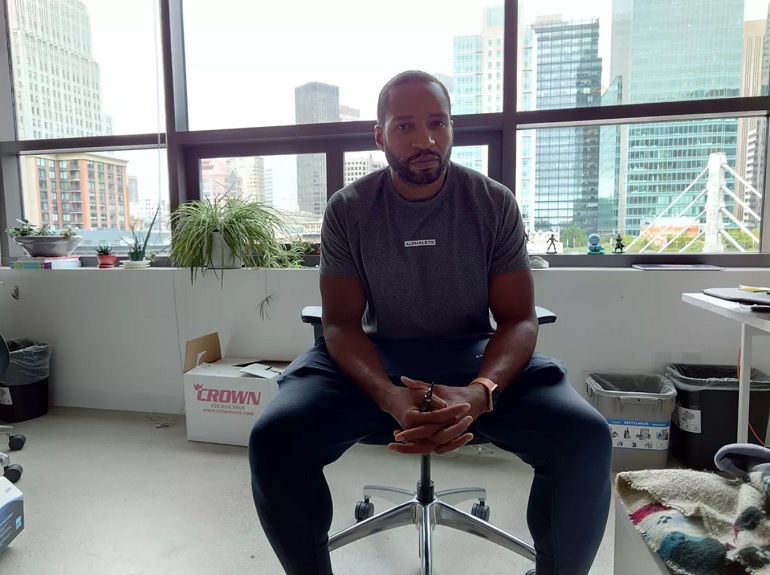 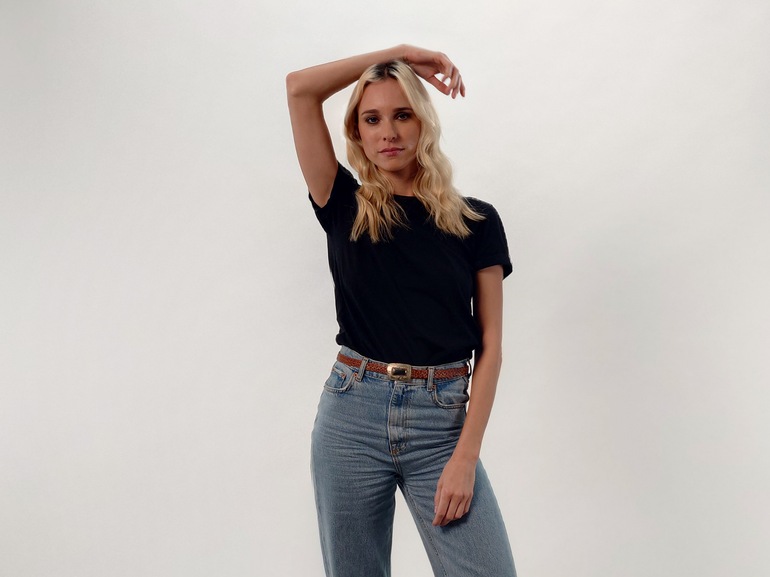 The 2x zoom gets the job done and gives us very accurate renderings. 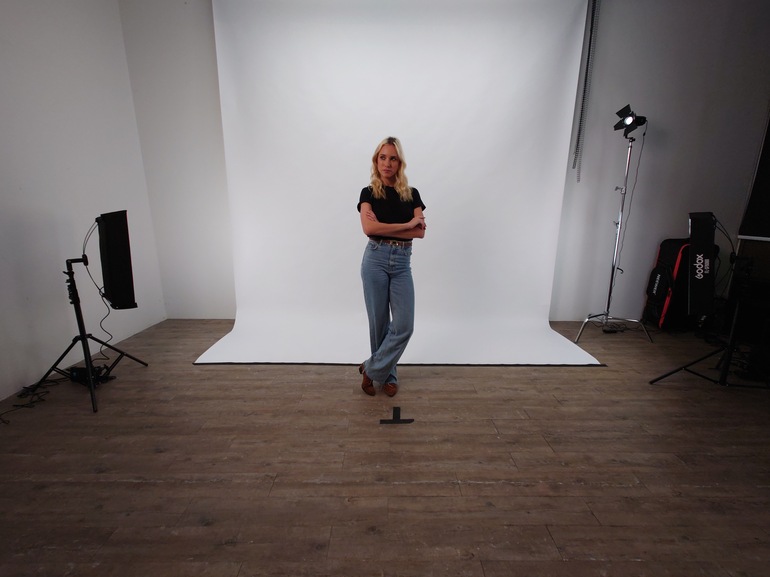 The ultra wide angle is interrupted by shadows on the sides, but the subject is properly highlighted.

Like the Xperia 1 III, the Xperia Pro-I includes Sony’s Photo Pro and Cinema Pro applications. But the manufacturer wanted a better video option for those looking for something more advanced than basic video recording and something less complicated than using the Cinema Pro app. With the Xperia Pro-I, Sony is launching a new app called Video Pro, which is aimed at journalists, vloggers and others.

At the top of the application there is an Automatic button that allows the phone to choose all the options in terms of shutter speed, ISO and white balance. But when you turn off this button, you can control everything manually. You have the option to switch between manual focus and autofocus, and a slider lets you zoom in and out while recording. You can change the aperture from f / 2.0 to f / 4.0 and you can even reprogram your phone buttons to trigger a shortcut in Video Pro.

In the end, you have to deal with three photo / video apps. We are not going to lie to you, we get lost fast. But according to Sony, every app is an idea. The firm explains that the developers do not have in mind the average consumer but rather photo or video enthusiasts who are not doing the same thing at the same time.

The Sony Xperia Pro-I has the same 4K 120Hz display, the same USB-C port, and the same dedicated headphone jack as the Xperia 1 III. It is powered by Qualcomm Snapdragon 888 5G processor along with 12GB of RAM and supports 5G.

The price is very high, € 1,799 is needed for this model whose launch is scheduled for December 2 at Fnac, Darty and Amazon. “The price of innovation” according to Sony.

article adapted and enriched by CNETFrance