On August 9, Elon Musk’s company successfully completed ground tests of its Starship spacecraft and the first Super Heavy Booster launch vehicle. Two reusable devices designed for joint flight were tested separately and partially. This test comes less than a month after the failure of the same Super Heavy prototype (seventh) to fully ignite in mid-July, which ended in a fireball. No apparent permanent damage. Despite the success, the latest launches do not guarantee that the giant rocket will be in orbit before the end of the year, as Elon Musk planned.

Boeing comforts itself with new delivery of its 787 Dreamliner


Two days after the FAA gave the green light, the American aircraft manufacturer resumed deliveries of its 787 Dreamliner on August 10. American Airlines received the 787-8 from Charleston, South Carolina, now the only aircraft manufacturing site. The company has not received aircraft of this type since April 2021. It’s the 47th 787 in her park. Boeing can breathe a sigh of relief: production of the aircraft has been extremely slow since the suspension of deliveries, first at the end of 2020, then in May 2021 after a short recovery. Boeing had to deal with several technical issues related to the production of the 787 Dreamliner.

The worst fire in the history of Cuba 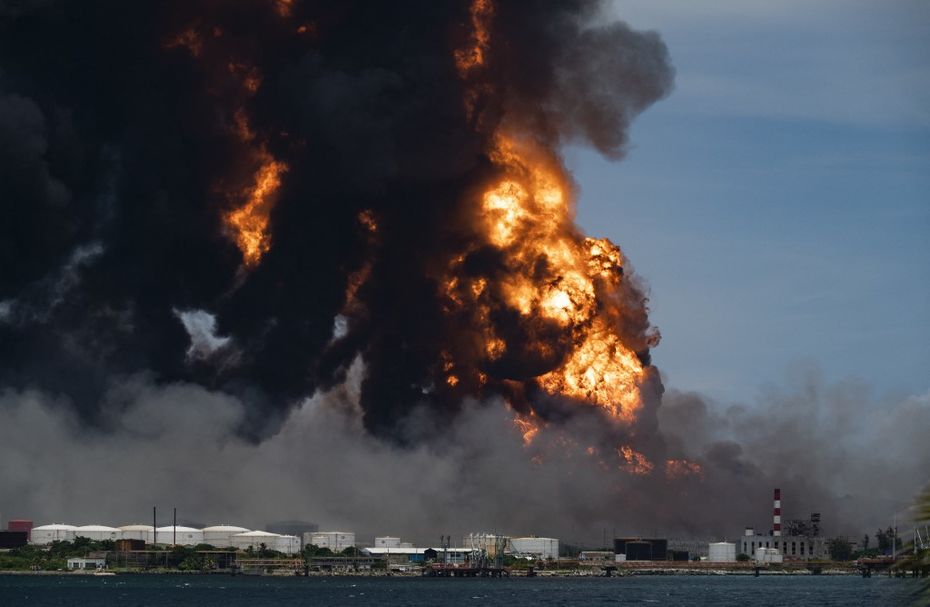 On Tuesday, August 9, firefighters finally brought under control what authorities called the worst fire in Cuban history, which destroyed 40% of the Caribbean island’s main fuel storage facility in five days and caused widespread power outages. Matanzas is Cuba’s largest port for crude oil and fuel imports. Cuban heavy oil, as well as heating oil and diesel fuel, stored in 10 huge tanks in Matanzas, are mainly used to generate electricity on the island. On Friday evening lightning struck the fuel tank. The fire spread to the second Sunday and engulfed all four tanks on Monday, accompanied by powerful explosions and despite the efforts of local firefighters. (AFP photo – Yamil Mag) 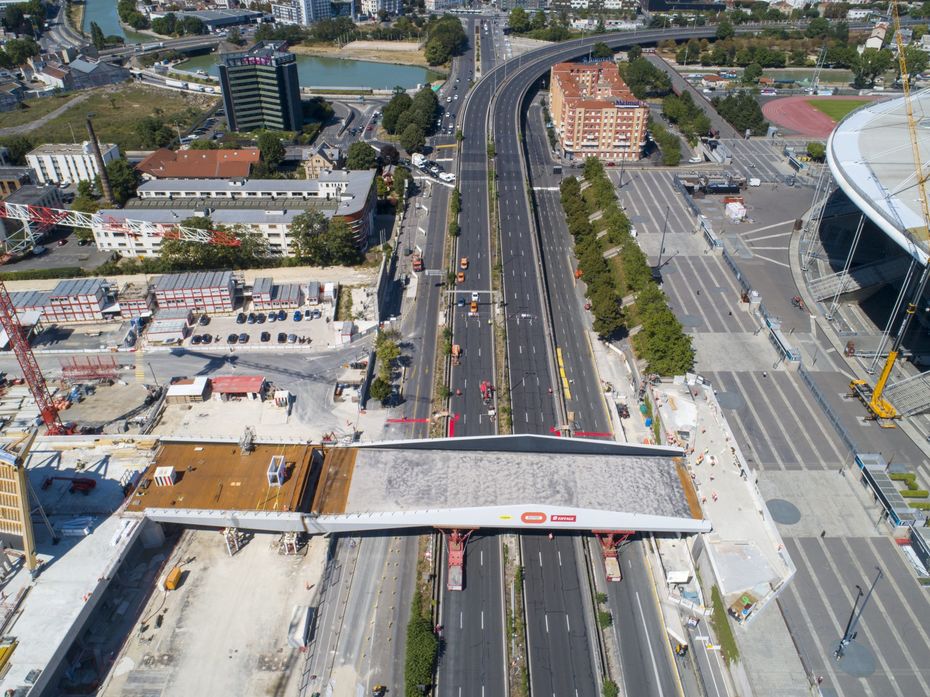 The Stade de France and the future Olympic Aquatic Center in Seine-Saint-Denis are now connected by a footbridge over the A1 motorway. This spectacular event is held from 8 to 11 August near the Stade de France in Saint-Denis. The main section of the structure, 70 meters long and weighing 900 tons, was rotated 90° and then maneuvered with an accuracy of more than 150 meters over 10 hours to reach its final destination. The Saint-Denis Aquatic Centre, which will host diving, synchronized swimming and water polo competitions, is one of the few new facilities built for the 2024 Olympics that will rely heavily on existing infrastructure.

This is a traditional meeting place for smartphone lovers of the South Korean brand Samsung Galaxy Unpacked. The company’s summer conference, held online this year, showcased new foldable phones that outperform older versions. The Galaxy Z Flip 4 is more stable, lighter, waterproof and has a faster charging system that increases from 15W to 25W. The Galaxy Z Fold 4 is closer to a tablet than a phone, and is lighter and stronger. but, above all, equipped with a new, much more efficient processor. Finally, the South Korean firm has unveiled the Galaxy Watch 5 and 5 Pro, which have been upgraded for reliability and battery life. 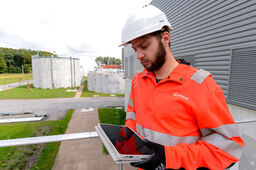