Starfield is undoubtedly one of the most exciting titles of 2022. Bethesda’s upcoming Space Opera crystallizes many expectations despite the thick mysteries that still surround it. Since its announcement, the title has been revealed more by the voice of his parents than by his videos and performances. But that should change soon and communication will intensify. And as proof, the study unveils today the first episode of a series of videos that will appear called In the starry cosmos.

Starfield Record: Into the Starry Cosmos

As Starfield opens on November 11, 2022, it’s time for Bethesda to talk more. The developers of Skyrim or Fallout have already shared some content in recent weeks and therefore continue their relationship with the community. Today, the firm presents a series of videos that will review the history of Bethesda and the genesis of Starfield.

In search of infinity is, therefore, the first episode of this format, halfway between the documentary and the interview. Todd Howard, Angela Browder, Studio Director, and Matt Carofano, Art Director, talk about how Starfield came to life. And when Morrowind came to an end, teams wondered what story to tell next. Fallout was the studio’s next project, but it wasn’t far behind, the idea for a sci-fi space exploration game was already there. Bethesda will never forget this idea and make it a reality in our time with Starfield.

The video also looks at how the game is designed. How Starfield is ultimately the continuation of previous productions and how it takes the exploration so beloved by teams further than ever. And more, how Bethesda brings a universe to life, not just a game. It is about creating “thousands of things, from food to toys for children.” Imagine rituals, stories, cultures. To define what space is.

We let you discover all this in this voice documentary with French subtitles. A little over 7 minutes of immersing yourself in the minds of three of Starfield’s thinking heads. Can’t wait for the rest!

This video is also an opportunity to discover some new works of art, of which here are some examples. Feel free to click on the images to admire it as it should be! 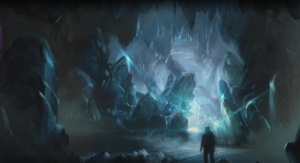 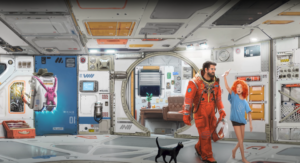 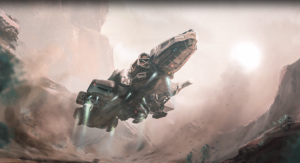 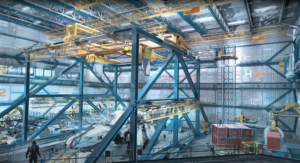 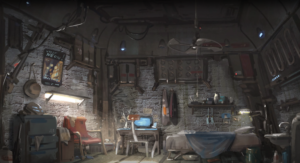 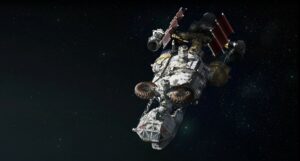 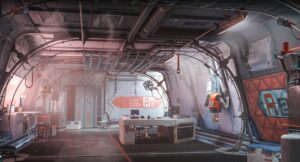