Realme’s ambitions seem disproportionate and yet the Chinese brand is showing quite phenomenal growth as its creation dates back to 2018. Currently it is listed as the sixth largest smartphone maker in the world, it plans to occupy the top 5 of the world and Europe’s top 3 below. year. Its new smartphone, the Realme GT Neo 2, is presented as a mid-range device with premium features. Building on its success in China, where it has passed the million sales milestone, the terminal arrives in France.

The Realme GT Neo 2 is available in three colors: two classic with blue and black, and a more striking one called NEO Green. Each model incorporates a matte coating that does not retain fingerprints.

Really explains to me that they have worked especially on the grip. The smartphone would have passed through the hands of 1000 testers. The result is a product with a 52 degree curved back that is easy to handle. Its thickness is 8.6 mm. So it is not the slimmest phone in the world, but it does pack an impressive 5000 mAh battery. The latter supports 65W SuperDart technology for a full charge in 36 minutes, according to the company.

“The most successful product in terms of screen quality”

Realme is proud to offer one of the best displays on the market in its GT Neo 2. It houses a 6.62-inch Samsung AMOLED E4 panel that takes up 92.6% of the front panel. The manufacturer mentions a maximum luminance of 1300 nits, a refresh rate of 120 Hz, a touch sample rate of 600 Hz, and HDR10 + support. On the audio side, we learn that the Realme GT Neo 2 supports Dolby Atmos technology. 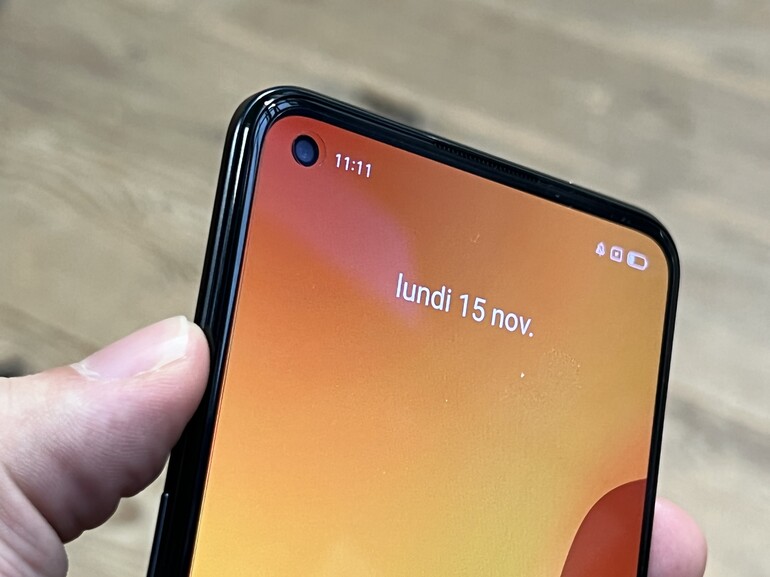 Like any good flagship killer worth its salt, the Realme GT Neo 2 incorporates a Qualcomm 8 series SoC and more specifically a Snapdragon 870. It has no difficulty in being one of the most powerful models in its category. The smartphone is available in two versions: 8 + 128 GB and 12 + 256 GB. By digging into internal memory, the GT Neo 2 can expand its RAM by 7GB. 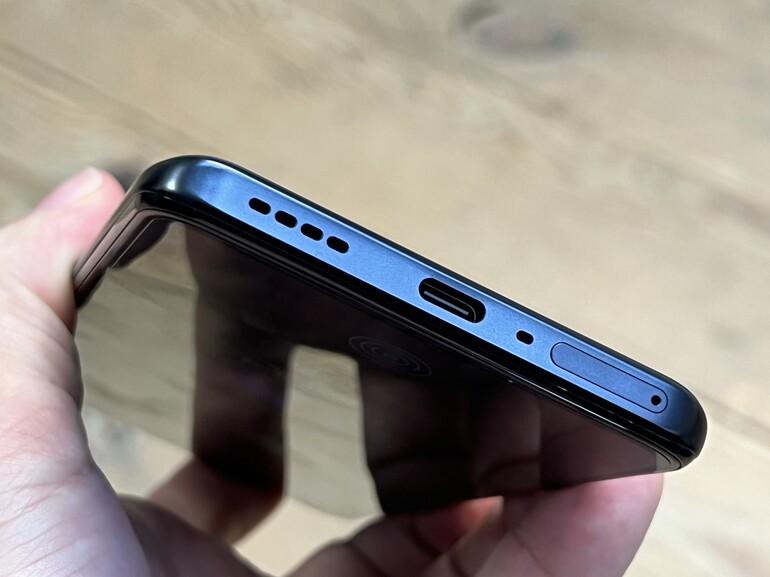 A new cooling system is implemented within the architecture of the phone. It is based on a stainless steel structure and thermal paste that includes diamond powder.

For the rest, the Realme GT Neo 2 plays it classic with a 64-megapixel main sensor associated with an 8-megapixel ultra-wide angle and a 2-megapixel macro. 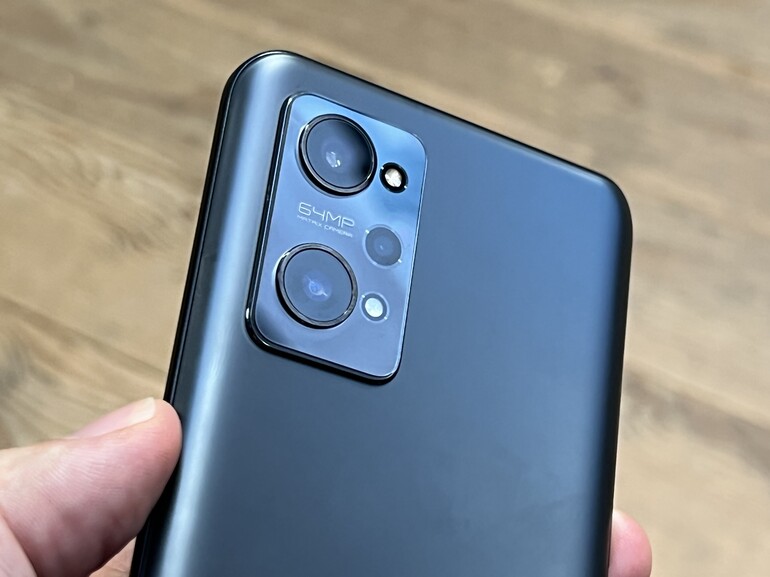 The Realme GT Neo 2 is available from November 15 on realme.com in the following colors: NEO Green, NEO Blue and NEO Black.

The Realme GT Neo 2 can be seen as one more smartphone in the Chinese manufacturer’s galaxy of products. This is the case, but once again, the manufacturer offers us excellent value for money and this model seems to be the most balanced in the range.