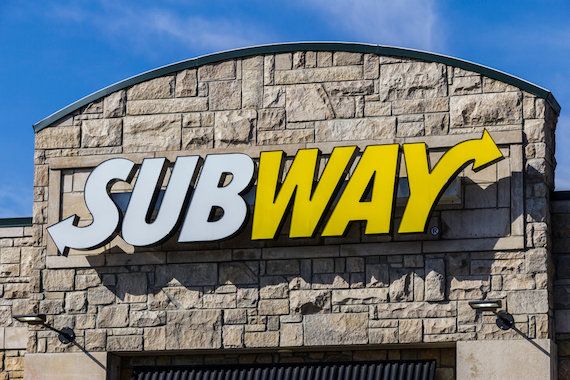 The Supreme Court of Canada will not hear the CBC’s petition, which wanted to stop the libel suit brought by Subway for a report on chicken sandwiches.

The court’s decision therefore paves the way for a lawsuit in Ontario. Last January, the Ontario Court of Appeal overturned a trial judge’s decision, which had refused to allow Subway’s libel suit, without hearing the parties on the merits. Rather, the Court of Appeal considered that the lawsuit was far from frivolous and deserved to be heard by a court.

In a segment of the CBC English television public affairs program Marketplace, in 2017, it was argued that about half of the chicken in Subway’s sandwiches was made from soy, citing DNA tests performed at Trent University in Ontario.

However, a Subway expert on DNA testing argued that the tests were seriously flawed and their results inaccurate. He maintained that the company’s own tests found only one percent soy in Subway’s chicken.

In a related decision, the Supreme Court also refused to hear Subway’s challenge to a parallel decision by the Ontario Court of Appeal that prevented the fast food chain from bringing a lawsuit in this case for negligence against Trent University.