Police said on Thursday that 134 people have died in floods in Sudan since the start of the rainy season in May, and tens of thousands of homes have been destroyed.

Heavy rains are common in Sudan from May to October, causing severe flooding that damages homes, infrastructure and crops.

Khartoum declared a state of emergency in August due to severe flooding in six states in Sudan as the country plunged into a severe economic crisis.

According to the National Civil Defense Council (NCDC), 134 people were killed and 120 injured in these floods, which destroyed or damaged more than 128,000 homes.

House collapse, drowning and electric shock are the leading causes of death.

According to the UN, every third Sudanese needs humanitarian assistance, monthly inflation is close to 200%, the currency is in free fall, and after the putsch on October 25, 2021, which was led by army commander Abdel Fattah al-Burhan, the price of bread increased tenfold . 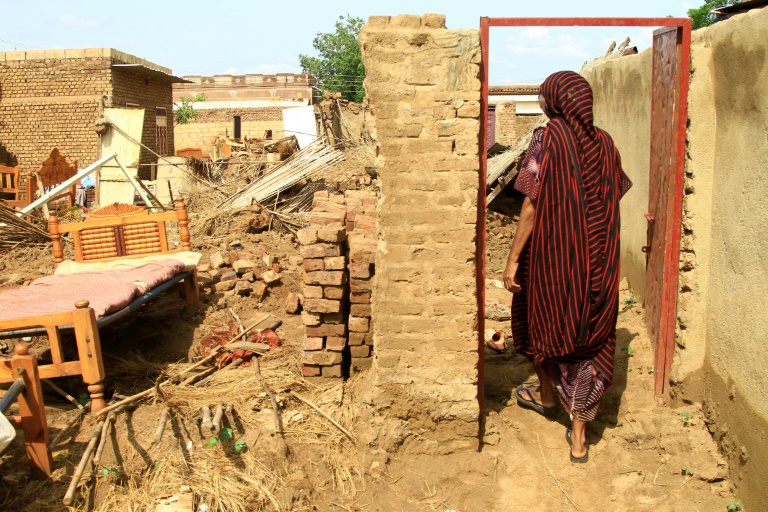 A Sudanese woman checks the extent of flood damage in Ibod on August 22, 2022. (AFP – Ebrahim Hameed)

According to UNICEF, the states of Nile, North Kordofan, South Kordofan, Kassala and Gedaref, as well as the Darfur region, are among the hardest hit.