Pricing for the Surface Duo is collapsing. Microsoft halves its price. The machine is offered at 774 € on the Microsoft Store.

At the start of 2021, Microsoft finally decided to market its ambitious foldable smartphone, the Surface Duo, in Europe. At the time it was a first with, however, a bad surprise. The smartphone is positioned on the ultra high end with a price exceeding € 1,500 on the Microsoft Store. Needless to say, this policy did not participate in its success. Clearly, its popularity rating has not really taken off despite its originality of offering two screens.

Recently, Redmond rectified the situation. The Surface Duo has been repositioned with a dramatic drop in price. It went from € 1,549 to € 774 which is much more reasonable. This starting price corresponds to the 128 GB version while the 256 GB edition is now displayed at 824 € instead of 1649 €. 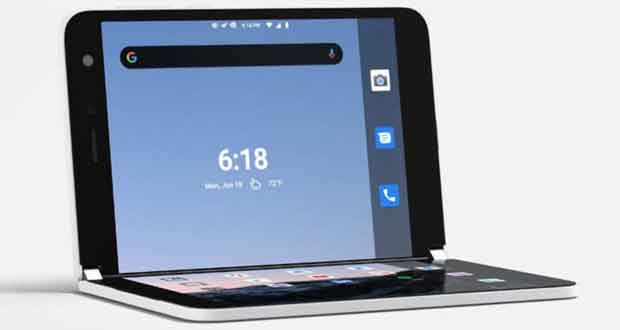 The Surface Duo is a unique smartphone since it comes with two 5.6-inch AMOLED PixelSense screens. Its mechanics are based on a Qualcomm platform with the presence of a Snapdragon 855 accompanied by 6 GB of RAM. Its equipment includes an adaptive 11 megapixel camera, f / 2.0 and a dual 3577 mAh battery. Finally, UFS 3.0 storage offers a capacity of 128 or 256 GB. 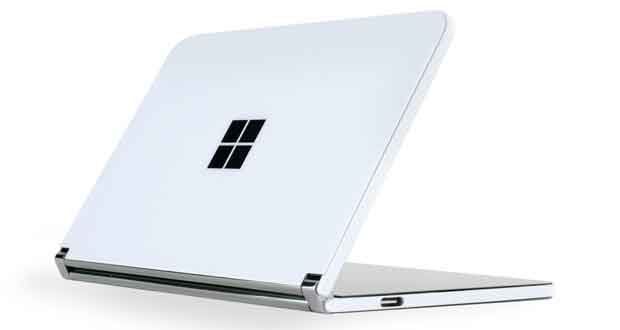 If its two screens are key elements to distinguish it from the competition, Microsoft has also made a historic choice vis-à-vis its operating system. Windows is abandoned to the profile of Android.