Last month we informed you that the PlayStation Store page was apparently found by netizens revealing the existence of a certain Tactics Ogre: Reborn with a simple logo and illustration, which is bound to leave some doubts about the nature of the game. Well, that point has now been clarified, but not officially by Square Enix, as this time it’s being held by the PS Deals site, which tracks and links to future releases from Sony’s online store. In terms of the program, the release date, the first eye-catching visuals and a long description that leaves little room for doubt, we are dealing with an updated version of the 2010-2011 PSP game Tactics Ogre: Let Us Cling Together! 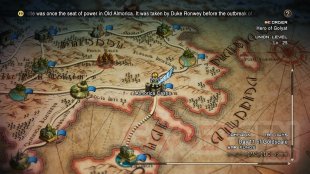 So Tactics Ogre: Reborn is due out on PS4 and PS5 on November 11th, and here’s the description:

Tactics Ogre, the pinnacle of the tactical RPG genre, is back!

Based on the 2010 release, the game features improved graphics and sound, and an updated game design that brings to life the new Tactics Ogre that stays true to its roots.

If you already own the PS4 version of this game, you can get the PS5 digital version at no extra cost and you don’t need to purchase this product. Owners of a copy of the PS4 disc must insert it into the PS5 each time they wish to download or play the PS5 digital version. PS4 game disc owners who purchase a console without a PS5 Digital Edition disc drive will not be able to get the PS5 version for free. 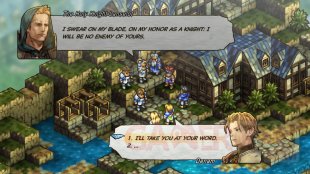 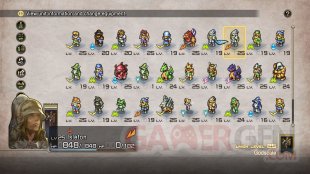 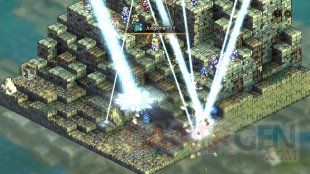 It remains to be seen if this Tactics Ogre: Reborn will remain exclusive to Sony consoles or will also come to Xbox, Switch and PC. If you’re interested in this type of experience, Triangle Strategy is on sale for €44.99 on Fnac for the Nintendo console (check out our impressions).

Passionate about Assassin’s Creed and Destiny, big fan of RPGs and passionate about video games in general. Reader of comics (DC) and various manga (One Piece!). A chemist by training and a scientist at heart.