Microsoft is preparing to give a new look to its two consoles Xbox Series X and Series S within a year already, in 2023. According to the information, the name of this update will be Xbox Series X Elite.

So, and to better understand what the Redmond company is going to prepare, images of what this concept will be are now unveiled. So let’s get to know each other.

In 2023, Microsoft is expected to surprise by introducing a new design for its line of Xbox Series X and Series S consoles. The name chosen was Xbox Series X Elite and the new team is expected to have an even faster processor, built in lithography. of 6nm. . Furthermore, even the revamped Xbox is expected to be able to achieve higher clock speeds than current models.

And to get an idea of ​​what the end result of these changes might be, the popular Dutch website Let’s Go Digital has come up with an unofficial design for these consoles.

The Redmond-based company noted that the Xbox Series X Elite will have a different design than the X / S models, and will also ditch the “tower” look and go back to rectangular “box” lines. In this sense, the Dutch site has chosen to design a console with similar functionality to the Xbox One X.

In creation, we can see a device in black, but with green LED details. We can also check the cooling system at one end next to the LEDs. 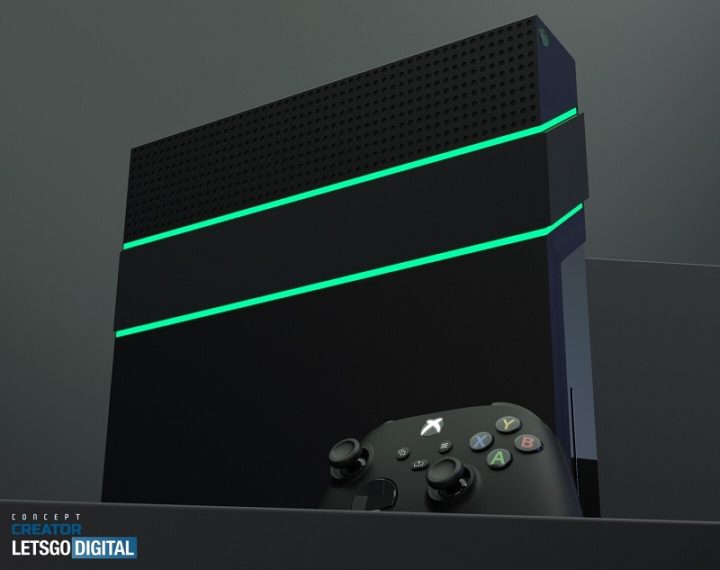 As of yet, Microsoft has yet to reveal details on what to expect from the Xbox Series S Elite variant. So, until something is revealed, the design of this model could be a surprise revealed only on the date of its official launch. Of course, we may have some leaks by then as well. 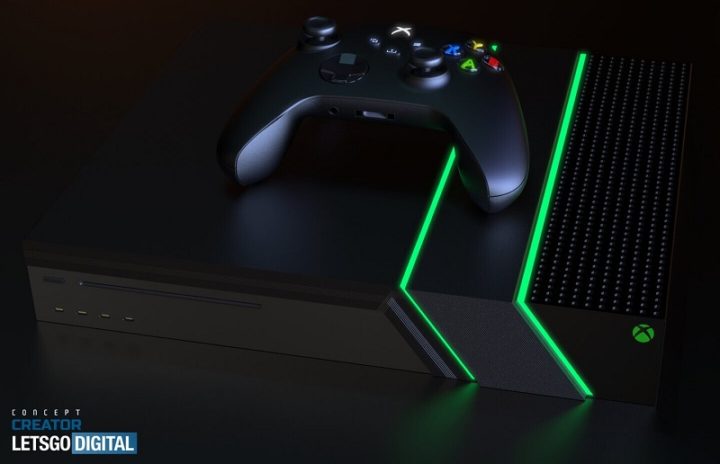 For now, this is just speculation and there is nothing official yet to guarantee that the design of the new consoles even resembles the one created by the Let’s Go Digital team. But it is a start.