Algo, done! – It is known that the US Federal Reserve wanted to speed up the passage of stablecoin legislation in order to protect some financial stability. Today we learn that the US House of Representatives wants to pass legislation to ban algorithmic stablecoins. This law could be passed as early as next week.

Prohibition of algorithmic stablecoins, a consequence of the fall of Terra USD

Bloomberg published on September 20, 2002 the intentions of the House of Representatives against fiat-pegged tokens. After all, the latter is preparing a bill to ban algorithmic stablecoins. This text, which will remain in effect for two years, will ban currencies like Terra USD. A “stable” currency, the recent fall of which led to the collapse of the market.

Recall that the consequences of this fall in a few days disappeared securities worth more than 40 billion dollars. Since then, this crisis has become real proof for critics of cryptocurrencies. Moreover, it increased the interest of legislators and regulators in this issue.

The latest version of the bill aims to ban the issuance or creation of new “endogenously backed stablecoins.”

The Capitol, where the House of Representatives sits

The word “endogenous” is something produced, created, synthesized in the organism of the system. Conversely, we are talking about exogenous for something created outside the system. For example, the creators of UST used an algorithm that minted or burned the moon to keep Terra USD stable at $1.

The Cryptocurrency Bill That Can Still Be Rejected

The bill provides for research by the Treasury on algorithmic stablecoins with the help of the Fed and other US institutions. However, the terms of the final offer may still change. Indeed, people close to the discussions would have expressed doubts about the consent of McHenry, leader of the Republican Party, in economic documents. McHenry reportedly struggled to reach an agreement with House Financial Services Committee Chair Maxine Waters. 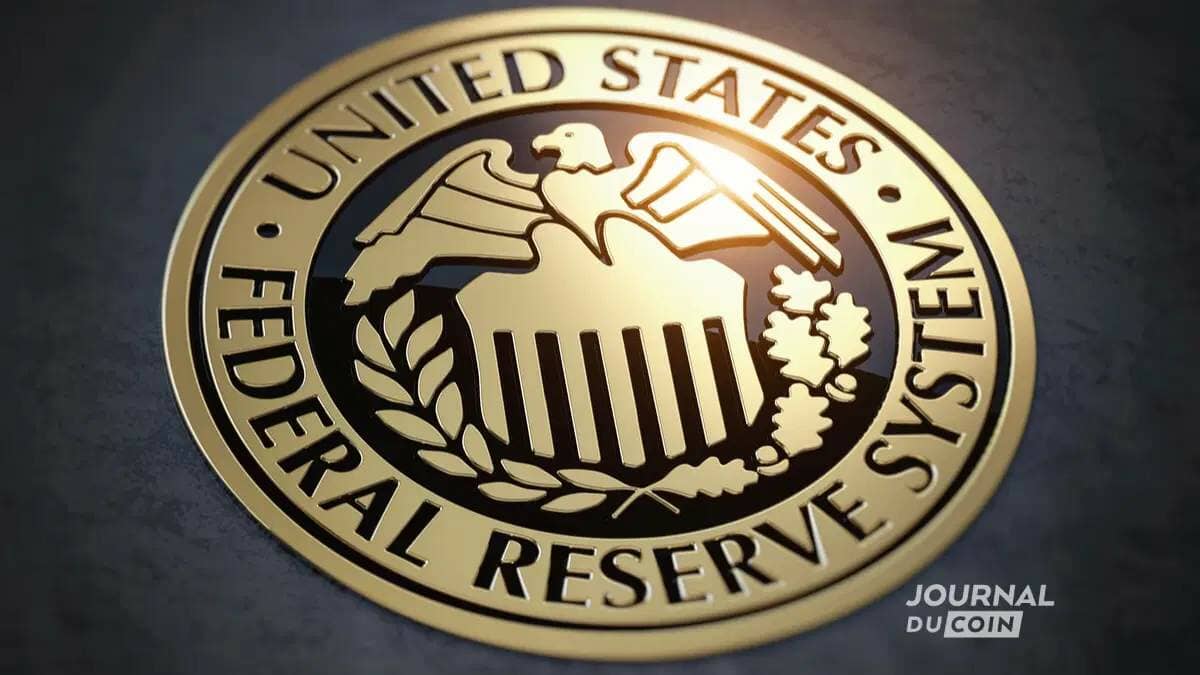 The bill also aims to allow banks and non-banks to issue stablecoins. Therefore, issuers should seek approval from the regular regulator. Therefore, the law requires the Fed’s assistance to establish a decision-making process for requests from non-bank issuers.

Government regulators will also play a role. They will be able to operate under the Nonbank Issuers Bill approved by the government and then filed with the Fed within 180 days of such approval.

As such, the United States appears to be moving forward in regulating cryptocurrencies and differentiating types of stablecoins. On the other hand, in the old continent, some have doubts about the correctness of the bill.

Right now it’s a lame waltz for stablecoins! Power collusion supplanted by certain exchanges. Where does it stop? Fortunately, there are still cryptocurrencies, real ones. Want to top up? Register on the FTX reference platform immediately. In addition, you receive an income of 8% of all your digital assets (commercial link, see conditions on the official website).