When a world-famous cryptocurrency known for its stability and whose future seemed bright, the whole world has the right to panic. This is exactly what happened with Terra LUNA, an ecosystem created by Do Kwon. The good news is that he seems to be doing whatever is necessary to find solutions to resurrect his Terra blockchain, and here are the details of his actions.

The Fall of Terra

On May 8, 2022, the UST stablecoin showed the first signs of weakness and briefly fell to $0.9. In response, some leveraged UST holders and liquidity providers gradually liquidated their positions to hedge against a crash. However, the recall of the largest Terra DeFi product also had a negative impact on the credibility of UST. Hours later, leveraged liquidations and panic selling sent the UST price down to $0.6, almost 40% below the expected dollar parity.

Due to the high volatility of the UST token, exchange spreads against LUNA increased, which eventually led to the failure of the linking mechanism. That’s where the Luna Foundation Guard (LFG) came in, a non-profit organization that manages $4 billion worth of bitcoin reserves for safekeeping. Despite the liquidation of the entire SG reserve, the STU collapse could not be stopped. Units of UST were exchanged for newly minted LUNAs and then sold on the open market, the death spiral of the ecosystem was in full swing.

Together, UST and LUNA had a $60 billion market capitalization that evaporated to less than $1 billion in a matter of days. The process was only stopped by shutting down the entire Terra blockchain. Some people think that this fall is nothing but manipulation.

How is Do Kwon planning to restart its blockchain?

Terra 2.0 is the name of the solution that Do Kwon offered to its investors and all those affected by the fall of Terra Luna. Do Kwon detailed the Terra blockchain revival plan in a tweet released on Monday. He outlined the steps the Terra team intends to take to revive the network, stating that the Terra ecosystem is much more than its collapsed stablecoin known as UST. Previously, the efforts of the Terra blockchain were focused on their algorithmic stablecoin. The proposal was submitted to Terra Lab management for a vote on May 18. 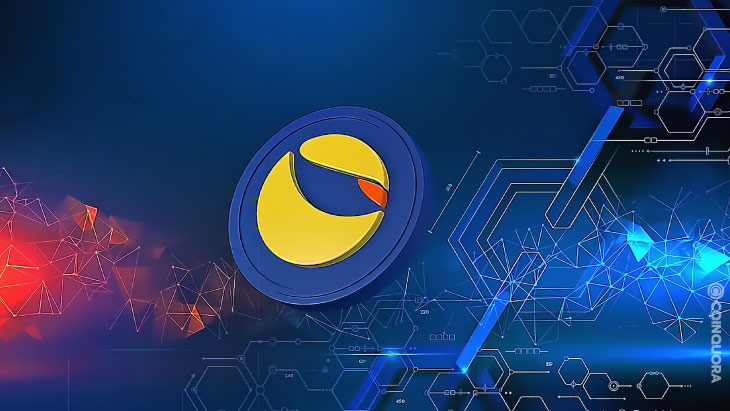 Today it is known that there will be an old Terra network called Terra Classic with a LUNC (or Luna Classic) token, and a new one will be called Terra, and its token will be LUNA. In addition, only 1 billion new LUNA tokens will be available in Terra 2.0. These Terra LUNA tokens will be airdropped to members of the Terra community. The participants who will receive airdrop tokens are Luna classic stakeholders, Luna classic holders, TerraUSD residual holders, and Terra classic main application developers.

The Terraforms wallet will be removed from the whitelist in the airdrop, making the Terra blockchain a fully community-owned network. Through the airdrop, Terra also wants to compensate UST and LUNA holders for their losses. At the moment, observers believe that this strategy will not work, but time will tell if the situation improves.

At the moment, few people believe in plans to revive Do Kwon, who is currently considered an unreliable entrepreneur. However, it is possible that his blockchain recovery plan will be effective. So he remains patient to find out the outcome of this impasse that Terra LUNA is going through. This type of collapse is simply unsafe, and for good reason.

Do you know the BFF expression? Best friends forever? Well, I’m Annaelle, Victoria’s best friend. Girl to fingernails, I came to give her a helping hand on her blog… by lending her my pen 🙂