Electric vehicle maker Tesla (TSLA) did not buy or sell bitcoin in Q4 for the second straight quarter, the company said in its latest earnings report on Wednesday. The company posted a loss of $34 million to depreciate its bitcoin holdings.

Tesla also made no changes to its bitcoin holdings in the third quarter, but in the second quarter the company surprised some investors by selling $936 million worth of bitcoin, or about 75% of its total holdings, to raise money. Quarantine in China due to COVID-19. But CEO Elon Musk said at the time that the company was open to increasing its participation in bitcoin going forward and that the sell-off “should not be seen as a doom for bitcoin.”

For the fourth quarter overall, Tesla reported $1.19 in adjusted earnings per share, beating FactSet’s analyst consensus estimate of $1.13 per share on revenue of $24.3 billion, below analyst estimates in $24.7 billion. Tesla shares fell 0.3% to $143.95 after the close of trading on Wednesday. 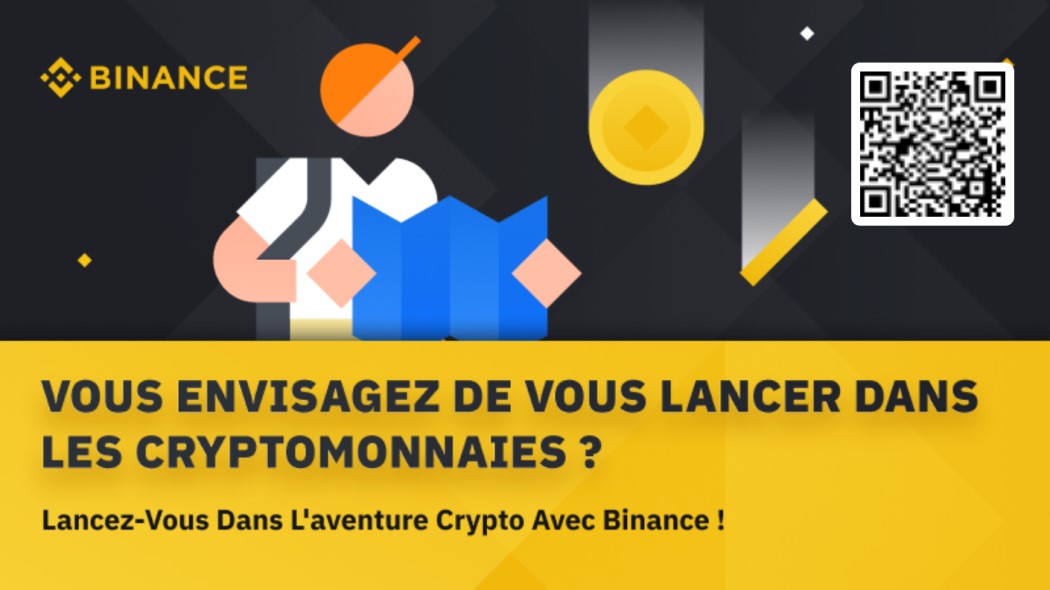 The Ledger Wallet is the most advanced device for securely storing and using Bitcoin and other cryptocurrencies.