It is not clear how the classification is done and the top of the article on the playstation official blog specifies “2022 and beyond” anyway, it remains that Sony has made a small classification of the 22 games that, according to them, will be seen throughout the year. It ranges from great first party AAA like God of War Ragnarok or Gran Turismo 7, to much more modest indies like Oxenfree 2 and Olli Olli World, all mixed in a magnificent page recalling its concept and its release date.

That’s all, the 2018 version of God of War has finally put on its boots on PC through the Valve platform and with a port at the height of the monument so as not to spoil anything. In this article we summarize the essentials of our guides so that you can get the most out of the title of Santa Monica. 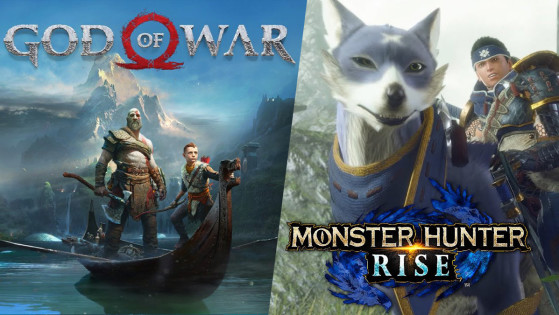 Thanks to a tool, it is possible to see which are the best sellers from one week to another on Steam. And it’s no surprise that God of War and Monster Hunter Rise propelled themselves to the top of the leaderboard in mid-January.