“Collections and heritage are the center of gravity of the Army Museum,” says Major General Henri de Médlege, director of the institution. And this new exhibit aims to highlight the acquisitions (donations, sales, purchases, pre-emption, etc.) that have helped the establishment evolve over the years, reflecting their various issues. This “represents the challenge of selecting from 500,000 items, 90 – or 0.02% of our collections – of which are particularly significant in 100 years of acquisition history,” the general continues.

“We wondered about the richness of our collections,” says Sylvie Leluc, head of collections and heritage. And they are. Therefore, the exhibition had to be formulated in such a way as to bring together the origins of the museum, its functioning (methods of replenishment of collections) and its evolution over the decades, in particular during the various world wars (see box below). ). “We are a museum of military history, a museum of technology and a museum of fine arts,” emphasizes Prof. François Lagrange, Head of Research, Development and Distribution. The course is thus punctuated by dissimilar objects, but Christophe Pommier, assistant curator of the artillery department, assures him: “This is not the best of the Army Museum.”

Surprisingly, the Army Museum remained open during the First World War, even enriched with items related to the conflict. World War II led to the looting of the collections in the summer of 1940. The institution is especially marked by a painful episode. On September 2, 1939, the most valuable works were transferred to the crypt of the administrators of Les Invalides in order to protect them from bombardments. In June 1940 the director went even further and decided to evacuate some units to the Dordogne. But the convoy was stopped, and the Germans, who fired at it, aimed at Etampes. Some boxes in the trucks that make up the convoy are damaged by the German advance. This is a case of Morion’s helmet below, pierced by shrapnel. Restoration missions will later allow you to find stolen works. 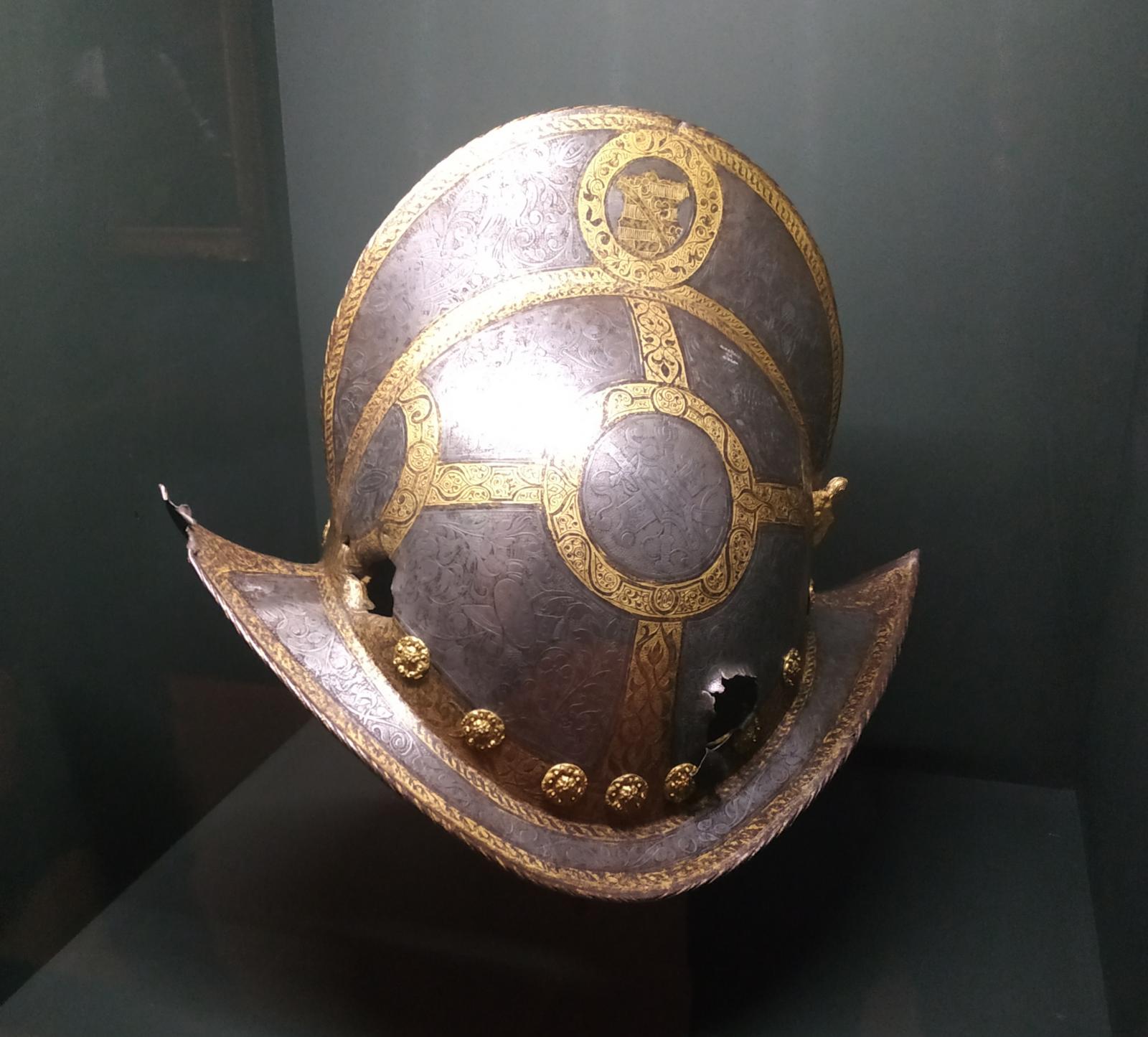 “This exhibition is the manifesto of a project of expansion and transformation” called the MIVERVE project (Memory, INvalides, Commitment, Research, Visit, Evolutionary), notes Henri de Medlège. Within eight years (from 2022 to 2030), the Army Museum will acquire, inter alia, an additional 3,000 m2 of space and four new routes for visitors (Invalides, between history and memories, Armed Forces and French military obligations, After 1945: from of the Cold War to the present day and Colonization, decolonization: a general history).

Thus, the institution wants to improve the conditions for the reception of the public and enrich the permanent exhibition. “We are an institution that needs to get messages across, so we need to be within reach of our visitors or we risk not being able to get messages out of the way and becoming nothing more than a mere monument,” notes the CEO. from Medledge. The MINERVE project is to strengthen the Parisian museum in its memorial role.