Once a technology for insiders, virtual reality is present in many living rooms today. This new form of video games manages to convince more and more players of the benefits of this medium.

By removing the screen, at least outwardly, VR offers new perspectives on gameplay and unprecedented immersion. Developers are well aware of this been betting for years on this new technology. Originally in its infancy, virtual reality is now at the center of a renaissance in arcades that have become virtual reality rooms. But, more importantly, the use for individuals has become more democratic, bringing new games to the video game community. 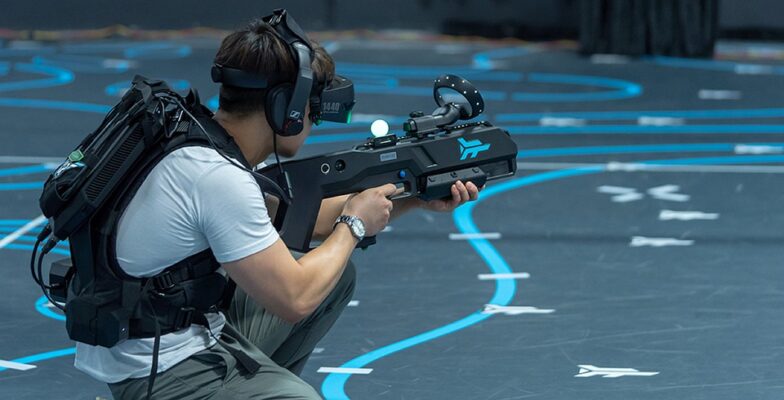 Virtual arcades have made it possible to democratize the genre and offer game styles that cannot be played at home.

From recent releases to timeless classics in this category, check out the best VR games of 2022.

This is a dogfighting game that has already convinced many players in normal mode. But the Bandai Namco title also has a virtual reality mode that impresses with its fluidity and advanced gameplay. In addition, a new edition called Top Shooter Maverick newly released with exclusive aircraft such as fighter 5th generation.

A source of fun and immersion in virtual reality that will make you feel the adrenaline of piloting missions that leave the player no respite. The perfect game for aviation enthusiasts who want an accessible and engaging VR experience.

If you’ve always dreamed of playing Anakin Skywalker in his black suit, this game is for you. Ride the pull of the Star Wars world and Darth Vader characterthe name ILMxLAB has been highly acclaimed by critics and gamers alike.

Despite the relatively short playtime (a little over three hours to complete the adventure), the game is particularly well done. As such, the developers opted to offer an intense experience rather than a much less nerve-wracking expansion game. Therefore, if the experience is rather short, several modes provide the right replayability, and fans will be happy to dive into the world of the saga and in the shoes of its most charismatic villain.

Another title released some time ago but still enjoying unanimity among VR enthusiasts. Immersing yourself in the shoes of an elite soldier returning home to protect his family, you will experience gameplay that is as close to an action movie as possible.

With a polished script, cute characters, fight scenes and Dante chases. blood and truth this is a true virtual reality experience that will delight fans of 90s action movies A success that continues as the recipe found by the developers of SIE London Studio is good.

Became one of the first true classics of VR, resident Evil is a game that still surprises with the virtuosity of its implementation, which has not aged at all since 2017. In the muddy swamps of Louisiana, a man must contend with a threat as he searches for a wife who has been missing for years. 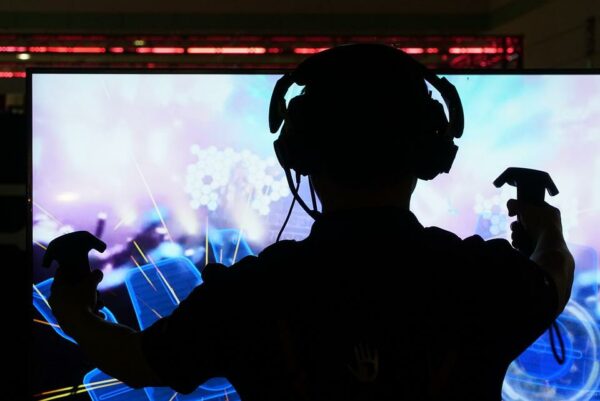 With controllers, a headset, and a console or computer, everyone can enjoy this new form of video game play.

Thanks to Capcom’s know-how and characteristic immersion in virtual reality, this opus of the legendary video game saga is probably one of the most frightening and exciting experiences in virtual reality. Capcom seems to understand this well and counts do it again with Resident Evil Villagemuch to the delight of the fans.

One of the best-selling games of all time is back with a VR version that promises endless hours of perspective. With its endless building system, Craft and game complexity that belies the simplicity of pixel art, mine craft in virtual reality redefines the contours of the experience that has already captivated so many players.

Discovering landscapes, walking around a house or a castle, diving into the depths has never been so pleasant! An indispensable version for fans mine craftis a game phenomenon keep winning the heart both young and old players.