Nobody expected much from the first Chromebooks, announced 10 years ago, in May 2011. They landed in the wake of netbooks, these low-cost, low-power laptops whose limited functionality was ultimately unconvincing. Chrome OS, announced earlier in 2011 by Google, didn’t look like an operating system at all. It was the already widely used Chrome browser, dressed in a keyboard and a screen. The most glaring difference of the platform was the inability to install and run software locally. At the time, this bias towards a use centered on cloud computing left skeptical.

And yet, ten years later, this vision of an affordable laptop initiated by Google is still relevant today. Better, it thrives. During the pandemic, teleworking and distance education became widespread. Chromebooks then demonstrated their relevance and their sales soared. The Chromebook was ahead of its time, and it took a global health crisis for its potential to be fully revealed.

A new challenger on the entry level

The first Chromebook models were announced on May 11, 2011, at the Google I / O conference in San Francisco. These were models from Samsung and Acer, which are still two of the main Chromebook sellers today. At the time, these first Chromebooks were positioned between 350 and 450 euros, which makes it one of the few technological devices whose price has not increased significantly over the past ten years. Still, it was far from obvious to convince of the relevance of such a concept ten years ago, when the productivity tools hosted online were significantly less numerous than today. Today, this operation has entered computer mores.

Before the commercial launch of the first Chromebooks, Google released a prototype in 2010, the Cr-48 Chromebook, which it gave to a few handpicked testers. The machine had a 12.1 inch 1280×800 pixel display, a 3G connection and an Intel Atom N455 processor.

Samsung’s first Chromebook was praised by our colleagues at CNET.com for its rationality compared to Windows laptops of the time. In contrast, Acer’s Chrome C7 released in 2012 suffered when compared to cheap tablets and low-end Windows laptops. 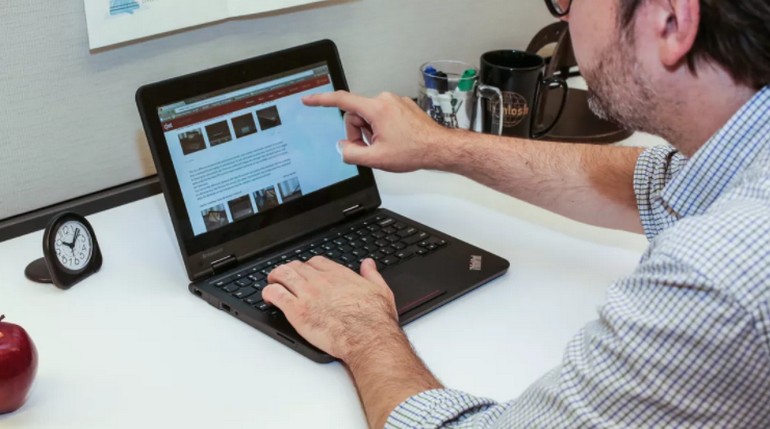 One of the first Lenovo Chromebooks

Things went on like this for some time. Chromebooks have captured a large chunk of the entry-level laptop market share, with many companies embarking on the venture. But these machines were still considered secondary or backup computers.

It wasn’t until 2017 that we saw a Chromebook arrive that worked as well as a Windows or macOS laptop. It was Samsung’s Chomebook Pro, which at $ 550 was way better than any Windows laptop at the same price point. 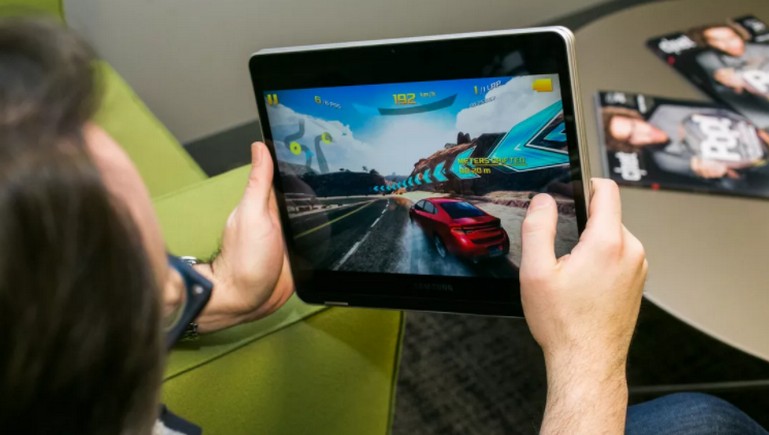 But the big evolution that has allowed Chromebooks to go from being a niche product to being a mainstream product is the ability to access the Google Play app store. Being able to run almost any Android app on a Chromebook has eliminated the biggest objection to Chrome OS – the inability to download and run apps locally. Granted, these were the mobile versions, but it was sufficient for a large number of tasks. 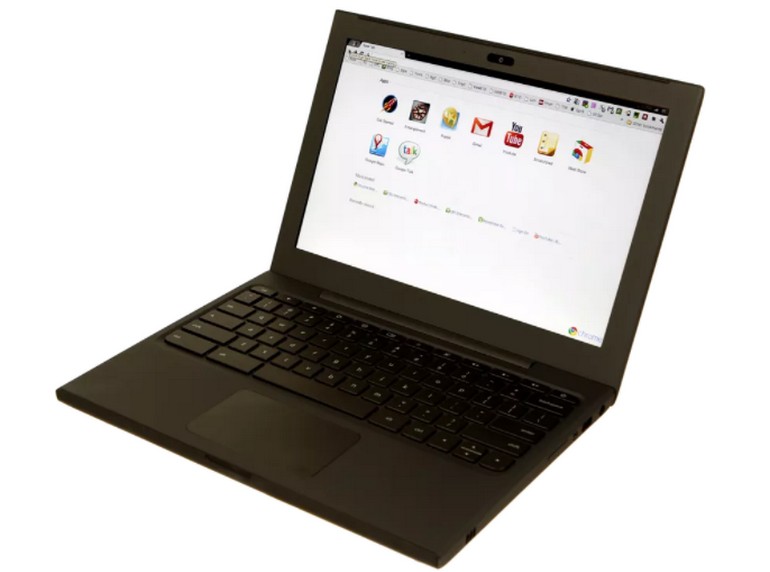 The Cr-48 Chromebook prototype designed by Google in 2010

2021: the Chromebook sticks to the times

Everything accelerated in March 2020 with the outbreak of the coronavirus pandemic which led to massive recourse to telework and distance education. Many families have found they need one laptop per person, and inexpensive Chromebooks have found a new audience. These machines provided access to online tools used by schools and businesses, including Zoom and Google Classroom.

Throughout 2020 and 2021, the Chromebook has been highlighted as one of the best tools for students and telecommuters. How is it possible ? Presumably because the changes brought on by the pandemic have forced many of us to re-evaluate what we really need to do with our computers. And the Chromebook is ultimately more than enough.