The Xbox Series have been out for two months and some games are already exploiting a good spectrum of the new technologies of these machines. This is the case for example for the titles of the Gears license. The fifth episode of the series saw a boost in its textures or its shadows and lights as well as the arrival of 60 FPS in the cutscenes. The same improvements also appeared on the strategy game title, Gears Tactics. However, this is not all.

Indeed, it is via a post on the DirectX development blog that we were able to learn that the two games now benefit VRS level 2. As a reminder, the acronym corresponds to Variable Rate Shading, a technology that offers the possibility of modulating the information of an object on the screen as needed. This can be in relation to its position, its importance in a scene or its speed. The interest being to free up resources for the important elements which requires a high level of fidelity and to lighten the others. Like any new technology, it is rarely fully mastered from the start. This is why the titles which support the VRS only did so on the first rung. Forza Horizon 4 is a good example of a game supporting level 2. Concretely, what are the gains and the contribution of this second level? Well, it is above all performance gains. Indeed, Tier 2 is up to 14% more efficient with no visual impact. The second advantage is in terms of its precision and operation. Where Tier 1 worked on each object individually, the second tier works on the entire rendering. This brings what is called better granularity and therefore a more faithful rendering. To illustrate this, you can see the difference in the two images below: 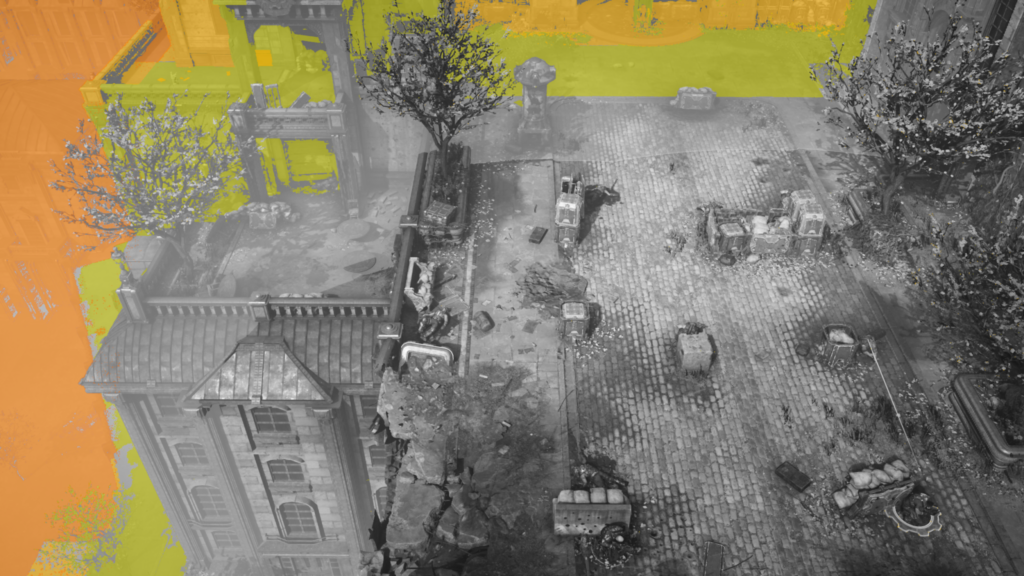 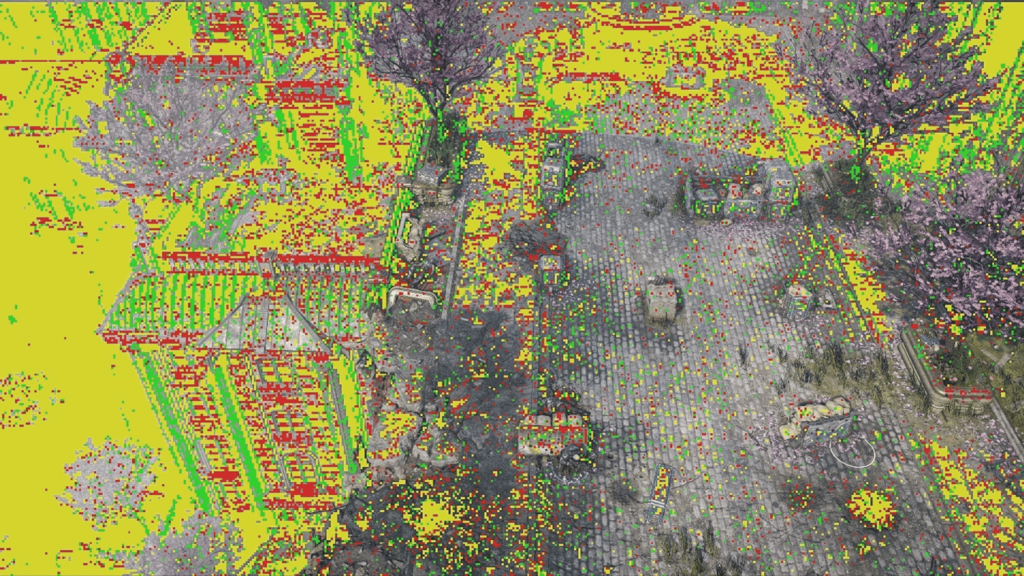 There will be more and more games taking advantage of this technology in the future. This is all made possible by the support of DirectX12 on the Xbox Series X | S as well as its future Ultimate version just like AMD and Nvidia graphics cards on the latest generation PC. We can’t wait to see future Xbox Game Studios productions get the most out of our consoles!

Cocaine was hidden in the Playstation

Demon Slayer, Back 4 Blood, House of Ashes: the 3 video games of the week

PS5: Sony promises a new State of Play on October 27 rich in ads

GTA: The Trilogy – The Definitive Edition: Release Dates and Improvements

Cocaine was hidden in the Playstation

Demon Slayer, Back 4 Blood, House of Ashes: the 3 video games of the week

PS5: Sony promises a new State of Play on October 27 rich in ads

GTA: The Trilogy – The Definitive Edition: Release Dates and Improvements