Reservoirs in the Pyrenees are in exceptional demand to supply the suffering Garonne: the drought has hit the southwest hard, and hydraulics is becoming increasingly important in the context of the energy crisis.

On the same day, under the large concrete wall of the Soulsham Dam in Ariège, the calm water level fell 27 meters below normal.

1500 m below, 100 km north, the impression is the same as in the heart of Toulouse, with a low Garonne, from which mounds of stones emerge, witnesses of a year that was anything but wet.

“We have never known such a long period when the Garonne is so low, it has never started so early and we are breaking records every day,” said Jean-Michel Fabre, President of the Syndicate. (Smeg).

The situation that led to the organization of low water support from the beginning of July, these releases of water from reservoirs located upstream, were supposed to maintain an acceptable flow in the rivers.

“Usually, the first water discharges occur in late July, early August. There we started on July 9 with very large volumes, ”the chosen one laments.

At the height of the drought, 40% of the water crossing the Pink City may have come from releases ordered by Smeg and carried out by reservoir managers such as EDF. 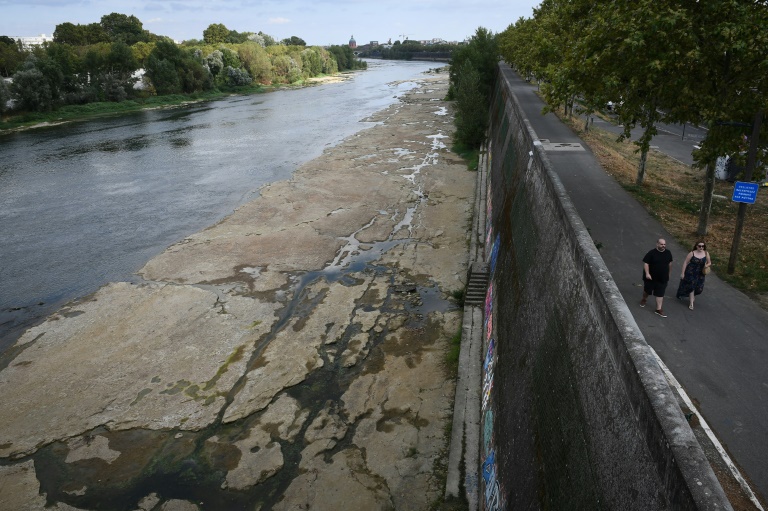 The low water level in the mountains does not go unnoticed, as, for example, at the Soulcem dam, built in the early 1980s in close proximity to the border with the Principality of Andorra.

“In July, the discharge from the Ariège lakes (managed by EDF, editor’s note) is twice the maximum volume that was produced in the past,” said Philippe Reffe, director of water resources for the Southwest Branch. EDF Hydro.

“Each year, EDF Hydro reserves 53 million cubic meters in the Ariège dams to support low water levels in the Garonne. 70% have already been released in the last month and a half,” he stressed to AFP.

Guaranteeing water quality for the ecosystem of the Garonne Basin, offsetting agricultural withdrawals, providing industrial activity and maintaining drinking water levels for the millions of people who drink water from the river: the role of these low water levels is multifaceted.

“In the Russian-Ukrainian context, another challenge is added that is having enough water to generate electricity this winter,” explains Cécile Llauvel, a hydrologist from Toulouse.

“It’s a double punishment, it makes it harder to manage” for electricians, she says.

With many nuclear reactors shut down for maintenance and gas prices soaring due to the war in Ukraine, all eyes are on hydro, France’s leading renewable energy source, which accounted for 11% of the country’s electricity generation in 2019.

“We had a good winter in terms of snow cover, but a very dry spring and summer, we hope to have some rain,” supports Philippe Reffe, contemplating the historically low level of Soulsham Pond, overhanging Montcalm Peak (3077 m above sea level) . ), the highest point of the Ariège.

“The place of hydropower in consumption depends on the amount of rainfall,” says Mr. Reffy, while the level of EDF reserves in Ariège is 20% below the average for previous years. 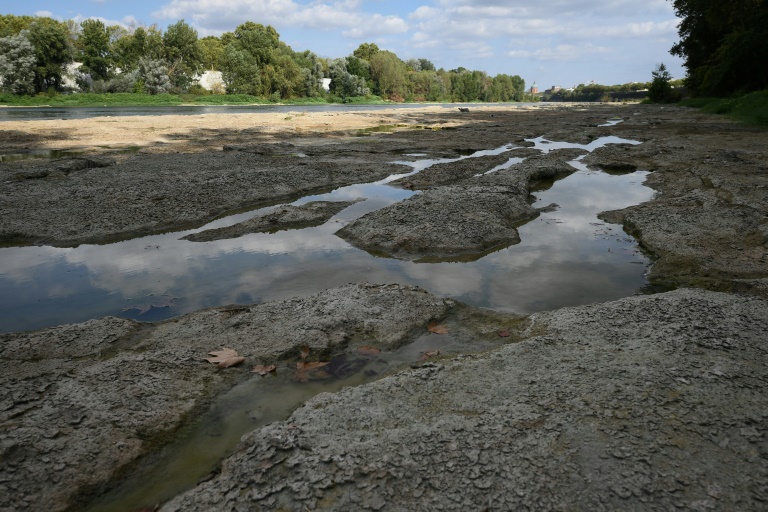 “From January to June, we had only 150 mm of rain, while we expected 300, plus very fast snowmelt,” notes Cecile Llauvel.

For a hydrologist, these meteorological conditions are “what we are increasingly striving for more and more regularly with global warming having an even greater impact on the hydropower sector.”

Jean-Michel Fabre believes that we will have to get used to and adapt to these increasingly long and intense droughts: “The year we are experiencing is what we were predicted for 2030, 2040 and even 2050! funds realized for the storage of water and especially for the development of our system.”