Tokyo, a place of harmony where people and animals meet. It is hard to imagine today, when you know what one of the largest cities in the world with its 42 million inhabitants has become. And yet, from the 18th century until the beginning of the 20th century, it was so. Not because it was then a small village: in the 18th century, Edo (the former name of Tokyo) already had 1 million inhabitants! But she was able to grow, not excluding nature. It is this striking harmony that the House of Culture of Japan in Paris emphasizes in the exhibition organized on the occasion of its 25th anniversary.

The Europeans, who discovered the city at the end of the 19th century, were already surprised, when it opened up to the world after more than 200 years of closure of the country. “They discover a population that refers to animals by adding the respectful suffix ‘-san’, or rickshaws that meander through the streets to avoid them,” says Shuko Koyama, curator at the Edo-Tokyo Tokyo Metropolitan Museum and co-curator of the Museum. Edo-Tokyo. Exhibition. This is evidenced by the works of the American naturalist Edward Morse, as well as the engravings presented here*.

The ubiquitous horse, protected by decree from abandonment

This cohabitation between humans and animals dates back to the 18th century. “Edo, where the shogun resided, was the new capital. But no one knew yet that a long period of peace was beginning at that time,” says Shuko Koyama. – In the images, the shogun on horseback hunted deer or wild boars. hobby: on the one hand, hunting made it possible to increase food supplies in preparation for a possible new war, on the other hand, these sorties made it possible to train cavalry. The horse is ubiquitous. First for its military role and then for transportation. He is respected to such an extent that it is forbidden by decree to abandon him – when he is sick or too old – under pain of … death, as evidenced by the carefully kept sign.

The world lasted longer and longer, the population began to get involved in various domestic animals: cats, dogs, rabbits, goldfish … The phenomenon affects all social strata. The prints show what we get from admiring our companion, that we organize bird song contests… 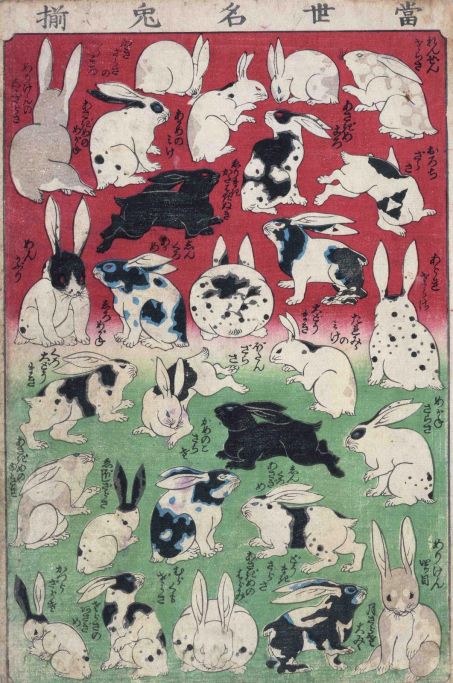 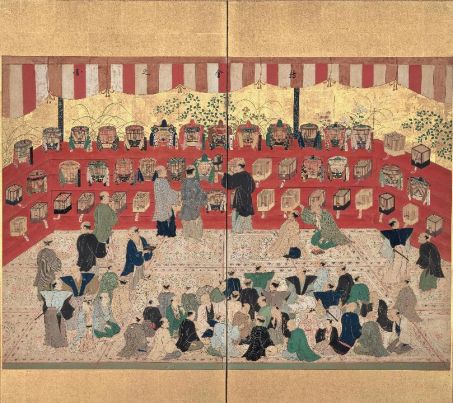 And we live side by side with wild animals: owls live around Ueno Park, otters live in the Sumida River, families go out in the evenings to listen to the songs of insects. “Even mice are welcome in homes,” says Naoko Nishimura, another exhibition curator and curator of the Edo-Tokyo Tokyo Metropolitan Museum. Indeed, the inhabitants believed that they were sent by a deity and were a sign of prosperity. However, the hunt continues throughout the city, spawning delicate bestiaries of wild animals. 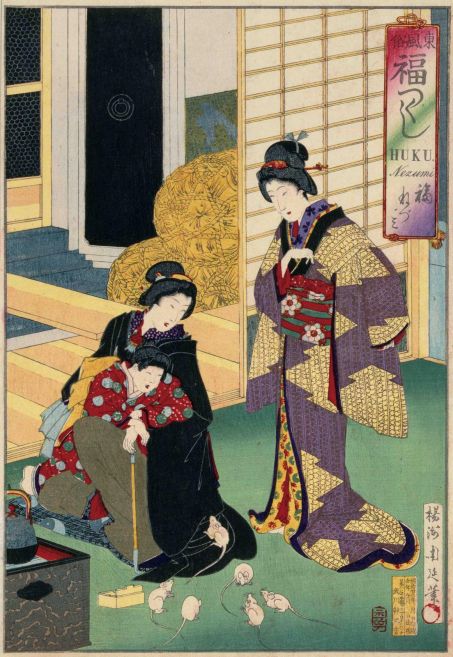 Even before the opening of the country, the Tokyo people had a new hobby: animals that were not in Japan and were brought there by boat, first from China or Holland. Thus they discover a panther, which is mistaken for a tiger, and then for a real tiger. Punctual demonstrations would inevitably lead in 1882 to the opening of the first zoo in Japan. In the 1930s, it was even inspired by the Vincennes (opened for the 1931 Paris Colonial Exposition) with its large monkey stone. This is where the story ends, because after World War II, the mass exodus from the countryside led to rapid urbanization, leaving the animals with only sparse green spaces. 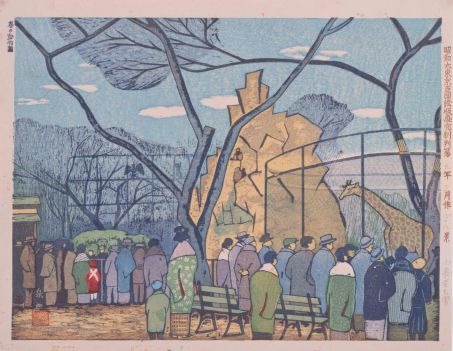 *All works shown in the exhibition are courtesy of the Edo-Tokyo Museum, which is currently closed for renovations. 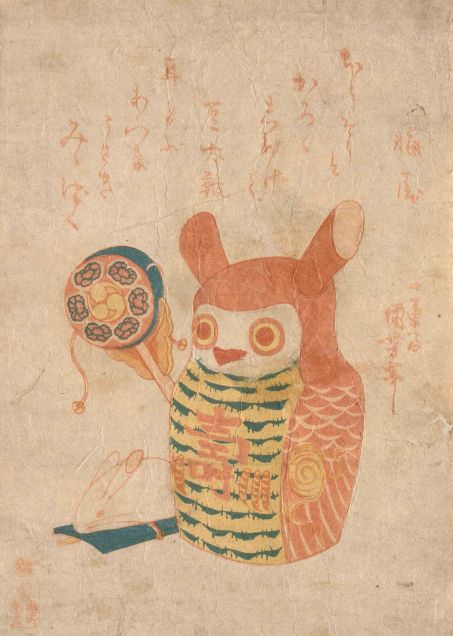 During the Edo period, isolated prints, “red images” (aka-e) were sold as smallpox charms. They were hung in the room of sick children. These are symbols of animals that were supposed to protect them. “There is an owl that, thanks to its excellent night vision, should help a child not to lose sight,” explains Naoko Nishimura, exhibition curator and curator of the Edo-Tokyo Metropolitan Museum of Tokyo. that the disease is mild. And again the turtle, to live old. 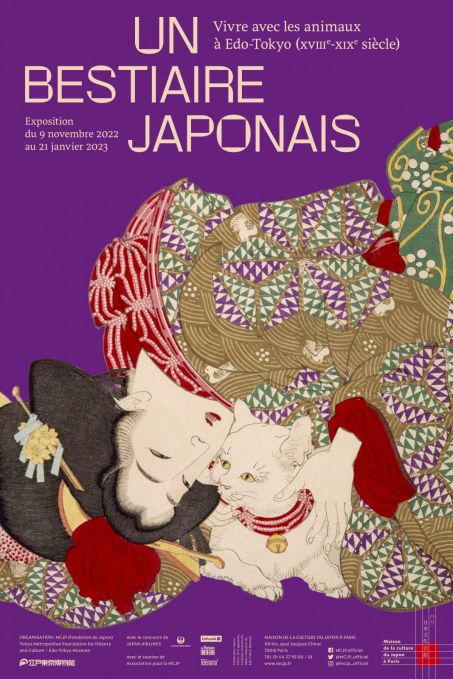